Songs That People Think Are The Best Ever Written

You’ll probably get twenty different answers if you ask twenty people what the greatest song ever made is. The truth is that this is what makes music so beautiful. The ability of an amazing song to move people on a personal level is more important than what others have to say. This is a collection of songs that music critics and fans agree are the best of all time. Ranker’s The Best Songs of All Time and Rolling Stone’s 500 Greatest Songs of All Time were used to compile this list. Let’s get started! 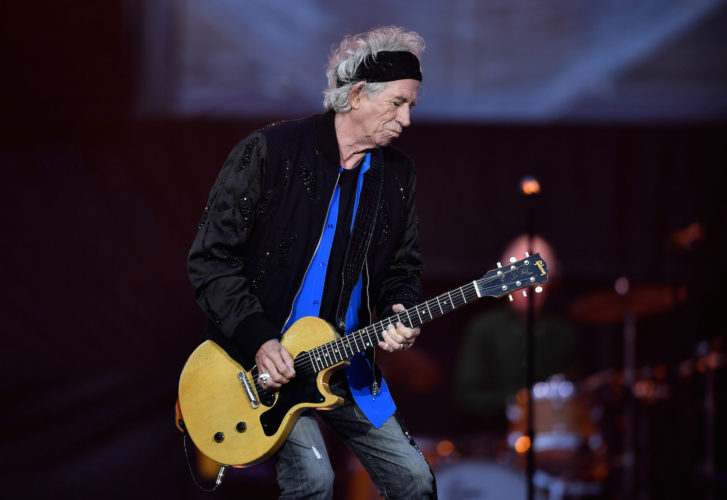 Isn’t it amazing that Keith Richards wrote this song in just 20 minutes? The song “Gimme Shelter” left a lasting impression on those who heard it. It was the first track on the album “Let It Bleed,” released in 1969, but it was never released as a single. Despite this, it has appeared on numerous compilation albums and has been performed live numerous times over the years. The Rolling Stones performed it with Florence Welch, Mary J. Blige, and Lady Gaga for their 50th-anniversary tour in 2012. 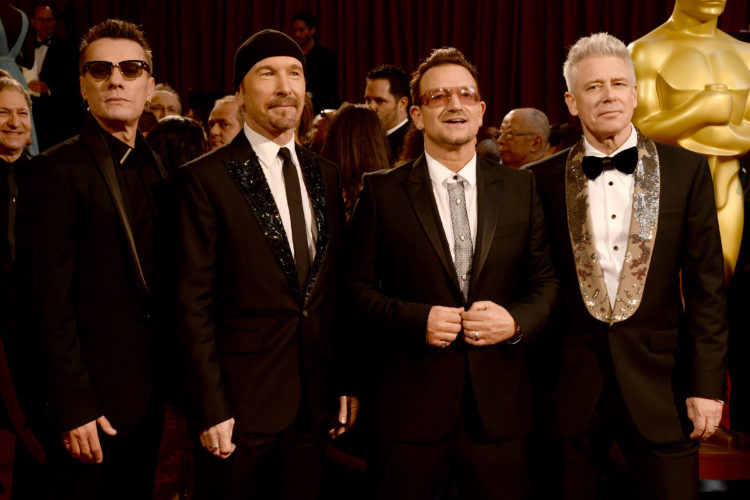 This is the third track from U2’s 1991 album “Achtung Baby.” It was a spin-off from the second single, “Mysterious Ways.” The Edge came up with two bridge ideas, according to Rolling Stone. Bono was so taken with the other one that he wrote a new set of lyrics to go with it. They were not expecting “One” to be a wedding hit, even though it was. “People have told me they play it at their wedding,” said the Edge. “And I think, ‘Have you listened to the lyrics? It’s not that kind of a song.’