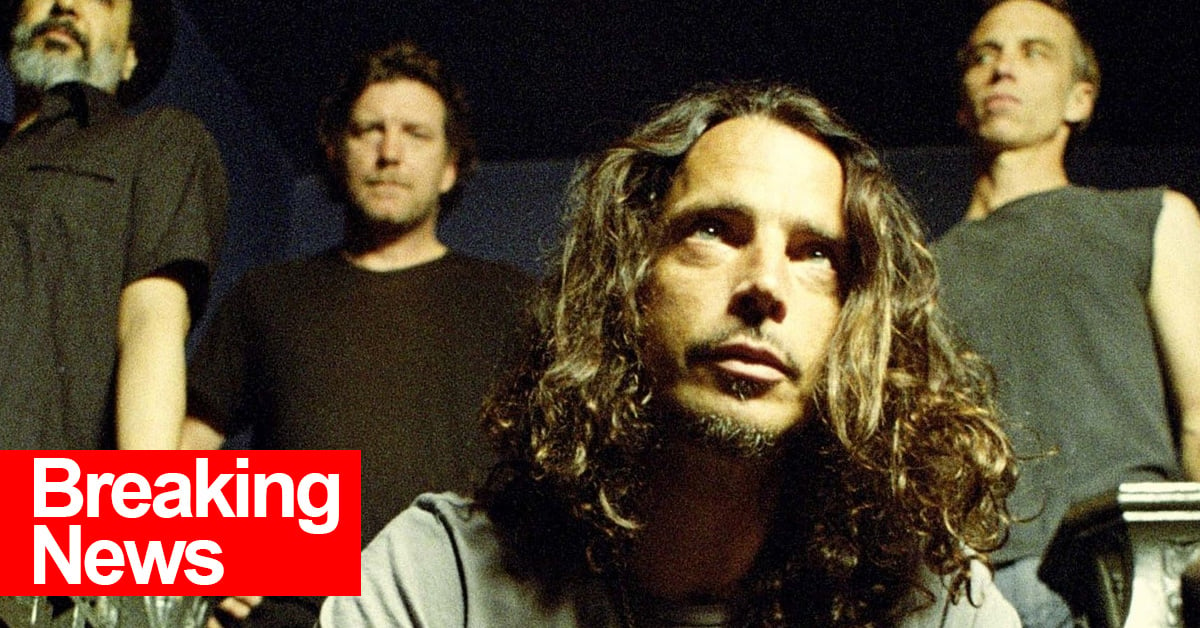 News has broken this morning that the US rockstar and lead singer of Soundgarden and Audioslave, Chris Cornell has died aged 52.

The death of the rocker who sang the theme for the movie Casino Royale was confirmed by one of his representatives. 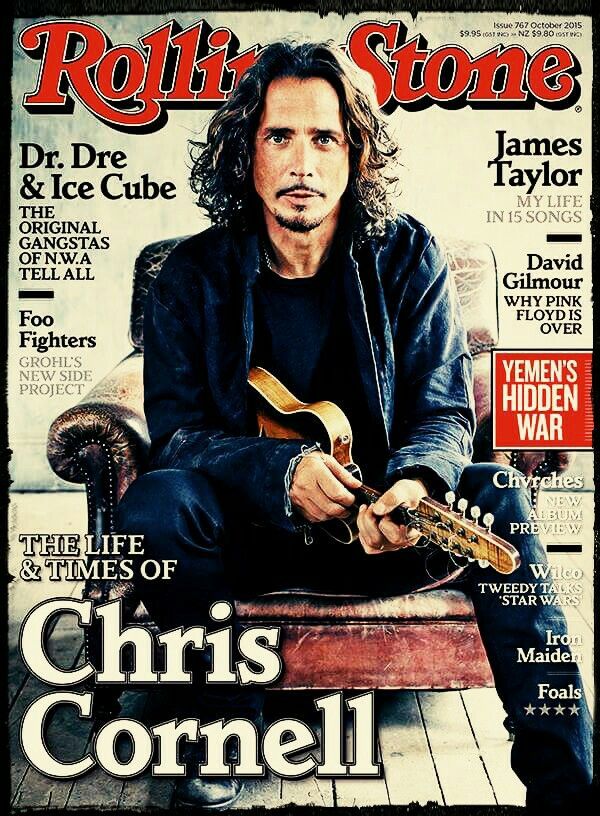 Brian Bumbery shared the news that the singer died on Wednesday night in Detroit.

Referring to his death, he said it was  “sudden and unexpected” adding that his wife and family were in shock.

He also said the family would be working with a medical examiner to try to determine the cause of death and as they do that has asked for privacy for the family.

Cornell has been due to play at US festival Rock the Range in Columbus tonight.

He was a megastar in the 1990s grunge movement and had won many awards for his vocals.

He was one of the founders of the grunge moment in Seattle in the Nineties. That is when he formed Soundgarden, best known for their Grammy Award-winning singles Black Hole Sun and Spoonman.

Cornell had a four octave vocal range and continued to make music after Soundgarden broke up in 1997. They then reformed in 2010.

After leaving Soundgarden, Cornell formed the group Audioslave, which he fronted alongside former Rage Against the Machine members Tom Morello, Tim Commerford and Brad Wilk, in 2001.

He was also a successful solo singer in his own right. He released his first solo album in 1999 named Euphoria Morning, with four more to follow over the next 16 years.

We will be sharing more news as we get it but as yet the exact cause of death still unknown.

He Tweeted this just hours before his death…