Somehow managing to both pay homage to and ridicule some classic science fiction TV shows, Galaxy Quest is a fun, critically acclaimed comedy film that, believe it or not, is now over two decades old. Starring Tim Allen, Sigourney Weaver and the late Alan Rickman, Galaxy Quest sees the cast of a sci-fi TV series receive a visit from genuine aliens who mistook their now-canceled fictional show for a documentary.

Below are some truly spacefaring facts about the 1999 film that Trekkies inexplicably voted the seventh greatest Star Trek film of all time! 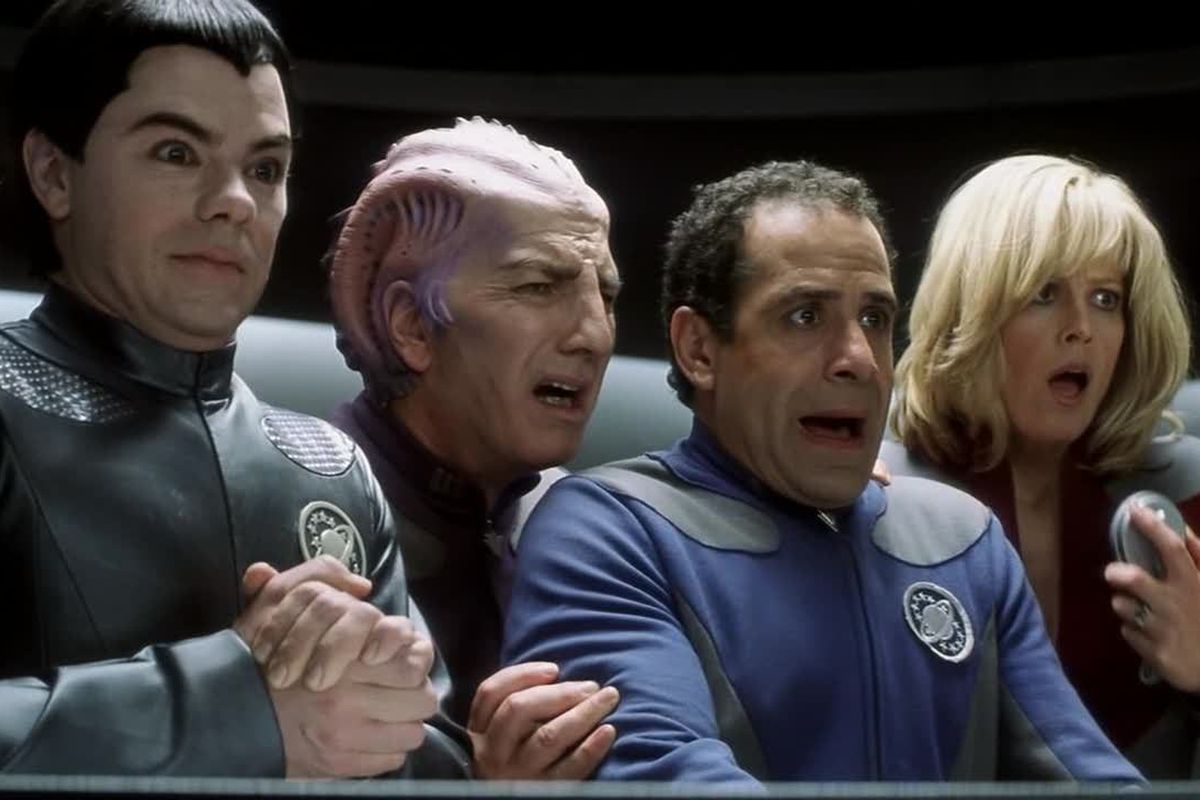 The first version of the Galaxy Quest script, by co-writer David Howard, was given the title Captain Starshine. The idea for the film came to Howard when he saw an advert for an upcoming documentary called Americans in Space, which was narrated by the iconic Star Trek actor Leonard Nimoy. Howard started to consider how Star Trek actors were pigeonholed into less exciting parts after the series’ end.

Once he thought of introducing real aliens to this scenario, he felt the rest of the script just fell into place. DreamWorks producer Mark Johnson bought Howard’s script and passed it on to writer Bob Gordon. Gordon preserved the original premise, but ended up creating a new script around it. He didn’t even read Howard’s Captain Starshine in full until Galaxy Quest was released. 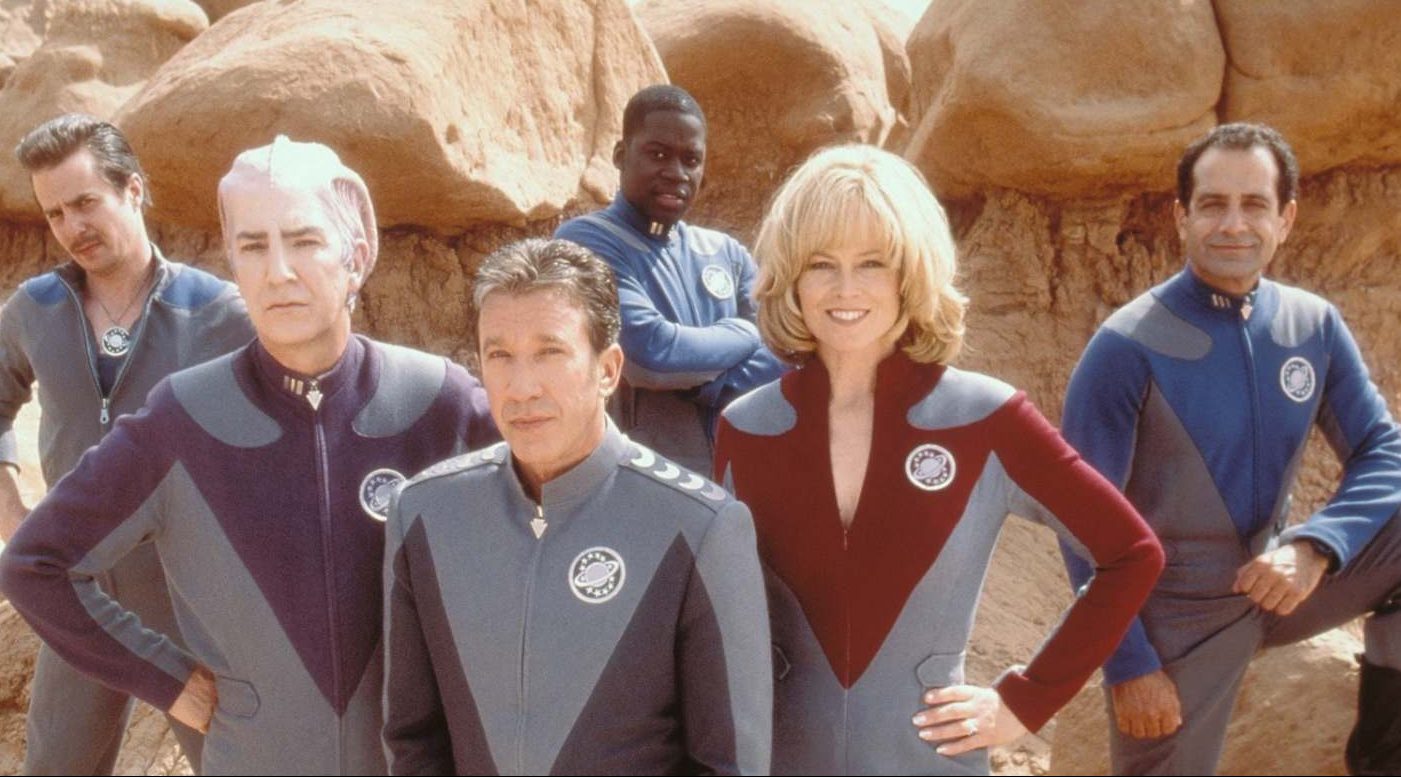 The late Harold Ramis, who played Egon Spengler in Ghostbusters, was originally hired to direct Galaxy Quest. Ramis is also known for directing the comedy classics Caddyshack, National Lampoon’s Vacation and Groundhog Day. Ramis wanted Alec Baldwin to take on the lead role of Jason Nesmith, but the Beetlejuice and Hunt for Red October actor turned him down.

Tim Allen was hired after Steve Martin and Kevin Kline also chose to reject roles in the movie. Ramis was so against this casting decision that he left the project completely and was replaced by Dean Parisot. Parisot had previously directed the TV movies Framed and ATF, as well as 1998’s Home Fries starring Drew Barrymore.