Were You A Spoiled Child? Take This Quiz To Find Out 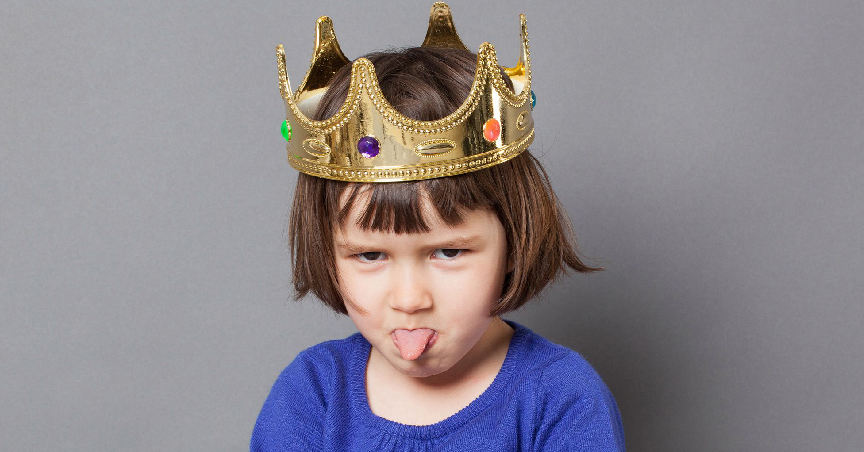 Let's face it: no one wants to admit that they were spoiled as a kid. The word brings to mind the prissy, repugnant kids from Charlie and the Chocolate Factory, who eventually find themselves whisked up pipes filled with chocolate, stretched out in the taffy machine, or worse. People expect stomping feet, flushed cheeks and screaming tantrums, finished off by demands for a new diamond bracelet, a brand new phone, the latest games console or an adorable Shetland pony. (They're just so small!)

However, despite appearing in movies and TV shows over and over again, that stereotype is more fiction than fact. Growing up spoiled is often just a sign of parents who both seriously love their kids and have the means to show that off - in elaborate and sometimes excessive ways. Usually, they don't even realise that they're doing it, just as the kid themselves don't realise that the way they're growing up isn't totally normal. Oh, how the other half lives!

With that said, if you did grow up spoiled it's probably better that you know about it, so you can use your powers of inherited wealth and lack of childhood trauma for good and not for evil. What's the best way to find out? You take this quiz, of course!

Answer these questions and we'll soon figure out if you were living the high life, the hard-knock life, or something in the middle as a kid. If you're doing this quiz on the latest iPhone that your parents bought you while being fed grapes on a tropical beach... well, you might be able to predict the results already.