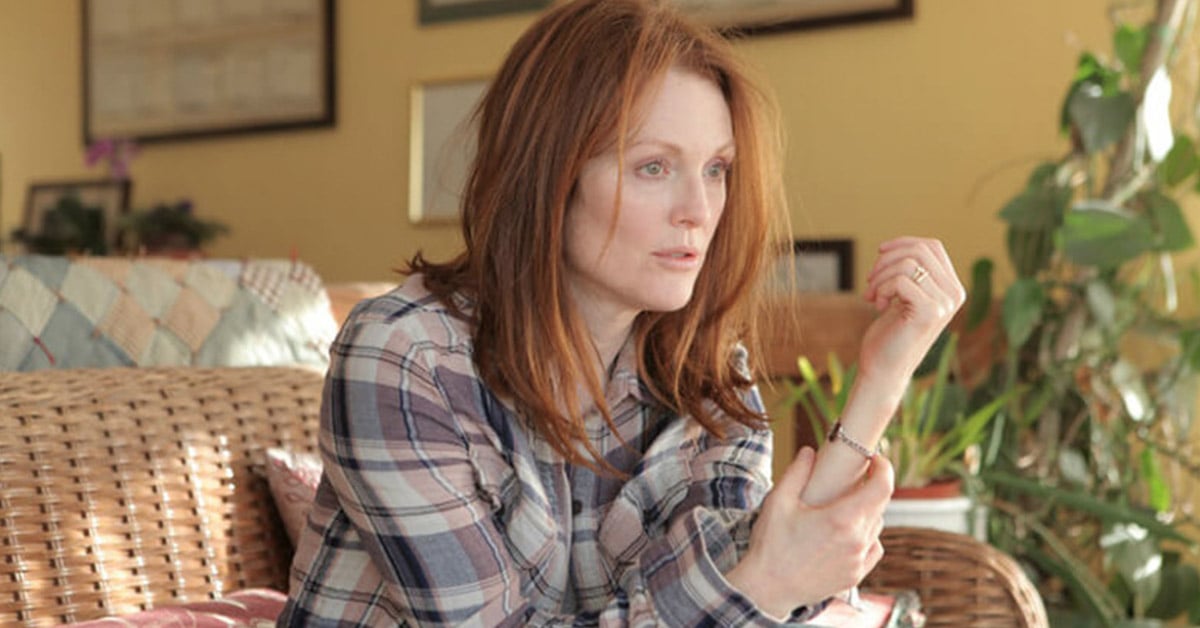 Shock shock, horror horror. Honestly, I can’t believe they actually had to do a study in order to figure this out.

Anyway, as it turns out, married women experience more stress than single women do. And it’s pretty underdtandable when you consider what a huge load they have to bear; work, parenthood, and of course, marriage.

Stressed wives are more likely to experience headaches, fatigue, and unsuprisingly, anger. Not to mention how freaking stressful parnting can be.

But now there’s been a study that have proven that, despite all these stresses of the every-day married woman, it’s actually the husbands who stress their wives out, more thn their actual kids do. According to said study, 46% of wives say that their children create less stress than their husbands do… and it’s got nothing to do with cheating or abuse.

The Bright Side has helpfully drawn up some examples of why this might be. Keep scrolling! 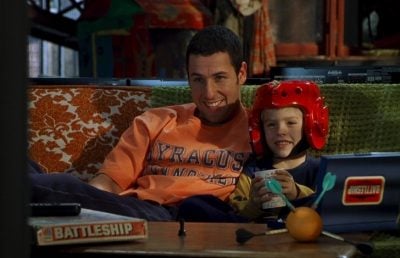 The harsh (but unsuprising) truth is that men will behave like kids until they’re about 43 years old. Yep, that’s right. Forty. Three. Years. Old. This is evident not only in their fivolous attitudes toward various issues, but also in the way they interact with children.

More often than not, dads tend to have fun with their kids. Consequently, fathers are perceieved as “a friend, a holiday and an accomplice with fun ideas” whereas mothers are more often concerned with practical issues realting to upbringing, didcipline, health and the educational development of a child… in other words, all the “boring” stuff.