Quiz: Could You Survive The Post-Apocalypse? Answer These Questions To Find Out 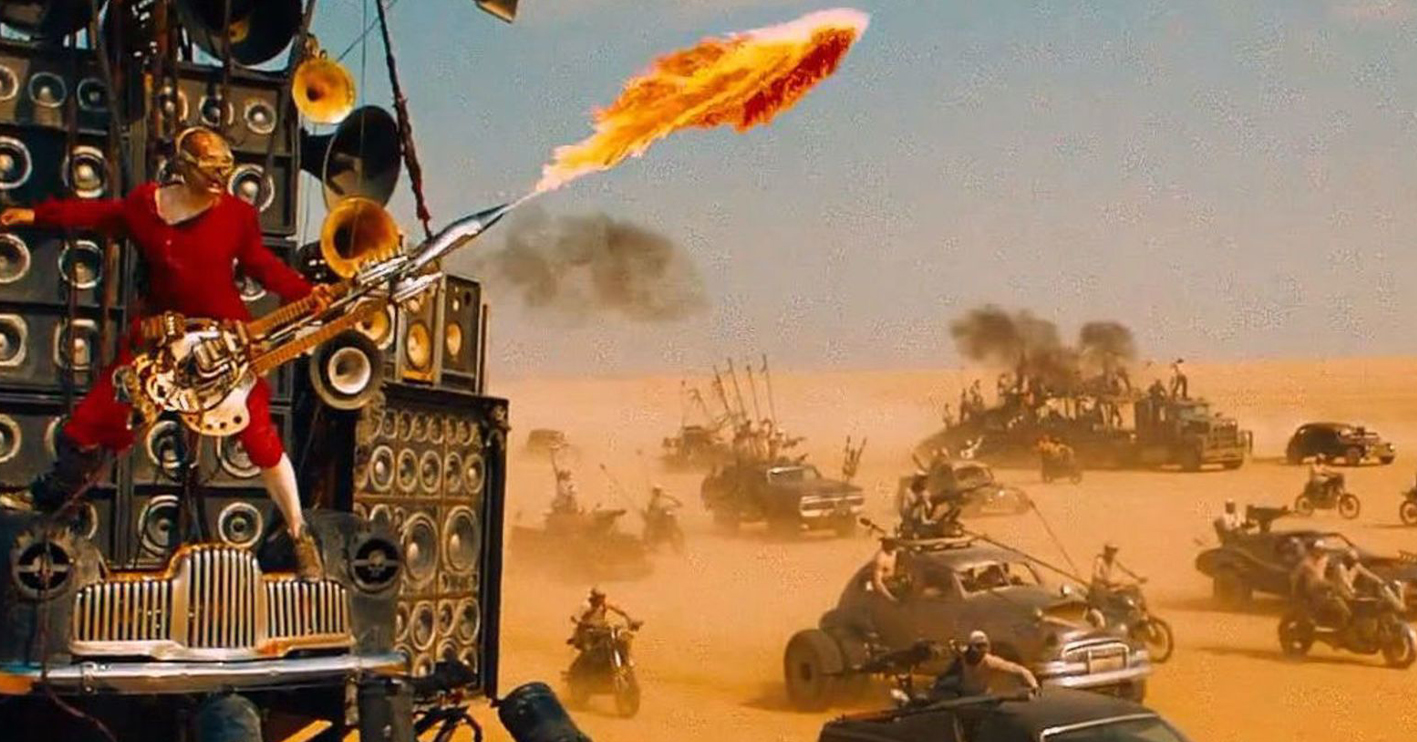 Rock legends R.E.M. once famously sang, "It's the end of the world as we know it, and I feel fine." And that's all well and good for them, but many of us could be forgiven for not feeling quite so peachy under such circumstances. Countless books, movies, video games and TV shows have imagined what might become of the human race in the fallout of a world-ending apocalypse, and generally speaking it's not a pretty picture.

That having been said, popular culture has hammered home the idea that a post-apocalyptic world could, in its own way, be pretty cool. Director George Miller's classic Mad Max series envisaged an irradiated desert wasteland in which the scattered survivors become a new breed of warrior, with ragged biker leathers in the place of suits of armour, and salvaged motor vehicles instead of horses. Some, like the pivotal Max, become lone wanderers of the wastelands; others band together in feral tribes, like those with whom Max frequently comes into conflict.

The Mad Max movies, and the many others which drew inspiration from them, may well be tons of fun to watch - but how many of us would actually fancy our chances under those conditions for real? Could we fight tooth-and-nail just to stay alive each day, battling for the basic commodities - food, water, gasoline - which so many of us take for granted today? Could we hold our own against the new barbarians, and outrun the engines of the motorised marauders?

If you reckon you could make it in a post-apocalyptic wasteland, go ahead and take our test, and we'll tell you how good your chances are!