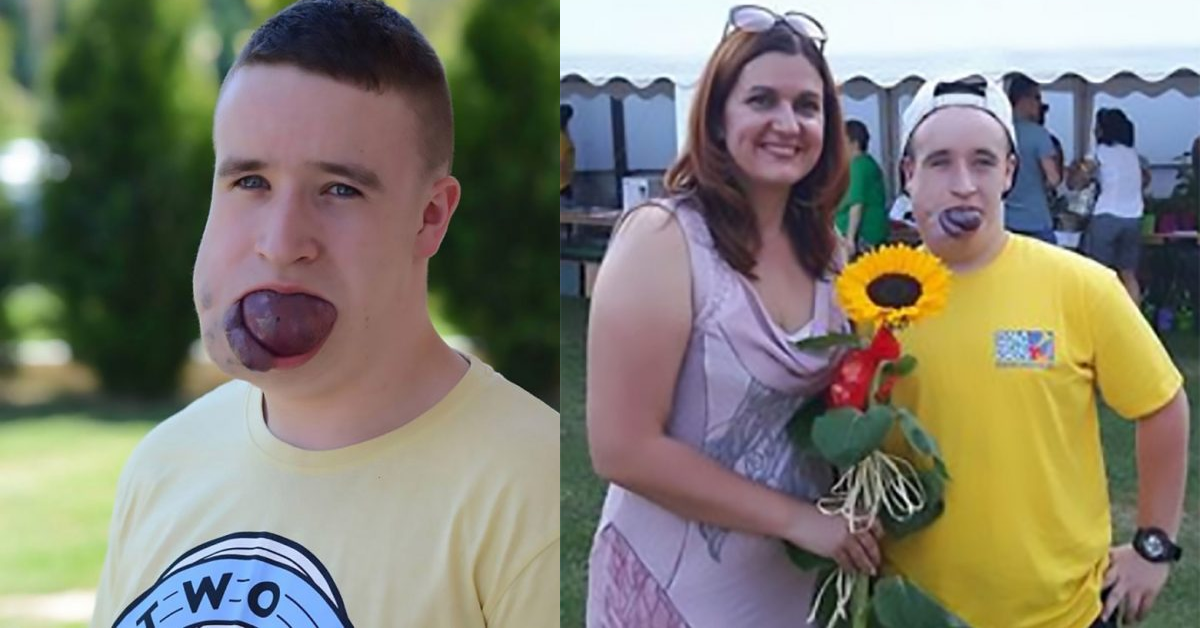 Krzysztof Wegrzyn is a young man from Poland. He was born with a haemangioma; a benign tumour in his tongue’s blood vessels.

He lives in constant fear of choking on his tongue – which is the size of a tennis ball – during his sleep since this is a genuine risk. 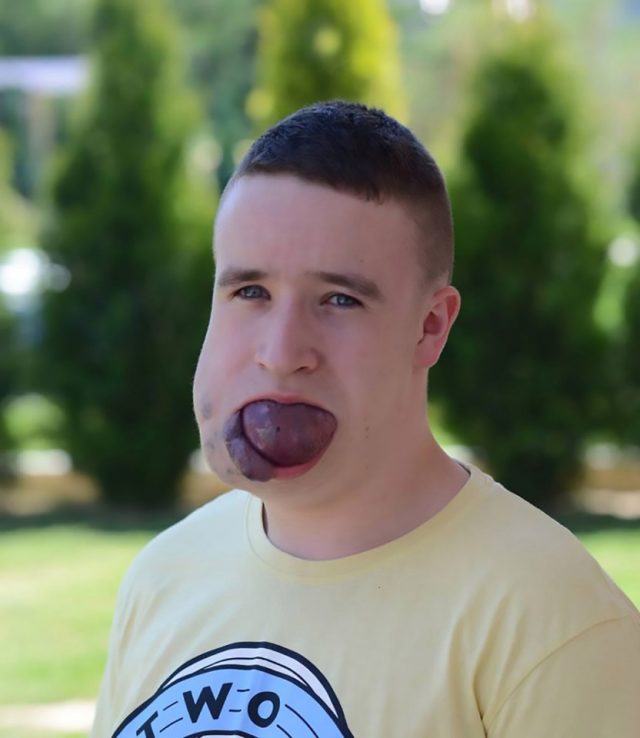 When Krzysztof was younger, doctors made two attempts to surgically remove the growth filling his mouth, but the surgeries had to be cut short because Krzysztof suffered massive blood loss.

Now 18-years-old, Krzysztof’s tumour has only grown. It now blocks the airway at the back of his mouth and he struggles with talking. 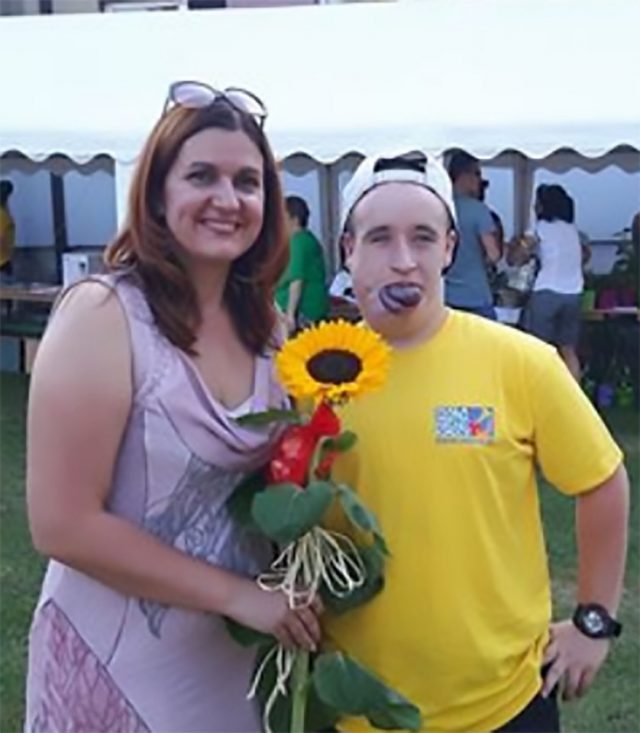 However, there is still a chance for Krzysztof to get his tumour removed and live normally.

In an interview, the young teen said: “I saw a boy from Norway who underwent an operation there and he looked great. You could not see that he had ever been ill. This is my biggest dream but I do not want to be disappointed.”

Krzysztof and his family are now trying to raise money so they can afford to go to Germany and have specialists remove the tumour. 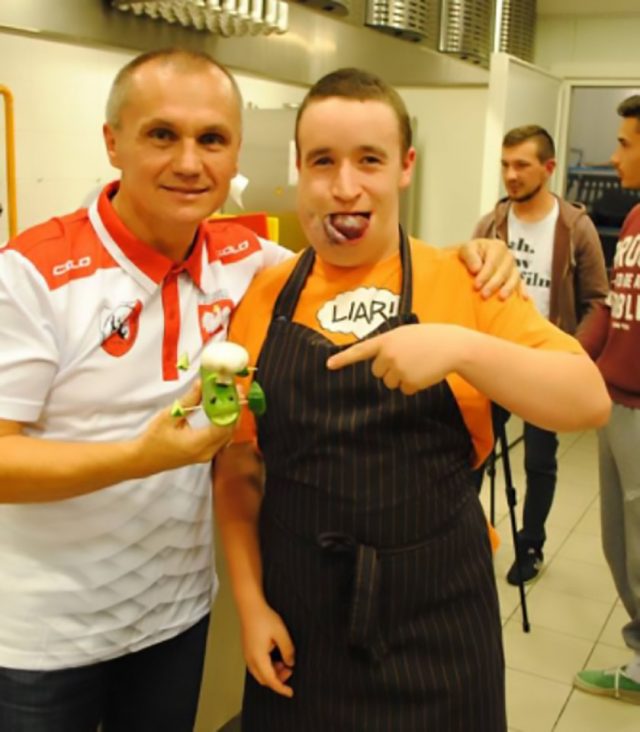 The specialists in question, from the Zentrum Klinik fur Vasculare Maltformationen in Eberswalde, Brandenburg, have said they are happy to help as best they can.

Krzysztof and his family have estimated that the trip and the operation will cost them around £47,550. 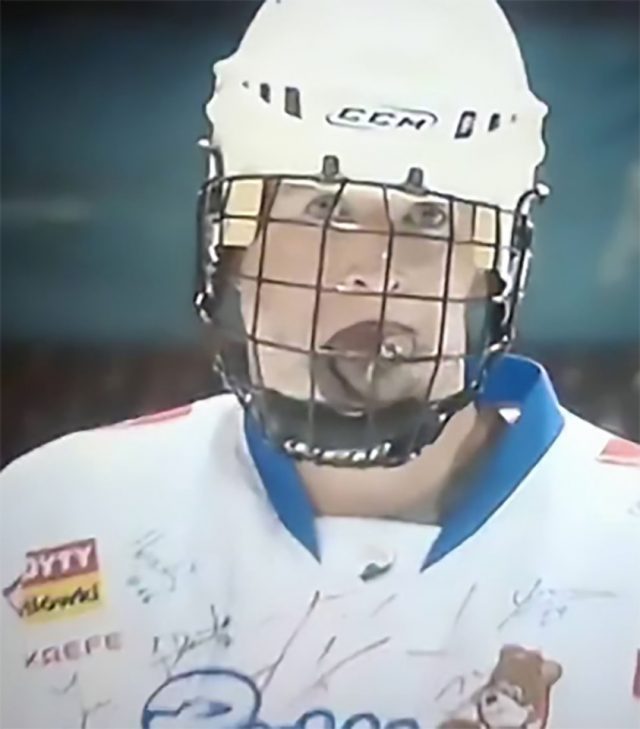 Reportedly, they are almost halfway towards their goal. Local charities have been helping them get closer to Krzysztof’s dream.

Krzysztof says that if his surgery goes ahead and is successful, he wants to finish his studies, pass his driving test, and then train to become a chef. 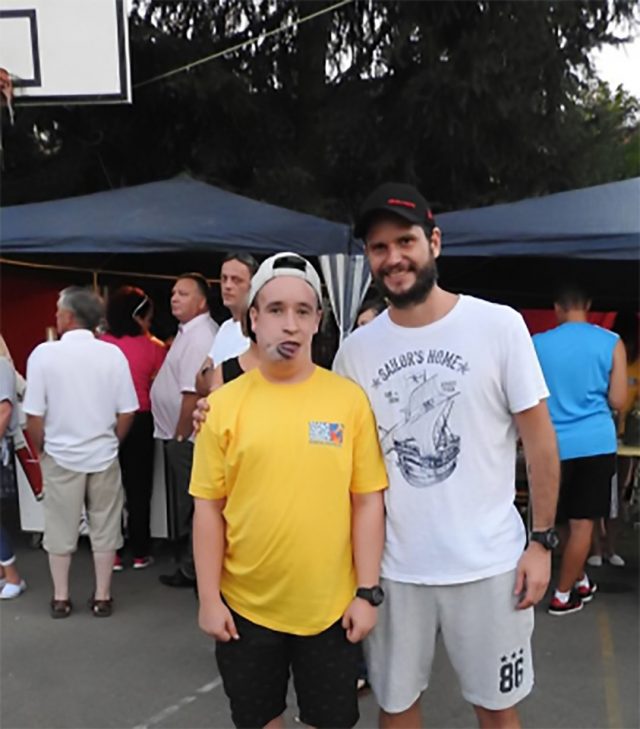