Arnold Schwarzenegger was the quintessential Hollywood action hero of the 80s and 90s. As a former professional bodybuilder, the physique obviously had a lot to do with Arnie’s mass appeal – but we can’t overlook his skill at delivering a punchy one-liner.

Obviously, The Terminator’s “I’ll be back” is the catchphrase Schwarzenegger has always been most synonymous with, but here are some of our other favourites from the Austrian Oak. 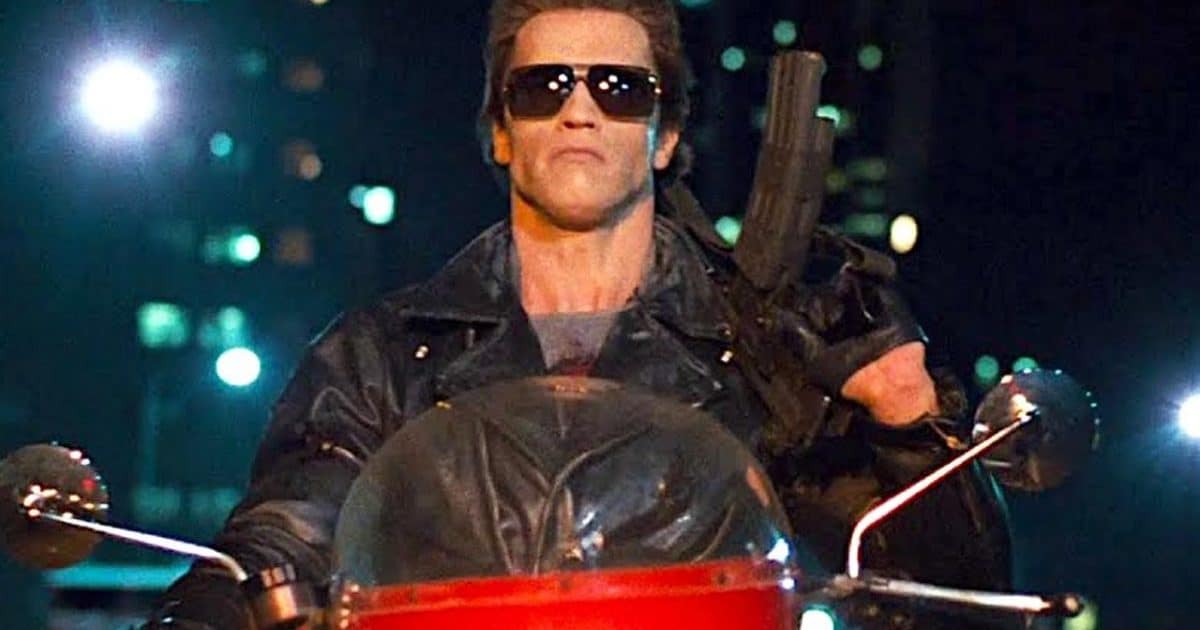 The cyborg is an effective weapon because of its ability to blend in, as demonstrated when it addresses a sarcastic motel manager the way any normal human would: by grumbling, “f*** you a**hole!” (Like “I’ll be back,” this is another line that Schwarzenegger would repeat in later films, most notably 1985’s Commando.) 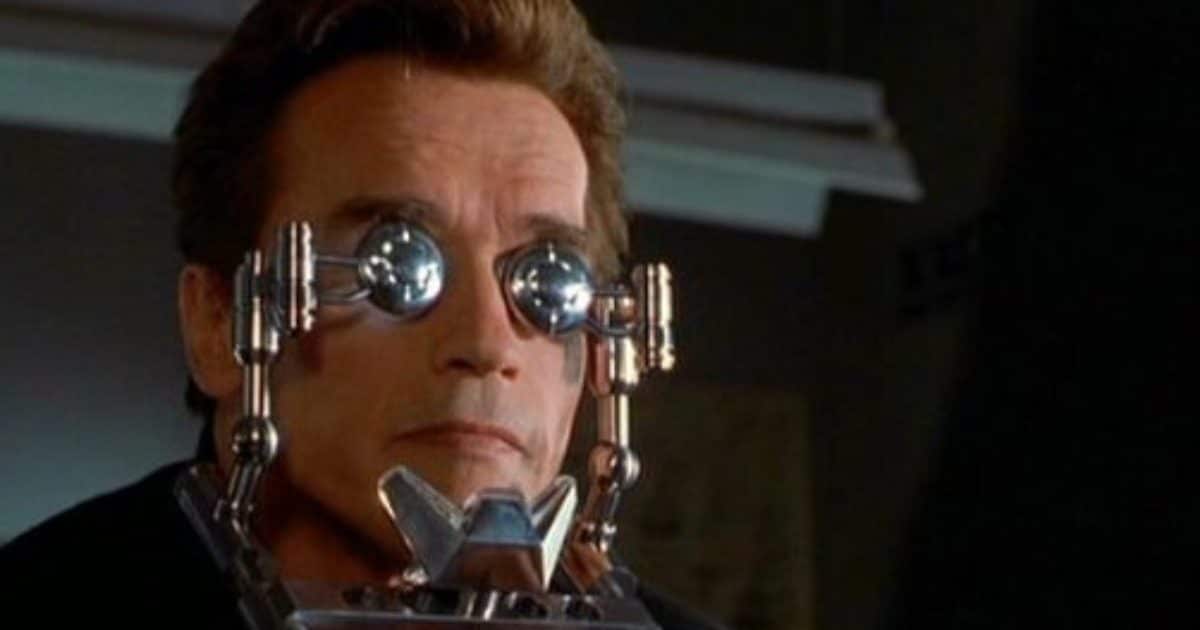 2000’s The Sixth Day was one of Schwarzenegger’s last all-action hits before he put his acting career on hold to become Governor of California. Directed by Roger Spottiswoode (whose varied CV includes Bond movie Tomorrow Never Dies and Stallone flop Stop! or My Mom Will Shoot), The Sixth Day is a near-future sci-fi thriller centred on cloning.

Schwarzenegger’s Adam Gibson uncovers a dastardly plot involving the illegal cloning of humans, after discovering he’s been cloned himself. And so what better way to address the bad guy responsible than by telling him, “You should clone yourself… so you can go f*** yourself!”