Video game Easter eggs are often fun to discover and it’s always cool to pick up on the little details inserted by game developers. But sometimes, Easter eggs can be scary to stumble across too. While in some more ‘adult’ games, creepy Easter eggs can help add another layer of horror, in other, more wholesome titles they can inject a little spookiness into an otherwise completely innocent game.

We’ve rounded up the 20 creepiest video game Easter eggs from a range of classic video game properties – read on to see if you’ve ever encountered any of them.

20. The Children of Goldshire in World of Warcraft 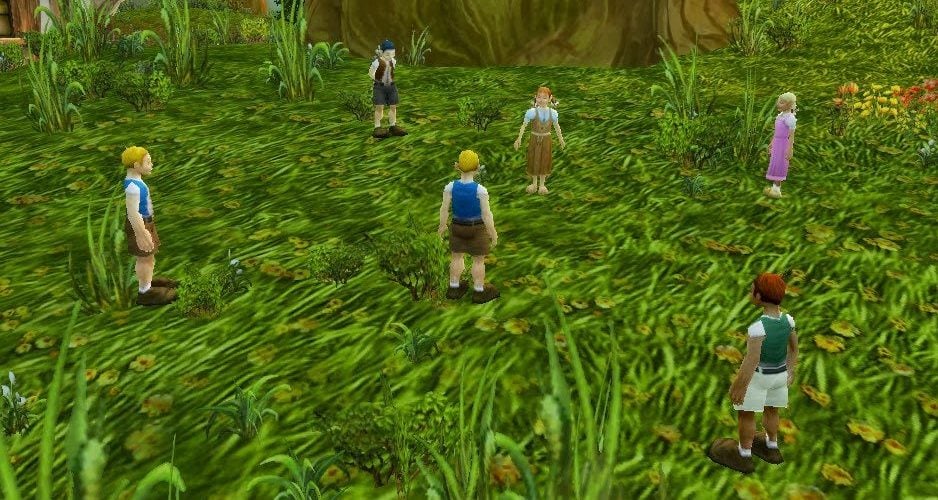 World of Warcraft has a bunch of creepy Easter eggs, but surely this one concerning demonic children is the creepiest of them all. If you head to Goldshire at 7:00am server time, you’ll see these spooky children leave their house. They’ll run around the surrounding area in a pentagram formation before returning to their house at around 7:40am.

If you follow the children into their house and up onto the second floor, you’ll usually be greeted by some disturbing audio. Some players hear screaming, while others hear a woman crying. Sometimes C’Thun’s voice will bellow out “you will die” or “death is close.” There’s been no explanation for this Easter egg yet – although some believe the children are all named after Blizzard employees.

19. “Who are you running from?” in the Game Boy Camera 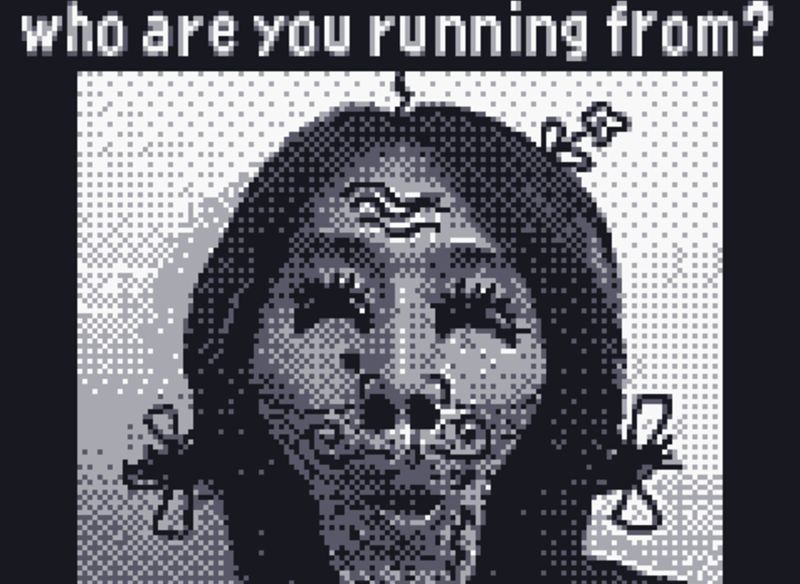 The “Who are you running from?” Easter egg is pretty well-known amongst old Game Boy Camera users. The console’s main menu has the following options: SHOOT, ITEMS, MAGIC, CHECK and RUN. Most of these relate to the camera. Clicking on RUN would usually load a picture of Africa and the words “You are now crossing the Equator. Jambo Nintendo!”

But sometimes, horrifying and doodled-on faces would pop up after you selected RUN, accompanied with the question “Who are you running from?” There were a few different faces that could appear – one would also state “Don’t be so silly!” Why or how this was included in a video game accessory meant for kids is still very unclear.