The 80s was a rollercoaster ride in terms of video games. The decade hit off with the ‘video game crash of 1983,’ a large-scale recession in the video game industry.  Revenues peaked at around $3.2 billion in 1983, then fell to around $100 million by 1985 (a drop of almost 97 percent.) The ten years between 1980 and 1990 were witness to both the fall and incredible rise of the entire video game industry.

Although it would be the 1990s that would see graphics fidelity and intricacy far greater than anything before, many influential titles were released during the 80s. Many of these were thanks to newcomers Nintendo. Here are some of the best. 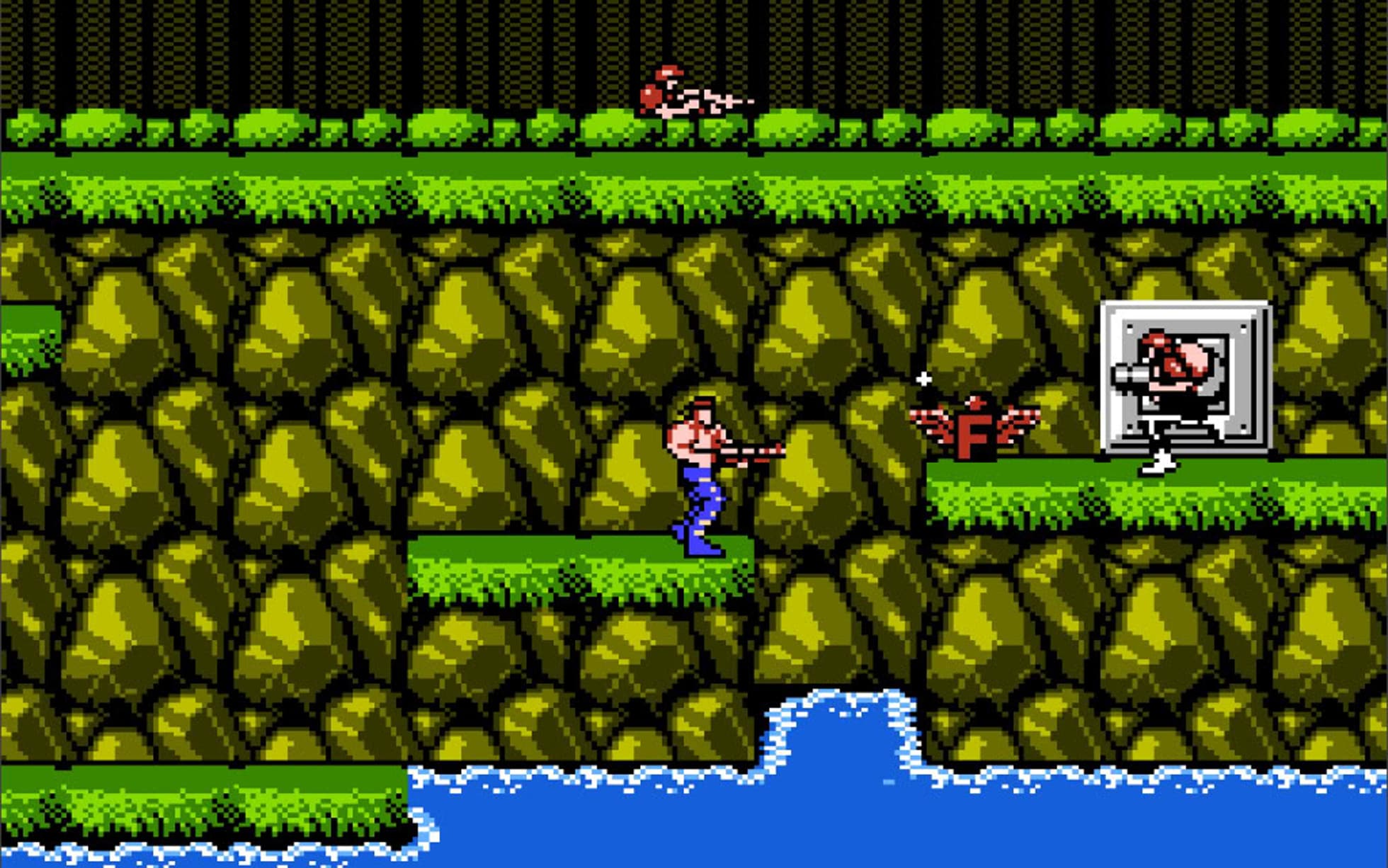 This unashamedly big and dumb game was a go-to for fans of running and gunning, mostly due to the brotastic two-player co-op. Contra is about as gung-ho as video games can get and pitted the player(s) against the evil ‘Red Falcon Organisation.’

There wasn’t much in the way of cooperative experiences in 1987, so Contra (which also boasts one of the greatest videogame soundtracks in history) became a staple in every gamer’s collection. 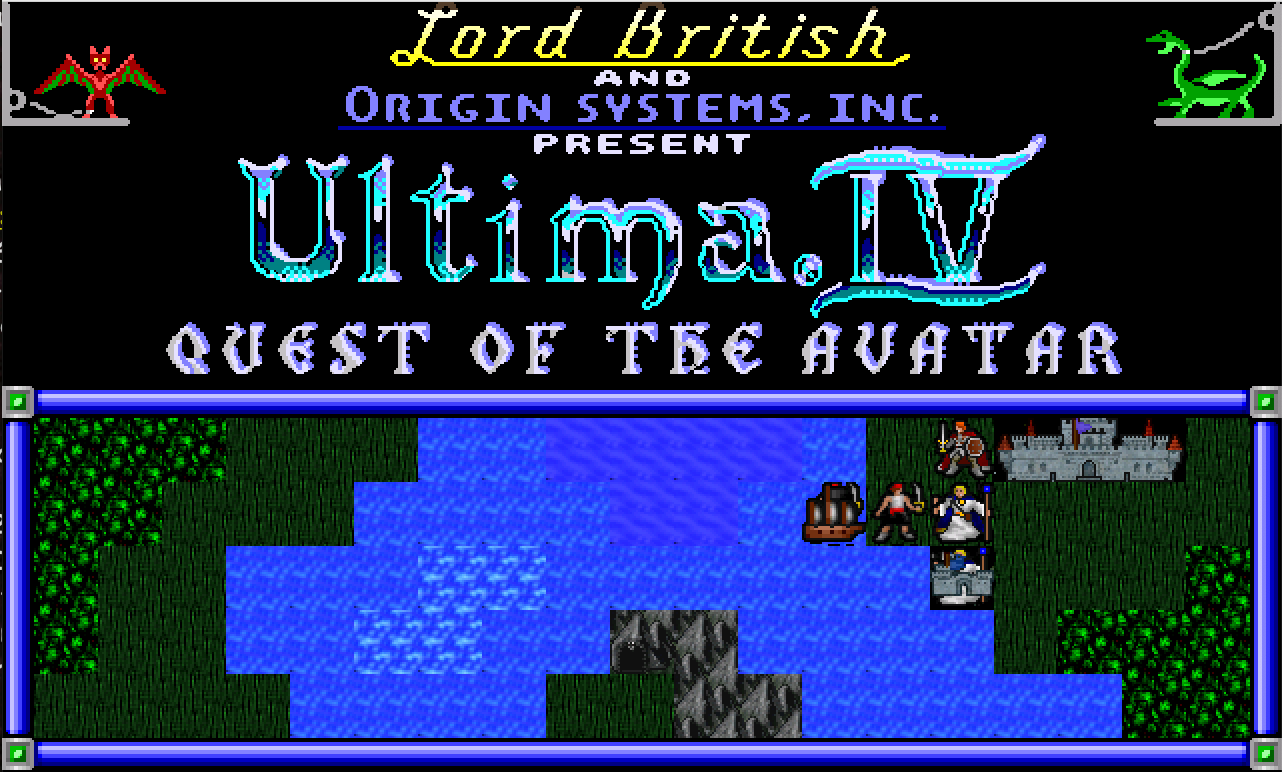 Its predecessors already led the innovation of RPG gaming, but Ultima IV: Quest of the Avatar saw the genre pushed further than ever before: not only could you now kill monsters, but you could also make moral choices and contemplate philosophy.

Many publications correctly predicted that the game would prove to be a watershed moment for RPGs, and many modern titles (including the likes of the Elder Scrolls and Final Fantasy) owe a lot to Ultima’s influence.