The 20 Strangest Items Of Movie Merchandise You’ve Ever Seen

Fans have long sought out film merchandise to bring that little bit of movie magic into their everyday lives – but when fandom frenzy hits the manufacturing world, bizarre and sometimes wildly inappropriate items can enter mass production.

Whilst plenty of us have fond memories of playing with our Star Wars or Karate Kid figurines, there are many items of film merchandise that simply defy belief. Here we present 20 of the strangest items of merchandise that you’ve ever seen. 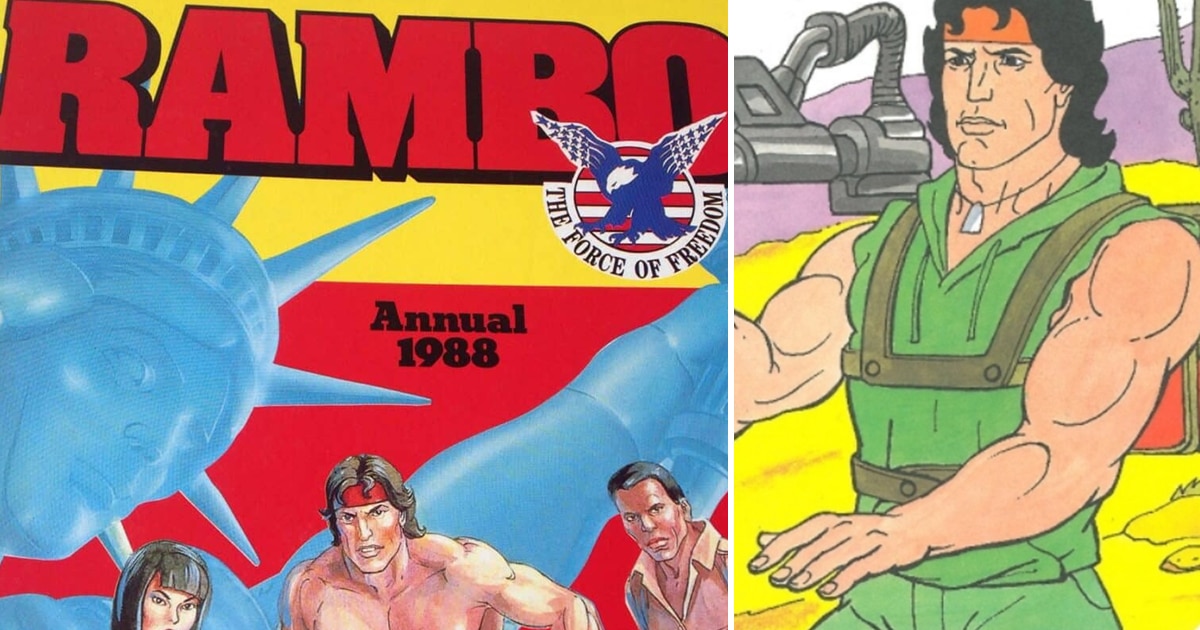 The 1982 Rambo film First Blood was given a 15 rating due to its violence, gore and profanity. But that didn’t stop a children’s annual based on the film from hitting the market. In the Rambo children’s annual, youngsters of all ages are able to learn about John Rambo’s weapons.

They can read about his various bloody rampages in the form of family-friendly comic strips. Rambo’s face also featured on metal lunch boxes in the 1980s. One of them is preserved in the Smithsonian National Museum of American History. First Blood was a big hit, grossing $125.2 million at the box office, so it’s no surprise that merchandisers were quick on the draw. 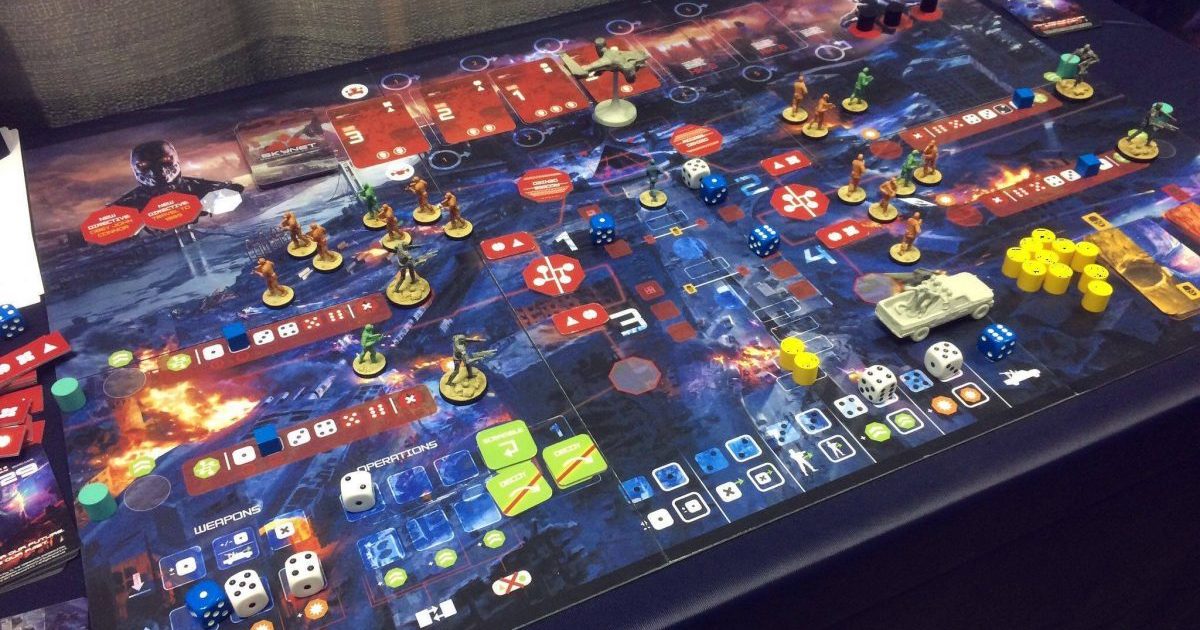 Terminator 2: Judgment Day could only be viewed in cinemas by those aged 15 and over. Yet its tie-in board game was labelled as being suitable for anyone above the age of seven. It involves trying to build your own Terminator before facing off against a deadly T-1000, aiming to dispatch it in a vat of molten metal. We’re just disappointed it’s not “I’ll be backgammon.” While this may sound uniquely graphic for a board game, it was actually not unusual to find R-rated movies with board game spin-offs in the 70s and 80s.

For example, George A Romero’s 1978 horror masterpiece Dawn of the Dead was also gamified, pitched as a group-friendly alternative to chess. The game’s box claims that it “accurately recreates all the action and tension of the great original film scenario,” and that it is also suitable for young children to play.