The 30 Most Evil Cursed Furbies You’ll Ever See

Furbies, created in 1998 and released by Tiger Electronics, quickly went from novelty robotic pets to must-have toys, with over 40 million sold in their first three years on the market. They then experienced a renaissance in 2018, when photography student and artist Aloe designed the first long Furby, inspired by other popular memes like Longcat.

From there, long Furbies and other cursed Furby mods became the ultimate status symbol for people who spent too much time on Tumblr. Here are the most evil modified Furbies you’ll ever see.

1. The Furby in the centre of the spiral 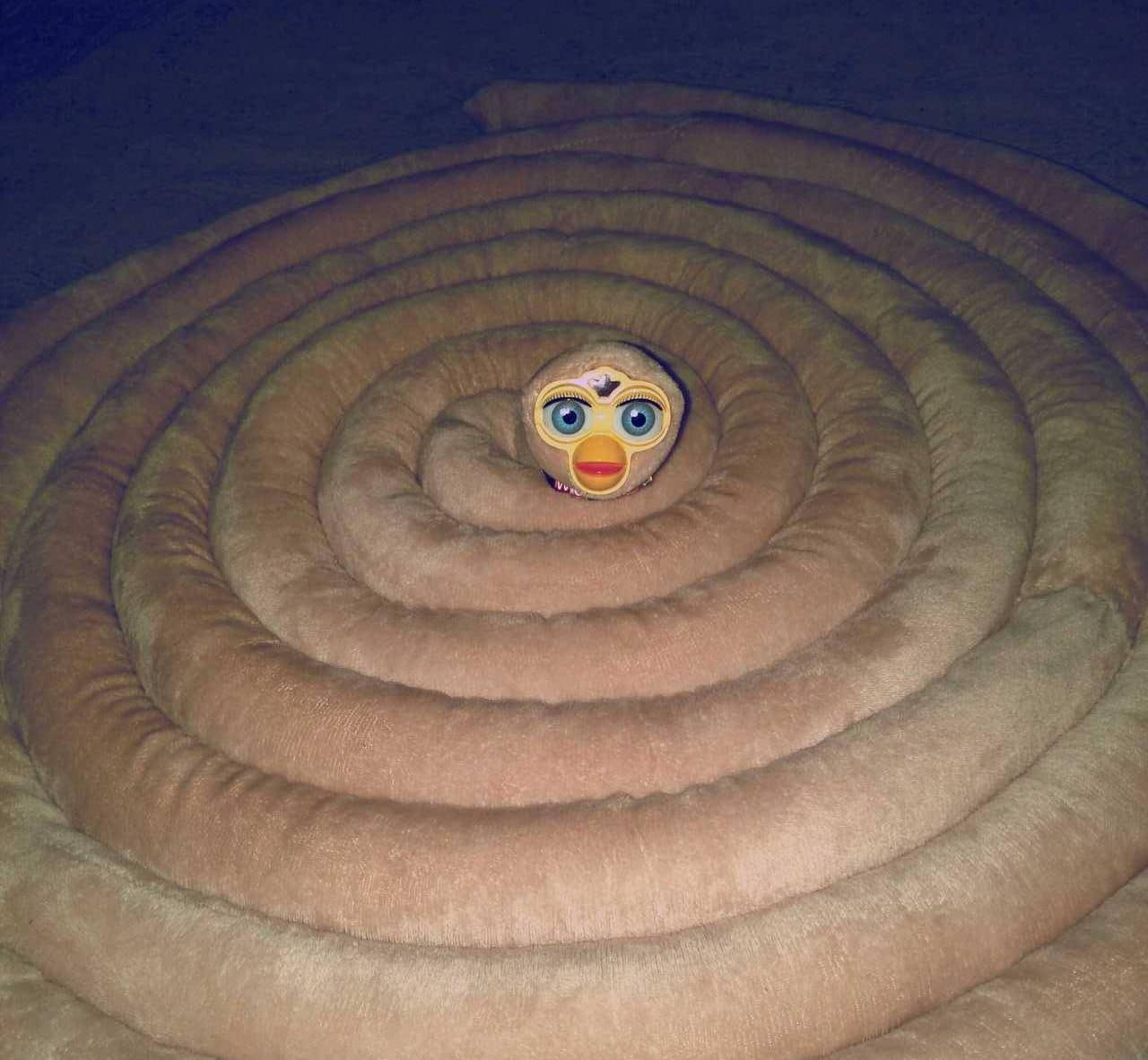 When the long Furby trend started, most of the bespoke Furbies being made were around the length of a doorstop.

However, like all fads, the more it progressed the more extreme it got, with Furbies getting lengthier and lengthier over time. 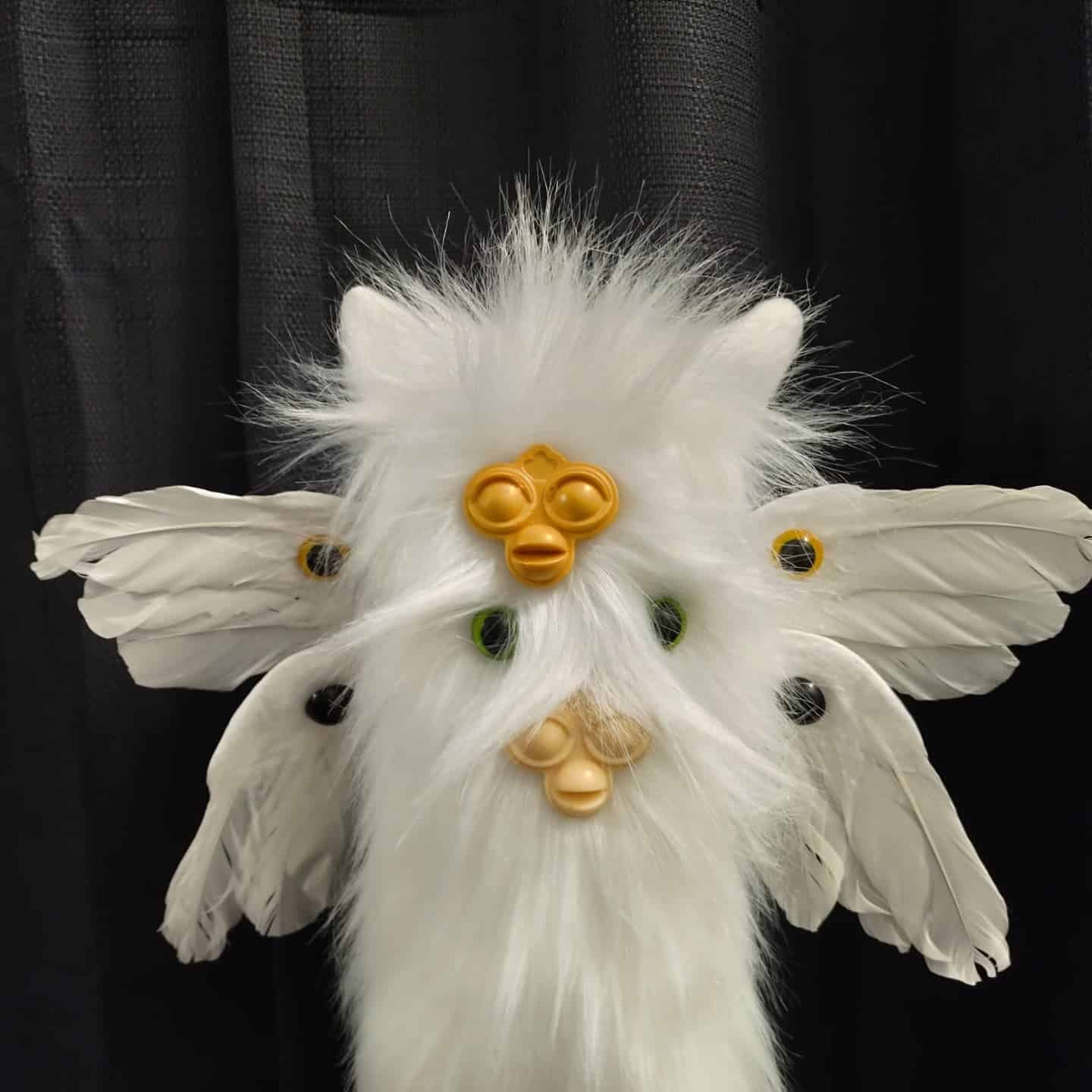 Tumblr has had a fair few fixations over the years, from The Lorax’s Once-ler to rights for people with rabies.

The cursed creature you can see above combines two of the platform’s favourite obsessions: cursed-looking Furbies and biblically-accurate angels. Cool, right?