The 8 best Wordle variants to get your five-letter fix 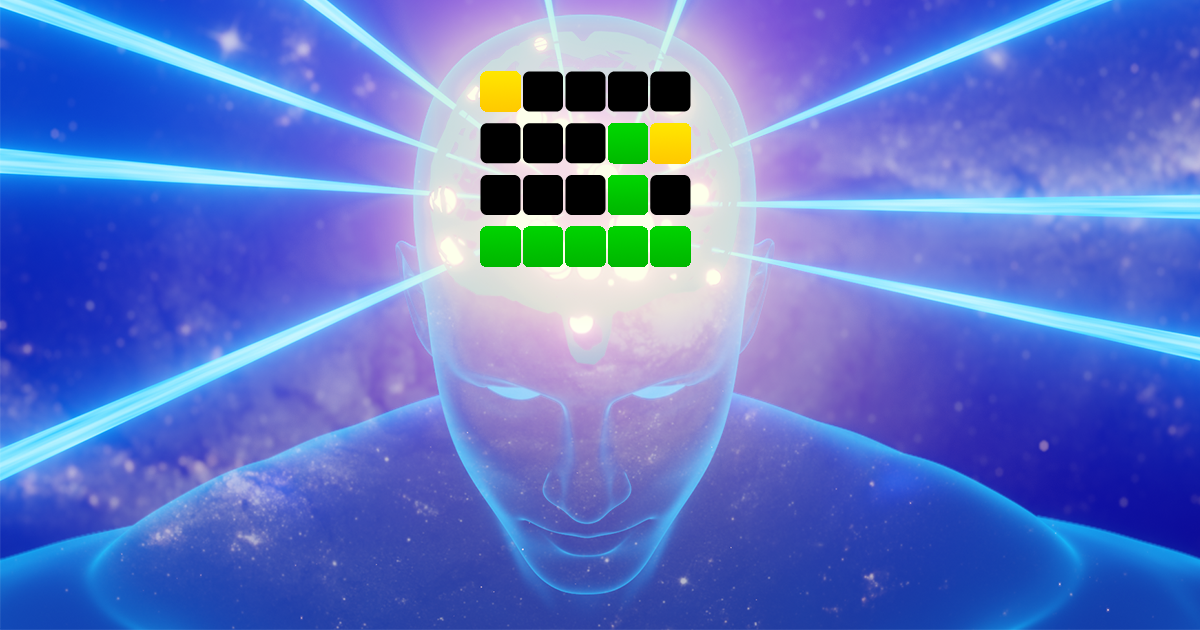 It seems fair to suggest that at no point in the history of civilisation has humanity been so fixated on the use of five-letter words. Launched in October 2021, in a scant few months Wordle has become an obsession of millions all over the world and was purchased by the New York Times Company for a tidy seven-figure sum.

Developed by Josh Wardle (get it?), the game is deceptively simple: you get six attempts to correctly guess a five-letter word, with colour codes indicating which letters are accurate and correctly placed. Once you give Wordle a go, it’s hard not to get hooked – and it’s also hardly surprising that the simple format has proved very easy to imitate. Once you’ve done your word for the day, sometimes it’s hard to wait the full 24 hours for your next five-letter fix – so why not try some of these other Wordle wannabes? 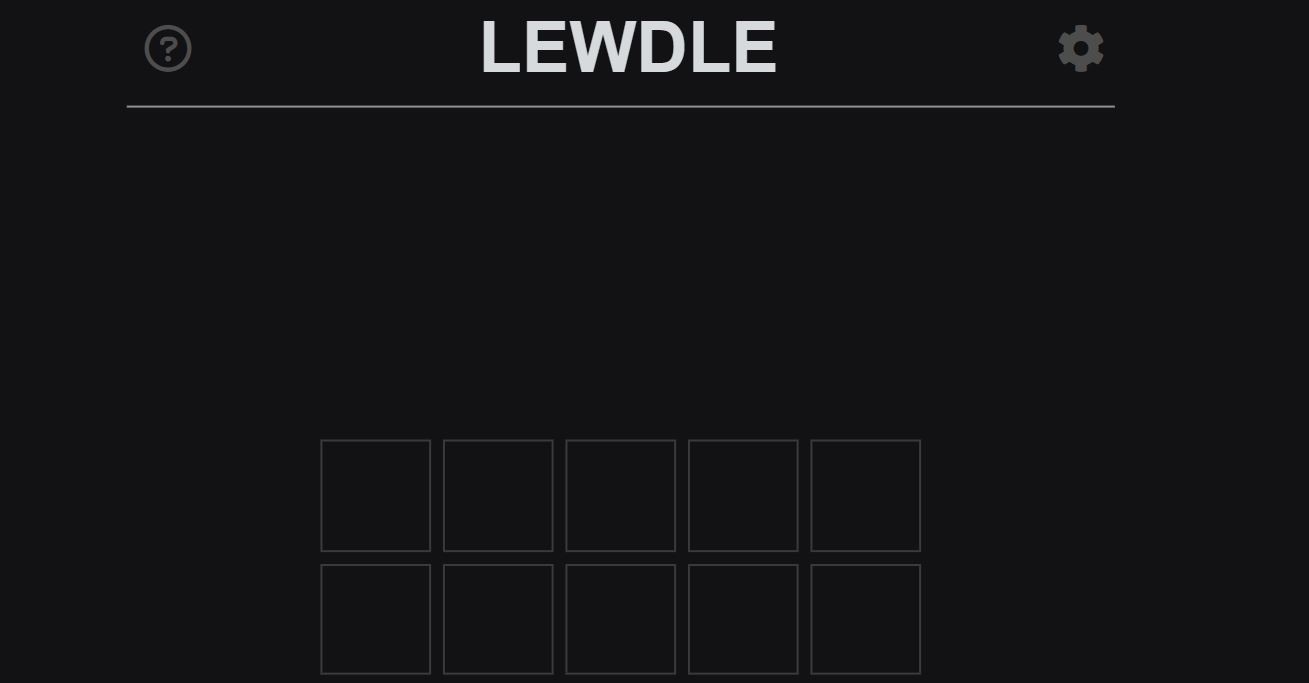 We all remember picking up a dictionary for the first time and immediately looking up all the rude words we knew. Carrying on in that honourable tradition, Lewdle puts your vocabulary of vulgarities to the test by giving you six attempts to find the right rude word.

While fun, it’s probably not the best Wordle variant to play in the workplace, with your grandmother, or if a member of the clergy happens to be sat behind you on public transport. 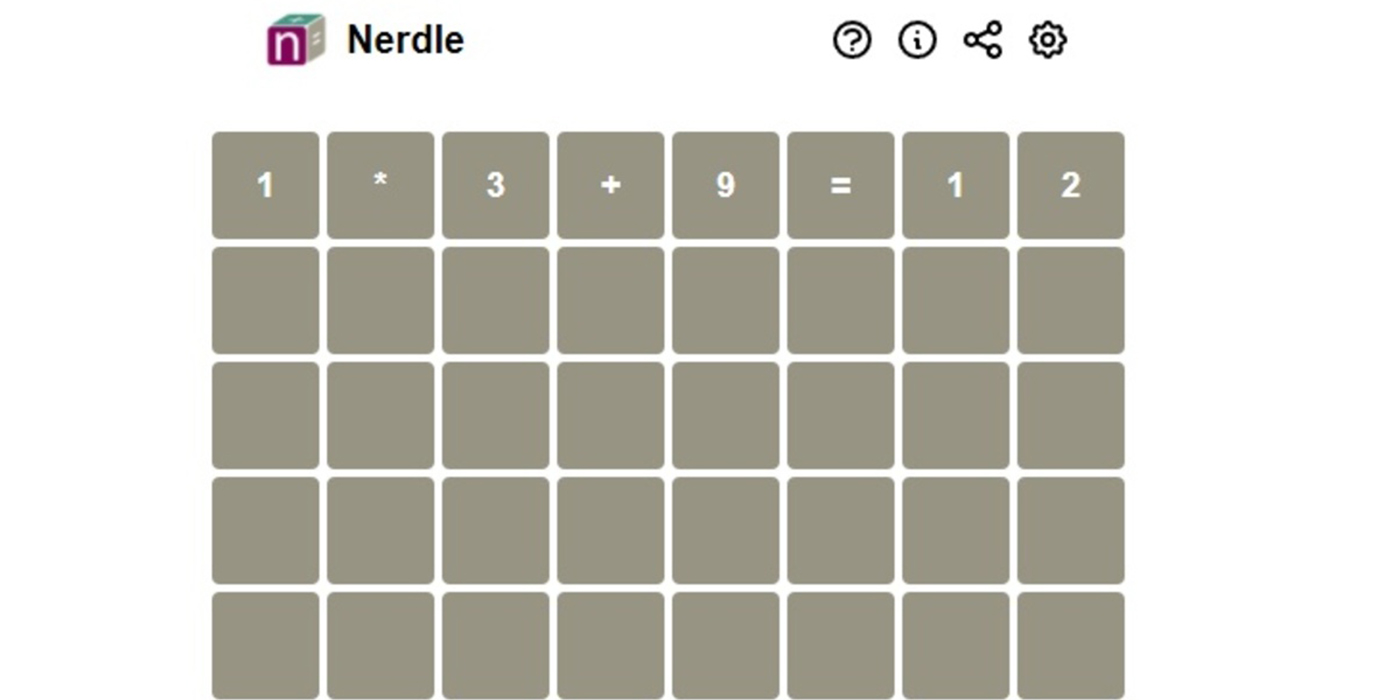 If giving yourself a migraine trying to find the correct word is starting to wear thin, why not take a chance on maths-induced headache instead?

Nerdle presents a similar grid to Wordle, except it amounts to eight squares rather than five; in this case, you need to fill those eight spaces with a correct equation, e.g. 13+22=35. That about ‘sums’ it up. (Sorry.) 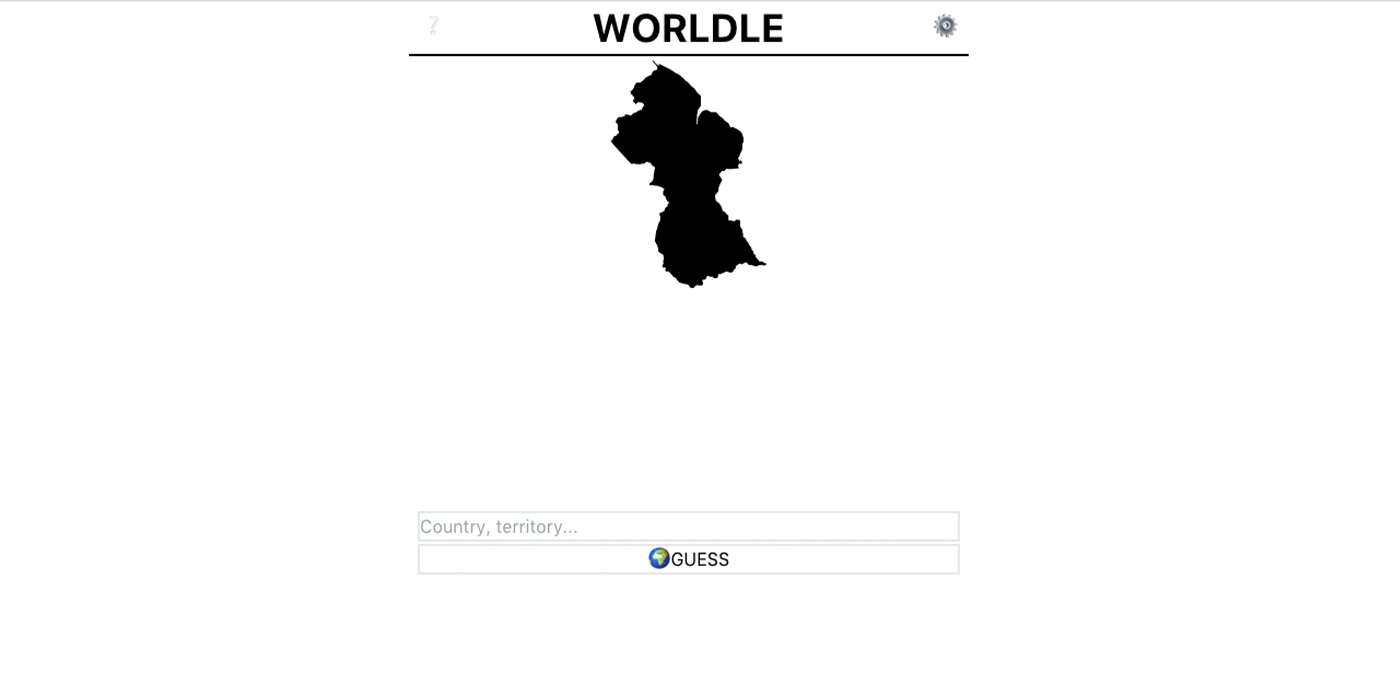 If English lessons were never your thing, but you really excelled at geography, then Worldle may be more up your street (if you’ll pardon the sort-of geographical pun). It may have only one letter apart in the name, but it’s a significantly different game to Wordle, presenting you with the silhouette of a country and giving you six attempts to correctly identify it.

To help you along your way, it will show you the distance between your guess and the actual location, plus which cardinal direction it’s in. 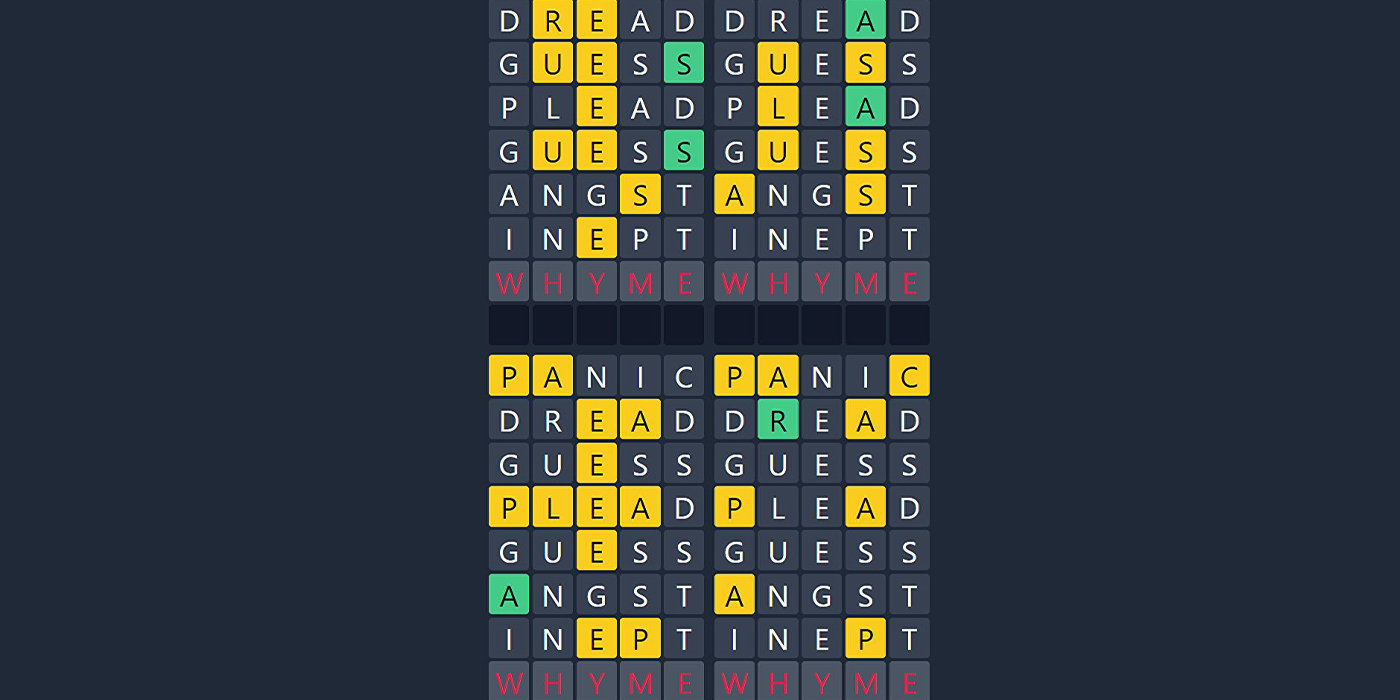 On the off-chance you’re one of those linguistic geniuses who find that figuring out a five-letter word in six attempts simply isn’t enough of a challenge, you might want to try your hand at Quordle. As the name suggests, it’s essentially Wordle, but quadrupled: you have four words to figure out simultaneously, although happily you also get a smidgen more elbow room with nine attempts to do so.

Even so, if you can beat Quordle without suffering a complete psychological breakdown, you’re made of stronger stuff than us.

Patience, as generations of teachers and parents have tried to tell us, is a virtue. We all know how it is, though; sometimes it’s hard to wait, and for many the fact that Wordle only gives you one attempt in a 24-hour period feels simply too restricting.

If you simply can’t stand the delay, you might like Wordle Unlimited, which is essentially the exact same game but allows you to go straight on to another word immediately, and as many times as you like. 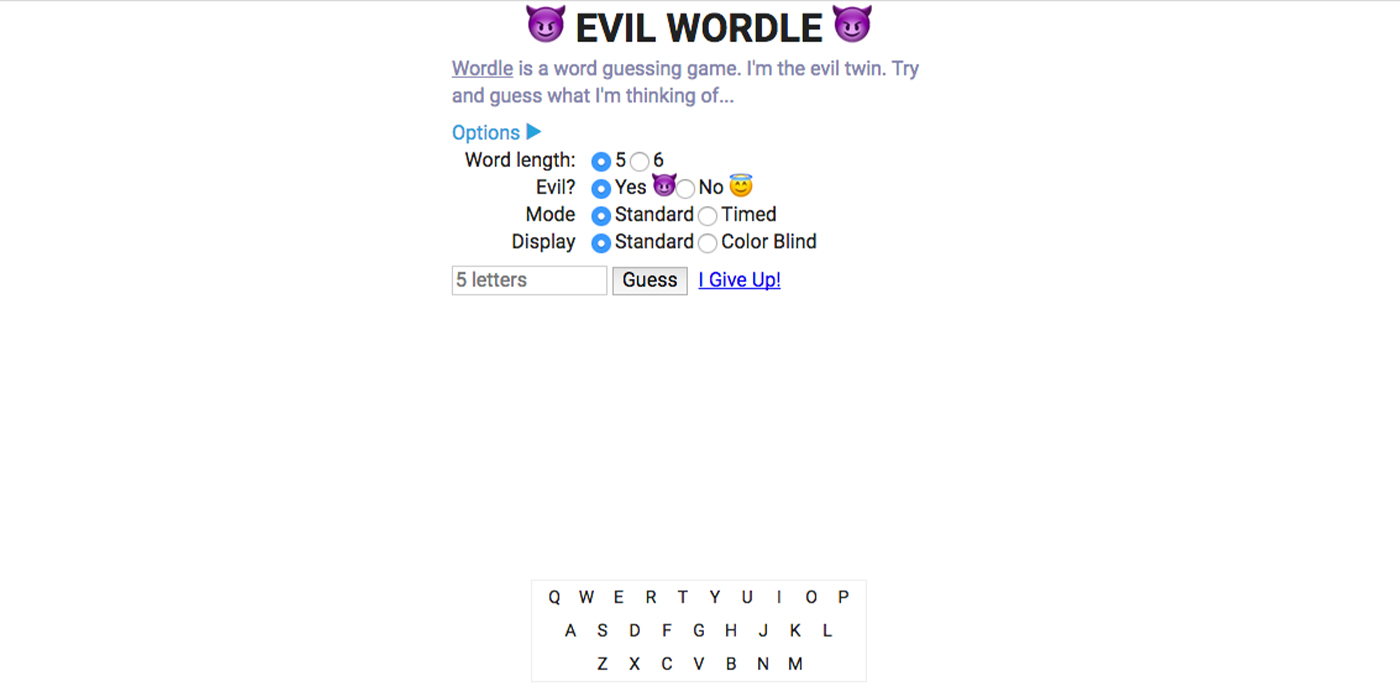 This particular variant isn’t all that far removed from the original Wordle, but features various options to make the gameplay that bit more of a challenge. Evil Wordle lets you choose between five or six-letter words, in ‘evil’ or nice mode, add a timer to put the pressure on that bit more, or even play in ‘colour blind’ mode so you don’t even know whether you’ve found any of the right letters yet.

If you enjoy making yourself suffer that much, we also suggest playing whilst pouring salt on an open paper cut. (Now for a quick legal disclaimer: we actually don’t recommend doing that at all.) 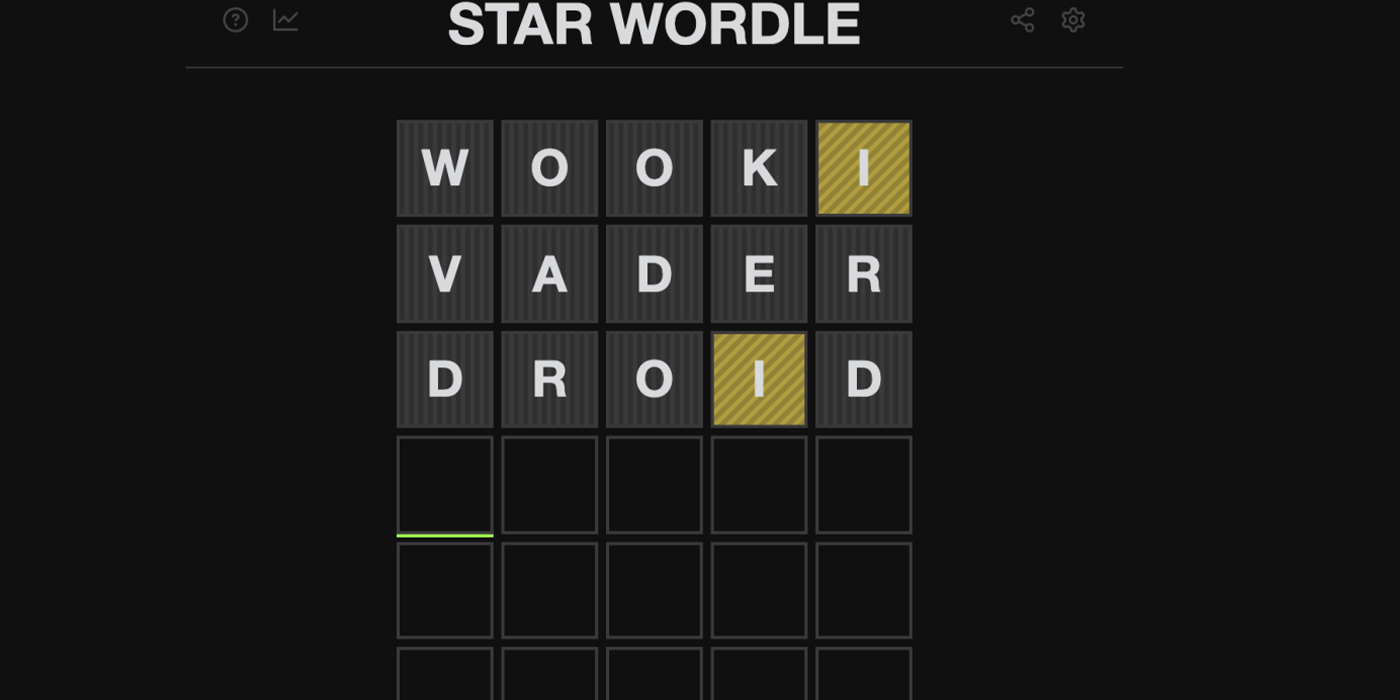 If your earthbound vocabulary is limited but you know that galaxy far, far away like the back of your hand, then put down your lightsaber and have a crack at Star Wordle. In case this wasn’t readily apparent, it’s Wordle, but for Star Wars.

The game sets a daily challenge for you to come up with a five-letter word originating in the mighty sci-fi franchise (Vader, Jabba, etc). You’ll need to be strong with the Force to take on this one. 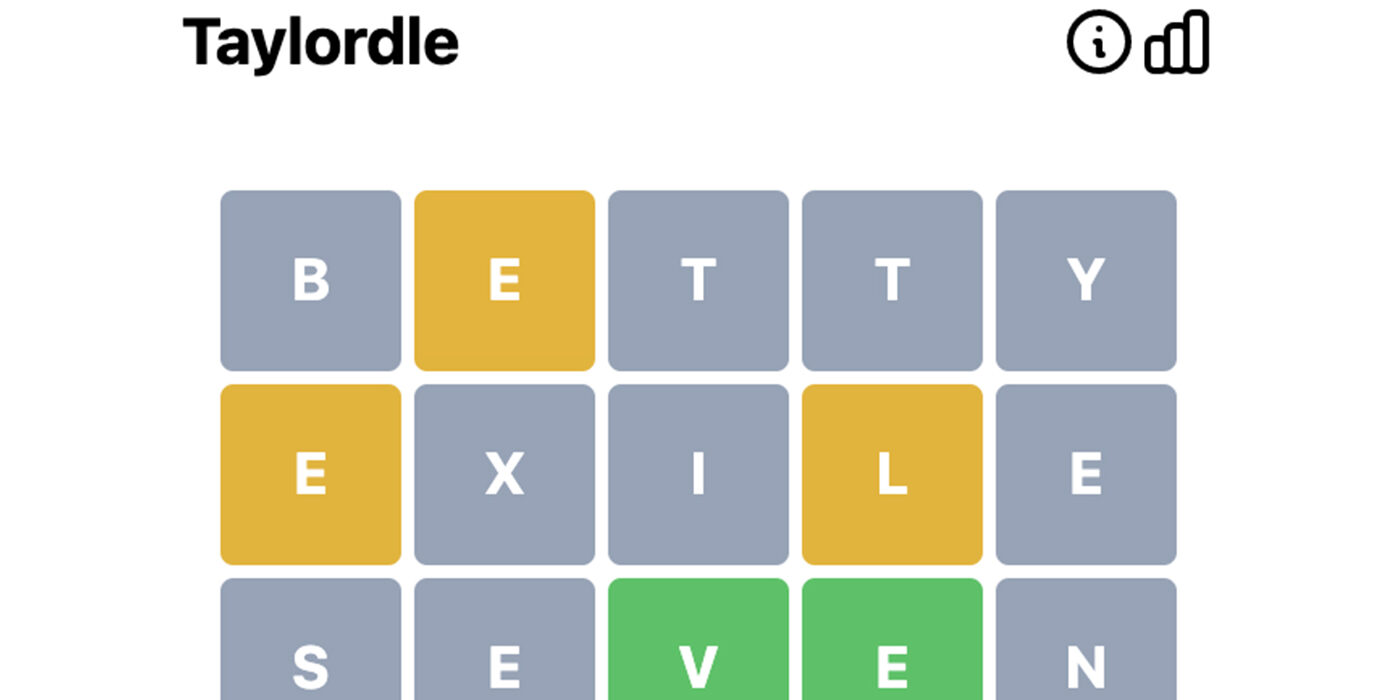 Yes, believe it or not there exists a Wordle variant based entirely on five letter words relating to the music of pop superstar Taylor Swift. Taylordle was created by the Holy Swift Podcast, dedicated to the in-depth study and analysis of the Swift songbook.

Anyone who isn’t a die-hard Taylor Swift aficionado probably shouldn’t even consider giving this one a go – so maybe don’t recommend it to your dad.