The Best CGI Movie Monsters Ever

Monsters have made for some of the greatest movie antagonists, with the best of them having been able to terrify and enthrall in equal measure. From Dementors to dinosaurs, there really is something for everyone – and although these creatures may look horrifyingly realistic, over the last four decades many of these have actually been the result of computers going bleep for months on end. 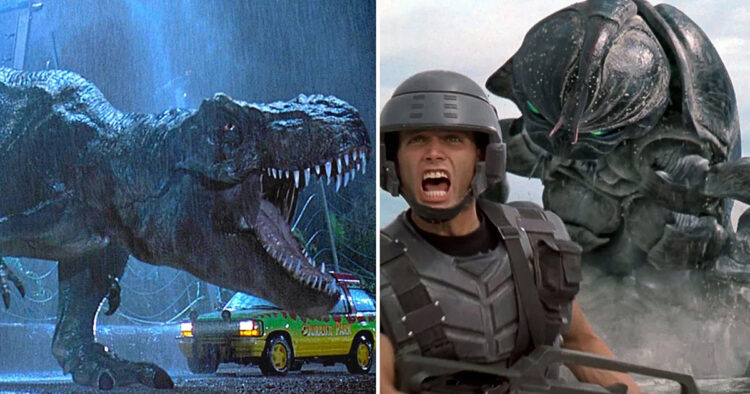 CGI has come a long way in the years since the technology first emerged, and today it can be hard to distinguish between special effects and reality. There have been some CGI misfires over the years, for sure, but there’s nothing quite like a CGI movie monster done right – and here we’ve picked out our 20 favourites.

John Krasinki’s directorial debut, A Quiet Place, surpassed box office expectations in 2018 and quickly solidified itself as a favourite of the horror genre. The film sees a family struggle to survive in a world filled with monsters which, though blind, have unusually acute hearing. As scary as these beasts are in concept alone, they’re even creepier to look at. 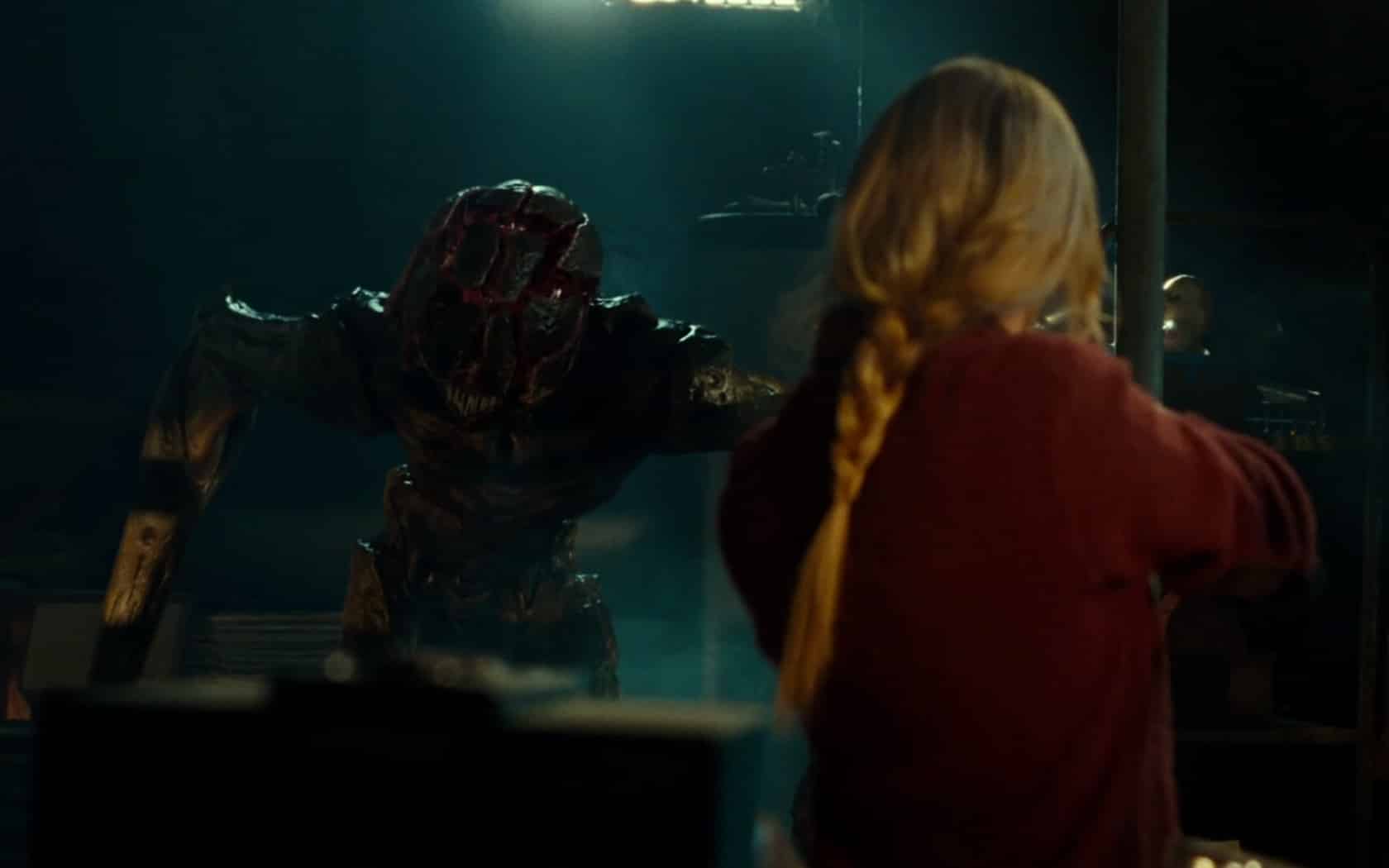 As reported in Vanity Fair in 2018, “the team immediately set about pulling references; prehistoric fish, black snakes, and bats, particularly their movement patterns. Inspiration was also drawn from bog people: cadavers that have been mummified in peat, turning the skin black and giving it a sagging, leathery look.”