The Best Dresses Photographed On The Red Carpet

The best of Hollywood gather every year in France for the Cannes Film Festival. Here, we get to see the preview of the latest movies that cover all the genres from all over the world. Apart from getting a short preview of the movies, we also get to see our favorite celebrities wearing the hottest and sharpest outfits on the red carpet. Here are some of the jaw-dropping looks that we have seen walking on the red carpet. 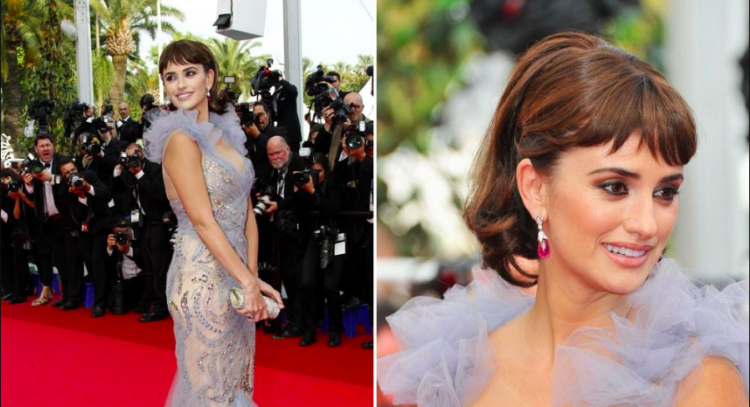 At just the age of 15, this Spanish beauty was signed by an agent and a year later, she appeared in her first film. From there, her success only skyrocketed. In fact, Penelope Cruz is actually the first Spanish actress to ever receive an Academy Award and a star on the Hollywood Walk of Fame. So when she showed up on the 2011 Cannes red carpet donning such a luxurious Marchesa gown, we weren’t surprised. 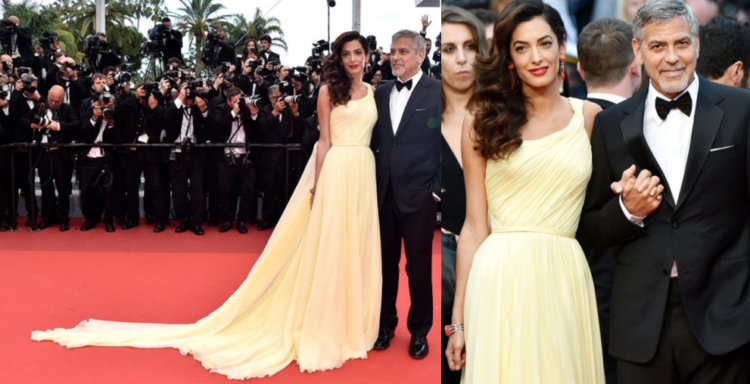 The new “It” couple? Maybe. At the 2016 Cannes Film Festival, the Clooneys certainly stole the show. Amal’s stunning pastel yellow, one-shoulder silk chiffon Atelier Versace gown was a showstopper. And that’s no understatement.