The best social media platforms, ranked by popularity among teens 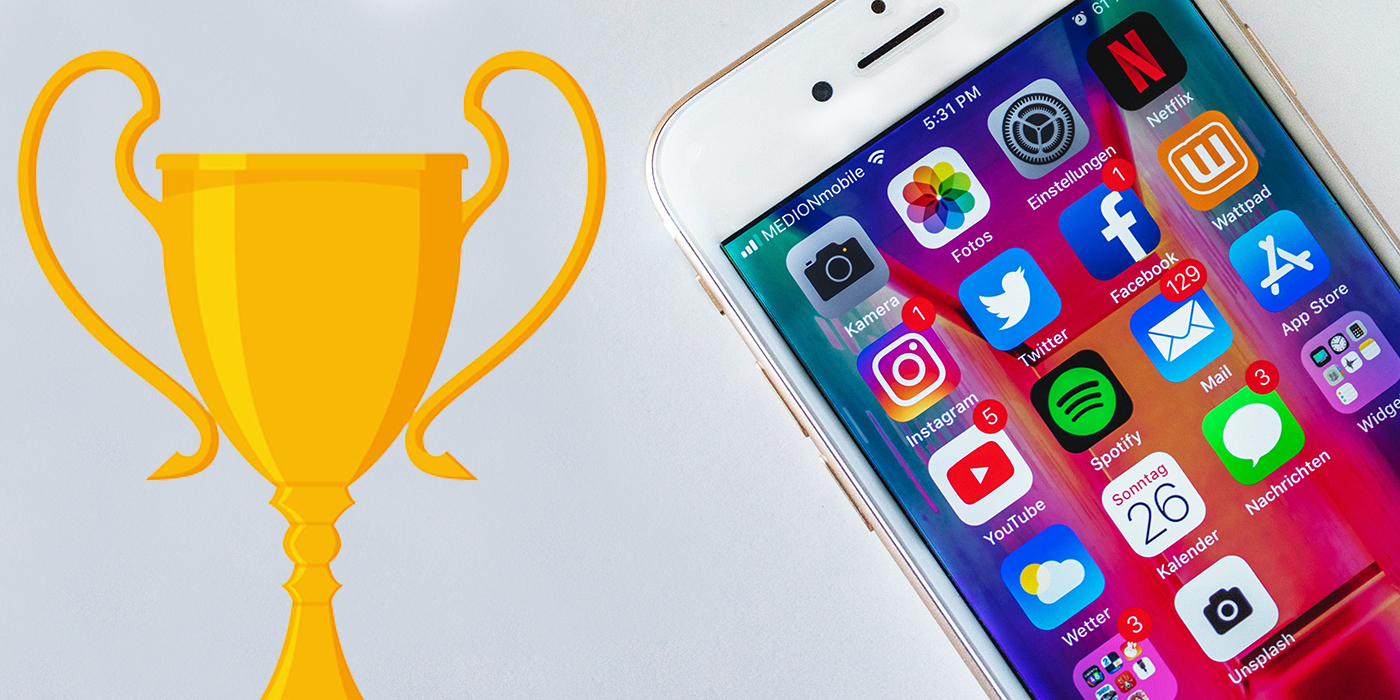 Internet usage is a big part of teen lives. A 2018 Pew Internet and American Life Project survey found 95% of them have access to a smartphone and 45% say they are online “almost constantly.” Social media, gaming sites and instant messengers, allow teenagers to have round the clock access to view and enjoy networks through their mobile devices. Social media platforms, for those born into it, is an everyday part of life. What do they like about it? The developmental needs of a teenager are a good match for what social media has to offer: creating friendships, establishing identities and social status by being up to date with everything on occurring globally.

Maintaining existing friendships is reported as one of the most common reasons for using social media. For the younger generation, social media serves as a replacement hang out spot, somewhere they can chill and connect with friends. Long gone are the days of hanging around graveyards. Generation Z, perhaps more than any other, has put the social into social media. They’ve changed it from a pastime to a career possibility. By someone putting themselves out there on the likes of Instagram or TikTok, they’re auditioning for the talent and influencer scouts constantly on the prowl. One viral video can land you several sponsorship deals and potentially shocking amounts of cash. But where are these users? Which platform are they using the most? What do they most enjoy? The answer may genuinely surprise you. 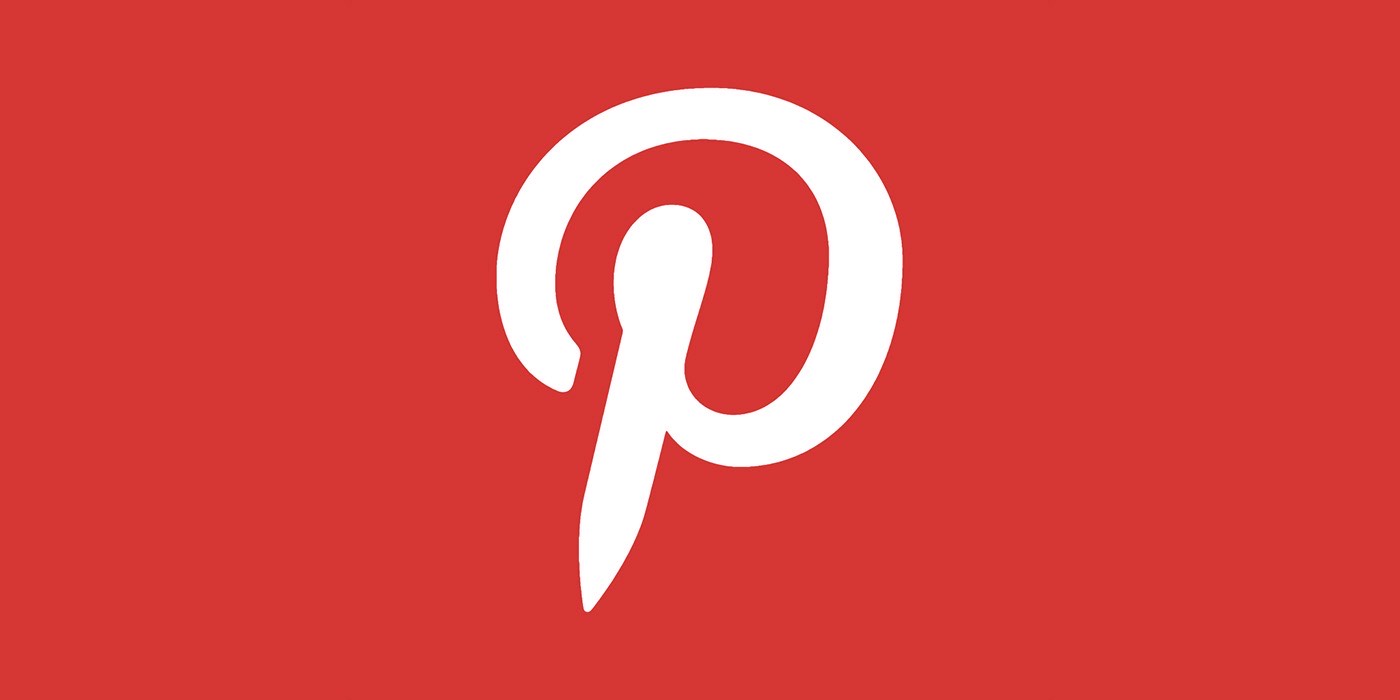 Pinterest is an image search platform, which functions similar to that of an online mood board. Users pin images they like to boards. Images are uploaded by users, and can then be re-pinned by others. It was launched by Ben Silbermann, Paul Sciarra and Evan Sharp in 2010. Silbermann had previously worked in the advertising department at Google.

Launched on March 2010 to family and friends, Pinterest quickly caught on, becoming one of the 10-largest social sites in 2011. It broke the all-time record at the time to reach 10 million users, due to Pinterest’s early hype on the iPhone in 2011.

In March 2019, Pinterest filed for IPO at a valuation of $10.6 to $11.3 billion. After a brief fall, in which the stock hit less than $6 billion in value, Pinterest has seen its value increase to over $35 billion market cap.

Like pretty much every social media platform, it saw a big rise in monthly active users and spending during the coronavirus pandemic. 2% called it their favourite. 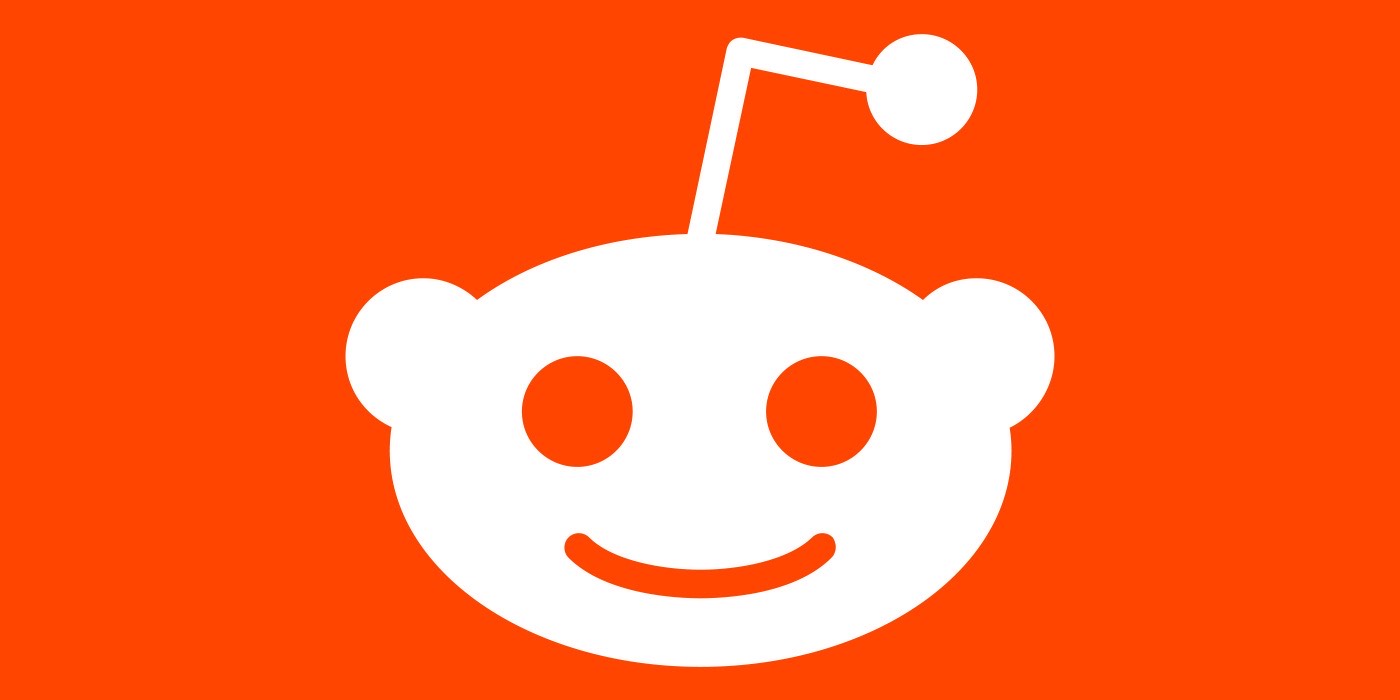 In a second bid to be one of the first inductees of the startup incubator Y Combinator, University of Virginia roommates Steve Huffman and Alexis Ohanian built what they called “the front page of the internet”, Reddit. This online stalwart functions more or less the exact same as it did in 2005. Users write posts, upload photos, videos and link to other parts of the internet. To organise the content, Redditors upload to specific subreddits. If the post receives a lot of attention, it may be featured on /r/all, the front page.

Reddit makes a tiny amount of revenue from advertising in comparison to Facebook and Twitter, however it has started to see real progress, growing its ad business by 112 percent in the last two years. Huffman has preceded over a greater push to mobile. For the first 10 years of Reddit’s operations, it allowed third-party developers to build apps for the website, but in the past five years it has dedicated far more time to its first-party offering.

Reddit also updated its website and app, updating it to fit with the design trends of the past few years. This triggered a backlash by Redditors, so web users are able to reset the design to the older version. The updates to design and harassment seem to have been critical to Reddit’s two recent funding rounds, the most recent valued the company at $6 billion. 2% surveyed called Reddit their favourite platform. 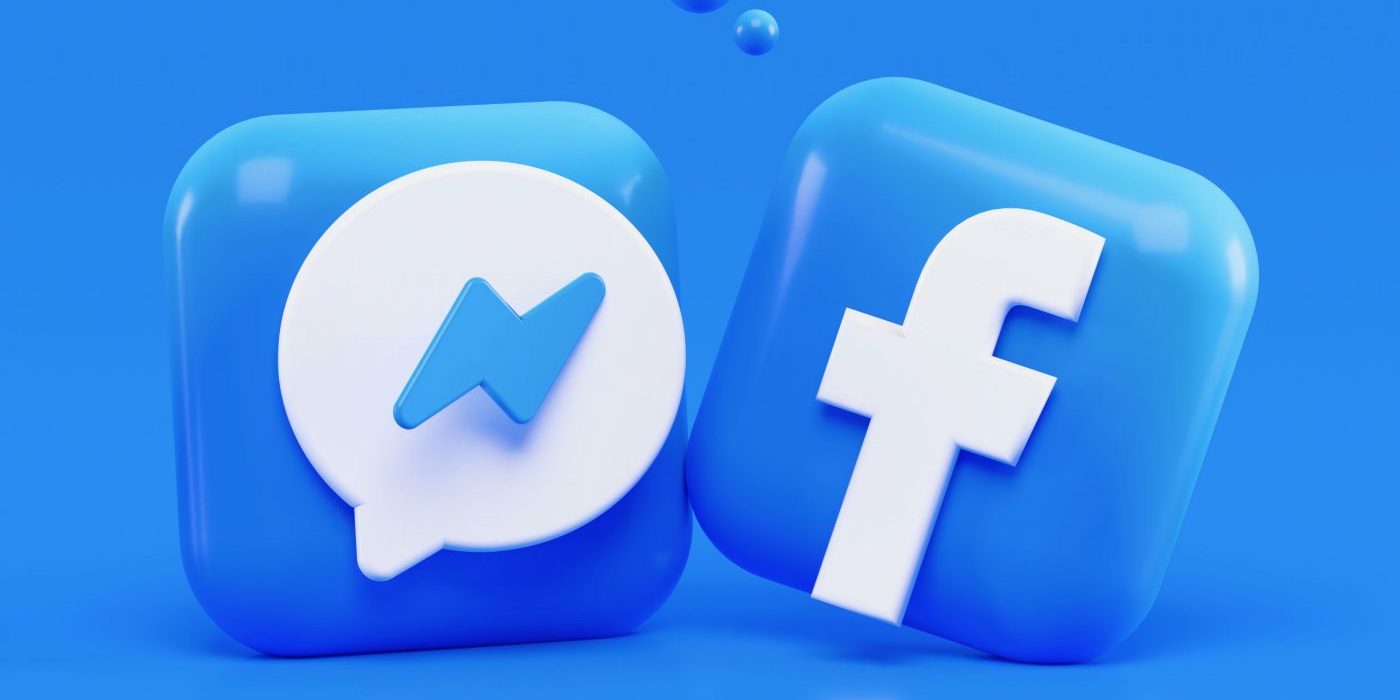 Facebook, the world’s biggest and most famous social media platform, was launched by Mark Zuckerberg in 2004 while attending Harvard University. TheFacebook, as it was then known, was originally intended to serve a digitised version of the ‘face books’ held by Harvard’s various colleges. Facebook then expanded to include students at other elite US universities before all universities and high schools in the US and Canada. In 2006, it finally opened to the general public.

Over the years Facebook expanded to include multimedia content and sharing content initially posted by others on Facebook or elsewhere. Stuff that seems normal now that at the time was pioneering. Private messaging eventually became standalone app, Facebook Messenger, though is still part of the desktop site. Users can also upload pictures and tag those that appear on them.

The downside to all this, this legacy Facebook has created, is that it’s old. And therefore, so are a lot of its users. Facebook has made clever acquisitions over the years in order to combat this. It acquired Instagram in 2012 for $1 billion and WhatsApp in 2014 for $16 billion. It also acquired Oculus for $2 billion in 2014.

Still, the likes of Snapchat and TikTok are more popular among teens as shown in a 2022 survey which asked 7,100 teens in the United States with an average age of 15.8 what their favourite social platform was. Just 3% said Facebook. Unlucky Mark! 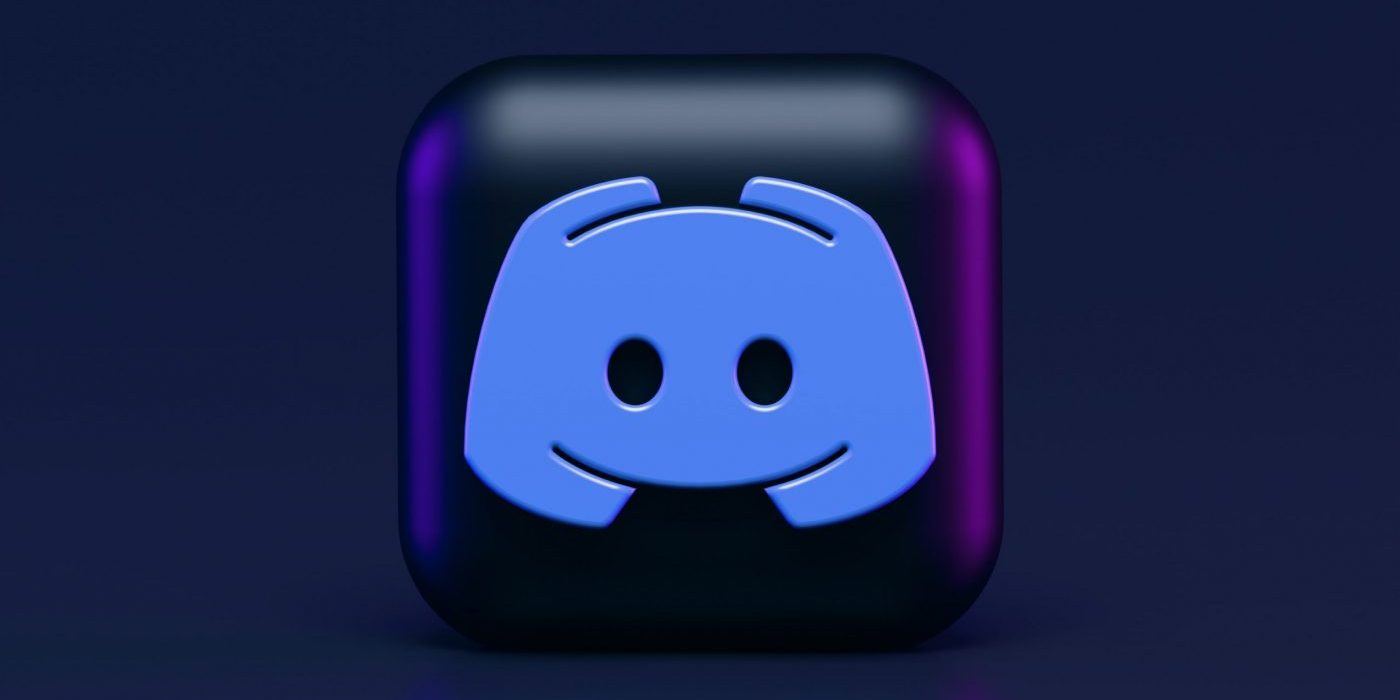 When Discord launched in 2015, it set out to challenge two behemoths in Skype and TeamSpeak. Though popular, neither were amazing at what they did, which is how Discord managed to generate so much traffic and praise from the off. As is the case with meteoric, frantic rises, this led to a few server crashes, as the company struggled to meet this newfound demand.

Founder Jason Citron had come about following a $100 million acquisition of his previous social gaming technology, OpenFeint. He knew that by taking a modern approach to communication online, Discord could do away with anything Skype and TeamSpeak had to offer.

Citron decided to make Discord more than a mere text and audio chat service. Instead of searching on forums or places like Reddit, players could join a server specifically dedicated to a game. As serves rose in their numbers, admins were given the choice to add sub-channels for specific topics and game modes.

Usage soared during the COVID-19 lockdown. Discord generated $130 million revenue in 2020, according to the WSJ, an 188 percent increase year-on-year. Almost all of Discord’s revenue comes from its premium enhancement bundle. As of 2022, it has over 140 million active monthly users and 300 million registered accounts, with the company valued at $7 billion. 5% of teens voted it their favourite platform in the spring 2022 survey. 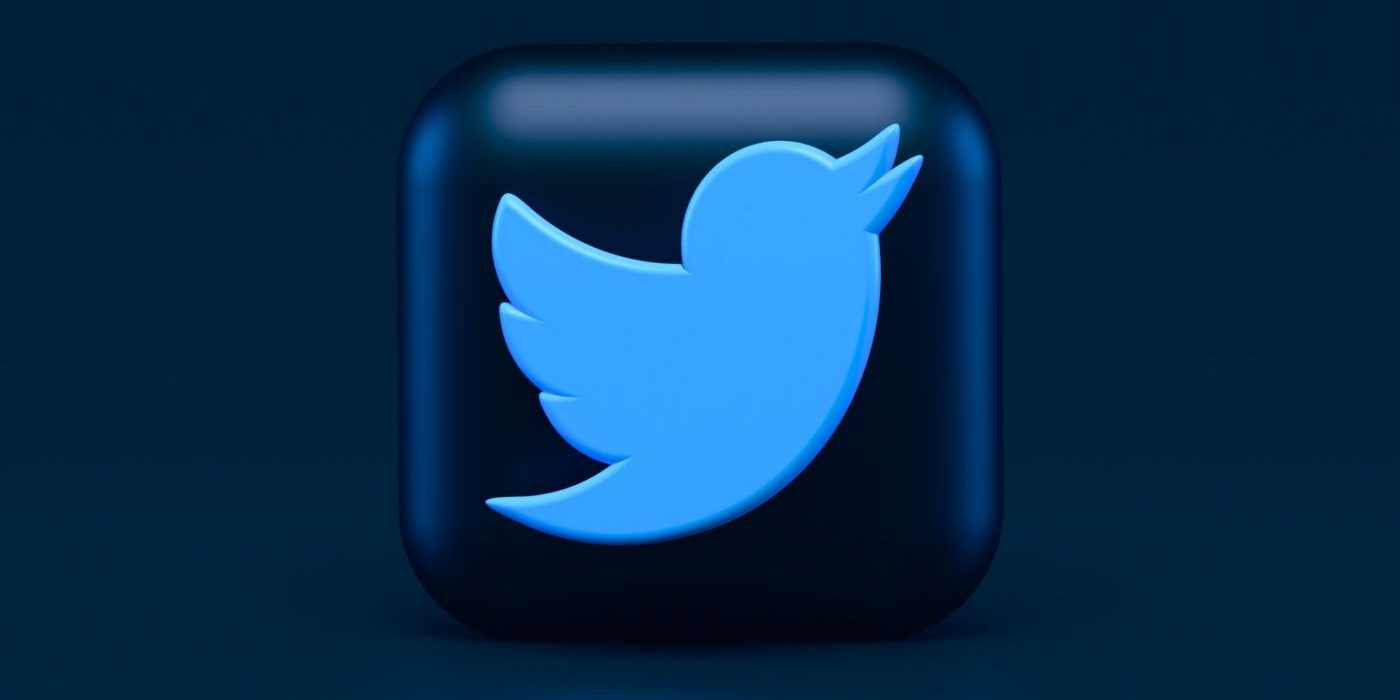 Formed by former Odeo employees Jack Dorsey, Noah Glass, Evan Williams and Biz Stone, the site originally used SMS to send tweets onto the network. It received its first surge of users at SXSW 2007, when the Dorsey and co showed all the tweets hitting the network in real-time.

From there, Twitter grew out its userbase to reach over 300 million monthly active users. New features were added, but for the most part has retained the same look and feel of early Twitter, much to the annoyance of shareholders who have wanted Twitter to be a bigger threat to Facebook. 2% of teens surveyed called it their favourite platform.

Not great numbers for the folks over at Twitter. Maybe with Elon Musk at the helm, things might change. 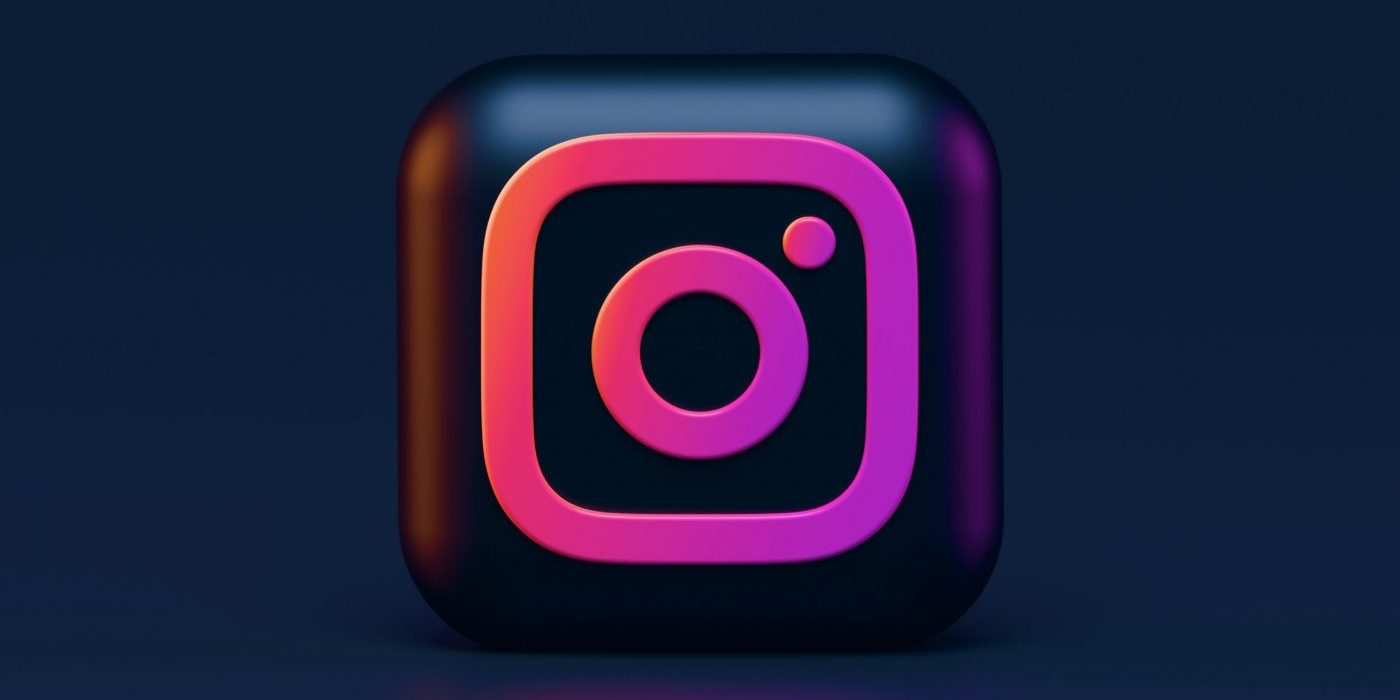 Instagram is a photo and short video sharing social network. Founded in 2010 by software engineer Michel Krieger and computer programmer and former Google-employee Kevin Systrom, the iOS release took place in October 2010, and the Android in April 2012. You don’t need us to tell to you how successful it went on to be.

The idea for Instagram came about when Systrom was holidaying with his partner in Mexico in 2010. He and Krieger had a developed a multi-feature social platform called Burbn, focused on location sharing. But it was his contemplation of adding photo sharing to the platform where things heated up.

After just two years, it was sold to Facebook for $1 billion. Systrom remained on as CEO until 2018, when Krieger also left the company. Instagram was a smash, gathering users by the bucket load to become one of the world’s biggest and most-influential social media platforms. By June 2018, the platform had hit 1 billion monthly active users.

Instagram, popularity-wise, is in decline. A mere 22% of teens voted Instagram their preferred social media platform, compared to 25% the year previously. Despite this, it still has the highest engagement. 81% of teens visit Instagram at least once a month. However, this is a decrease from the 84% who stated the same thing a year ago. 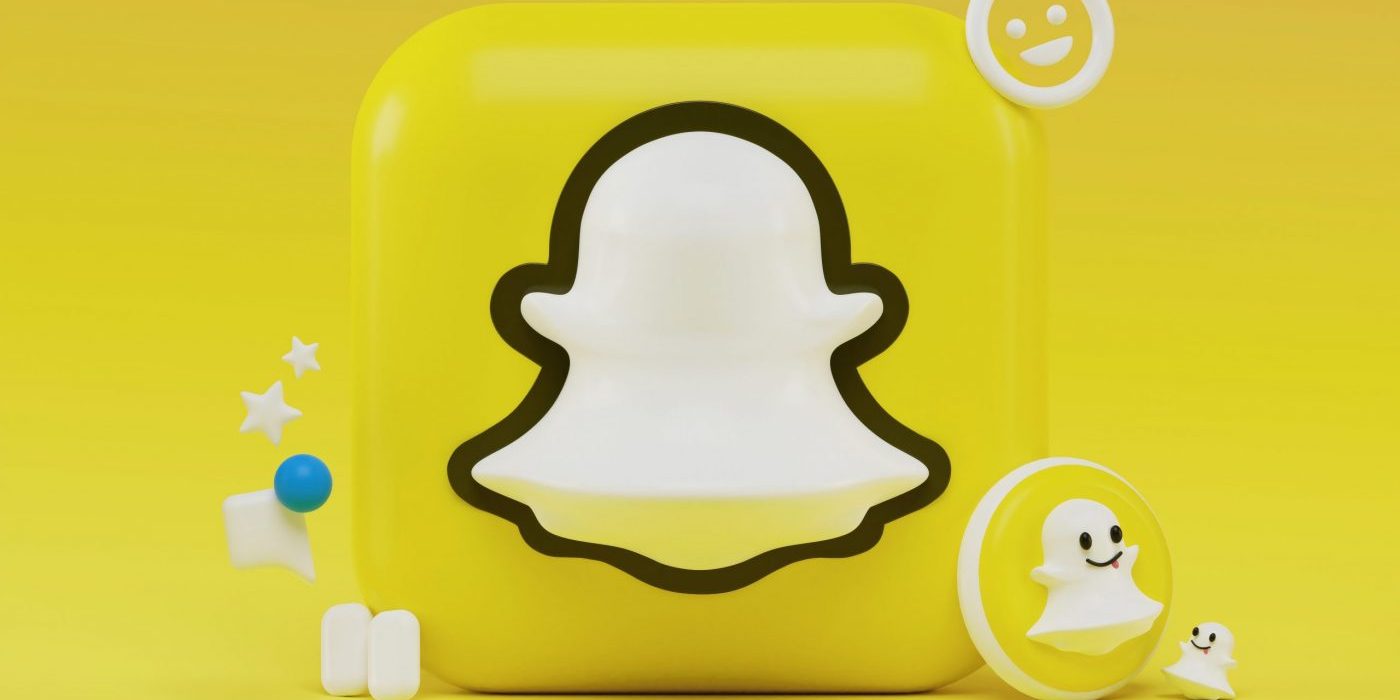 Snapchat, the image and video messaging app, was developed by Stanford University students Evan Spiegel, Bobby Murphy, and Reggie Brown in 2011. Its USP being that photos and videos sent to friends would only be viewable for a set duration of 1 to 10 seconds. Snapchat later removed these limitations but at the time, similar to Twitter, it was a revolution.

A number of additional features were added, the first of which being Stories. This allowed users to post photos and videos to a feed for 24 hours. The feature was copied by Facebook’s Instagram. Memories, launched in 2016, was another step towards saving images for longer. When an image is saved or uploaded to Stories, the user is reminded of the event a year later, like Facebook.

Snapchat had no choice but to add these features in order to find ways of generating revenue. In 2014, Snapchat only made $3.4 million revenue, while losing over $500 million a year. It added mobile payments in 2015 in the United States, in a partnership with Square.

Snapchat was voted the favourite social media platform for years. Last autumn it took 35% of the vote, toppling TikTok’s 30%. In the Spring 2021 survey, Snapchat (31%) and TikTok (30%) were deadlocked for the title of teen favourite. Sadly, Snapchat returned to its 31% in the Spring 2022 survey. 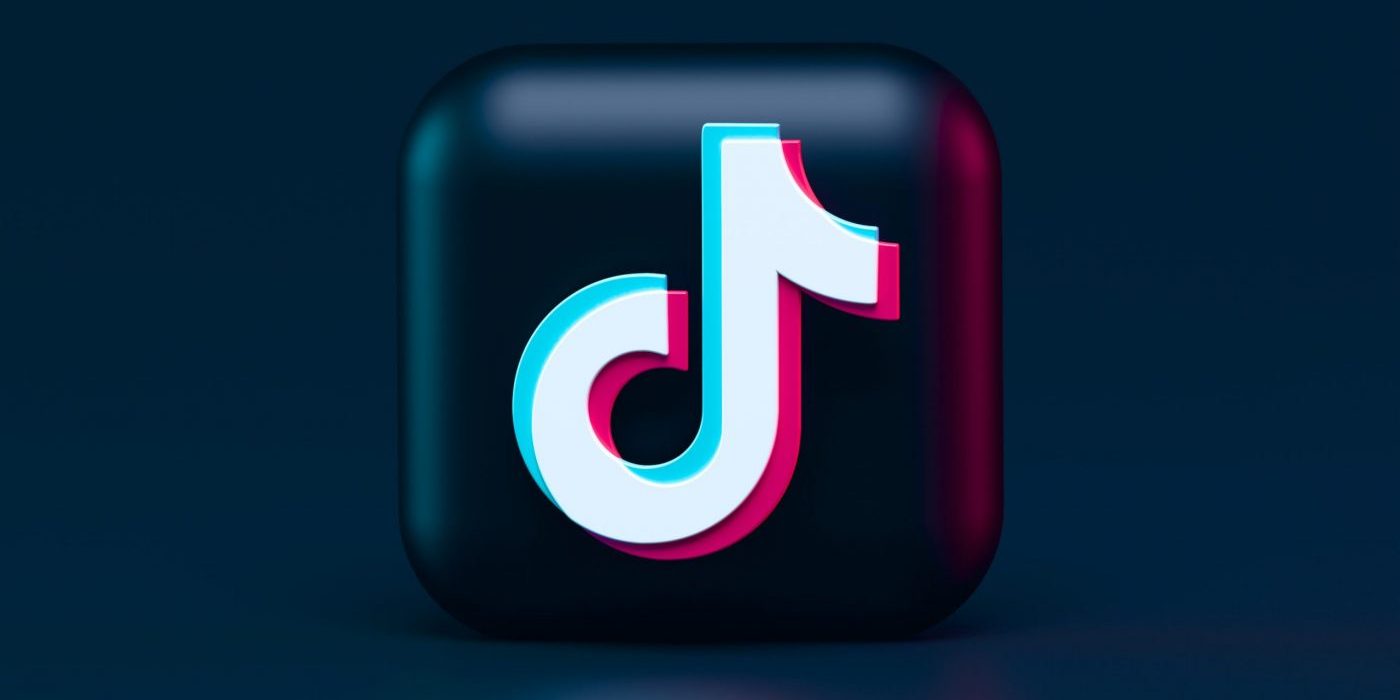 TikTok, AKA Douyin in its home market, was launched in China in September 2016. Gaining traction in China, parent company ByteDance launched an international version the following year. Originally launched as a short-form video sharing platform for lipsyncing and dancing videos, TikTok has grown into a fully-fledged video service, with content available for all types of viewers.

While many Chinese apps have failed to prosper outside of China, famously Tencent’s WeChat, TikTok managed to thrive in the overseas market through the acquisition of Musical.ly in November 2017 for $1 billion. This added 80 million users, mostly in the US, which TikTok then imported to its own platform. Very clever stuff, you have to admit.

After trailing behind Snapchat for years, TikTok finally reached the top spot in the Spring 2022 survey, jumping from 30% to 33%, overtaking Snapchat’s fall to 31%.