The Cast of Ugly Betty - Where Are They Now?

The Cast of Ugly Betty – Where Are They Now? 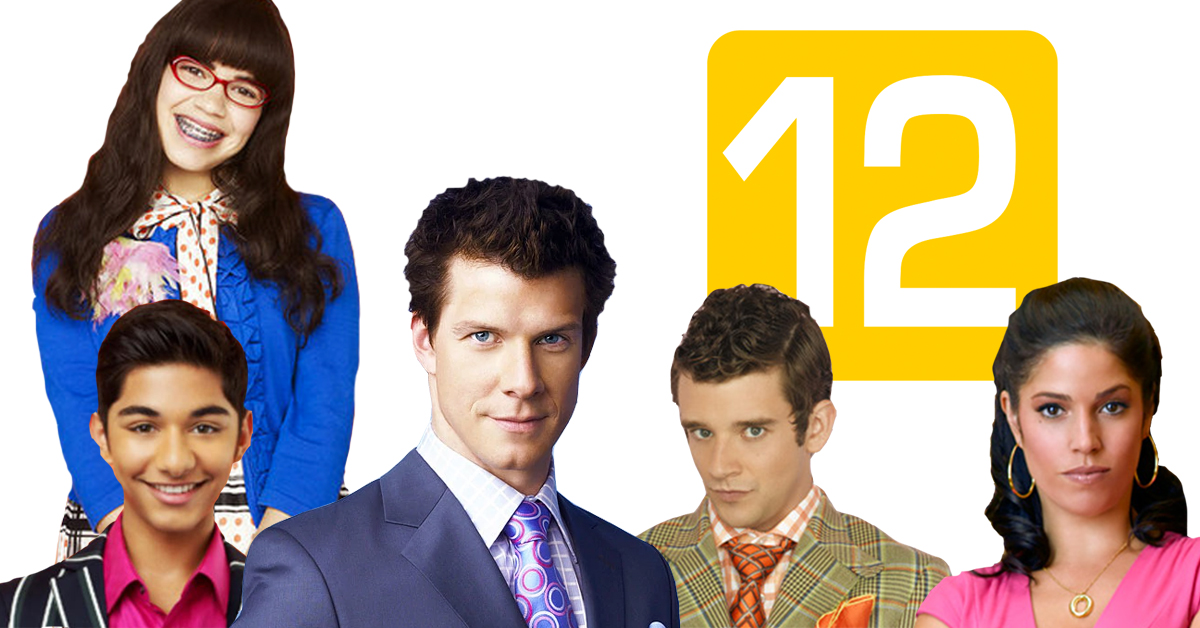 2018 marks 12 years since Ugly Betty first burst onto our screens. It followed the titular character on her journey through the cutthroat and unforgiving world of working for a fashion magazine. In this case, it was Mode magazine.

Betty was constantly at odds with her work and the people she worked with, especially the definitely-not-Anna Wintour-inspired Wilhelmina Slater, played perfectly by the wonderful Vanessa Williams.

The show ended eight years ago now, can you believe it?

Let’s have a look at what the cast have been up to since then. 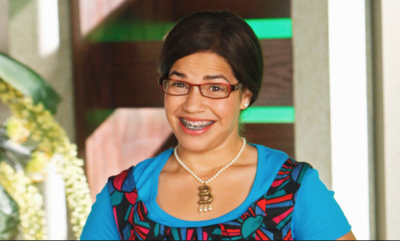 Betty is still America Ferrera’s most prolific role, and one that will probably define her career. It’s been 12 years since the fashion comedy drama graced our screens. After the programme ended, Ferrera has kept busy by voicing Astrid in How to Train Your Dragon.

She also appeared alongside Ricky Gervais in his Special Correspondents movie. She is currently the main man in the NBC sitcom Superstore.

In 2011 she married her actor and director boyfriend Ryan Piers Williams. She also completed and graduated from USC with a bachelor’s in international relations in 2013 (it took so long because of all the acting.) 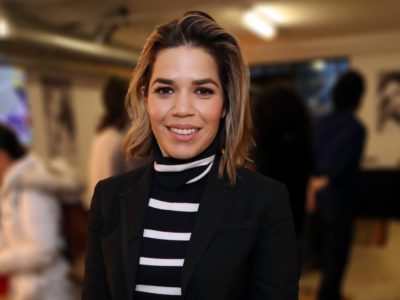 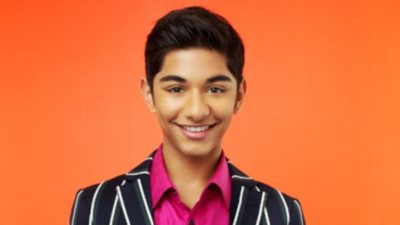 During his time at the university, he completed a semester-long internship at the Clinton Global Initiative (just like Betty interned at Mode Magazine.)

Mark has recently returned to showbiz, appearing in the Freeform drama Dead of Summer. 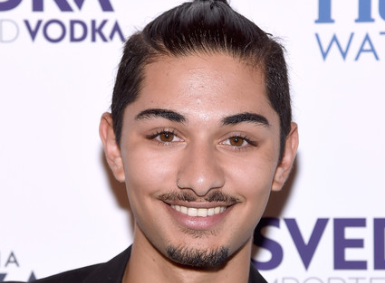 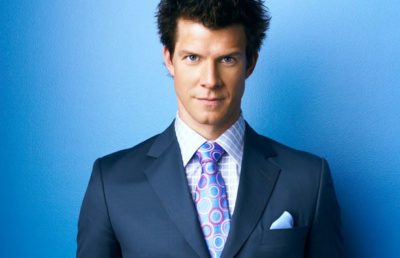 On the show, Eric played Betty’s boss, Daniel. At the end of the show, he appears in London where Betty is now working and offers to take her out on a date. That’s the last we see of the couple, but we can only assume that it’s a happy ending.

As for Eric, his most notable role since has been the BBC One sci-fi drama, Outcasts, starring alongside Game of Thrones’ Liam Cunningham. 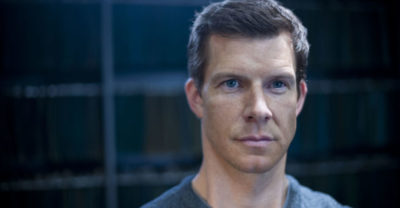 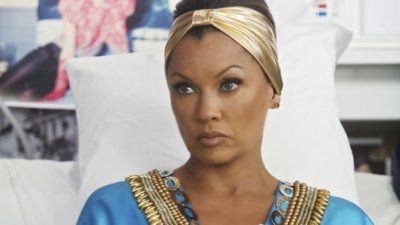 Former Miss America and singer, Vanessa Williams, has had a massive resurgence of her career, and it’s all down to her role as Wilhelmina Slater in Ugly Betty. She quickly landed the role of Renee in another massive U.S comedy-drama, Desperate Housewives, where she basically played Wilhelmina Slater all over again.

She has also featured in The Good Wife. 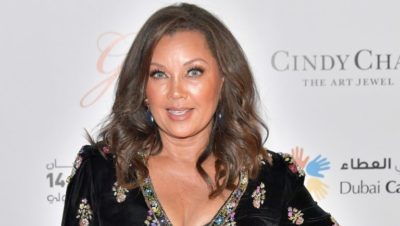 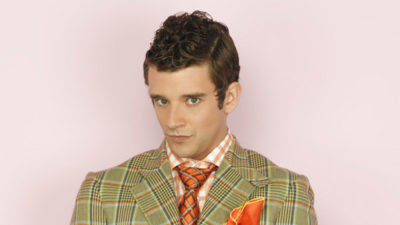 On the show, Michael played Wilhelmina’s loyal assistant, Marc St James. He often had run-ins with Betty, but like nearly everything on the show, it all ended happily in the end.

Michael has been up to all sorts since the curtains dropped on Ugly Betty. He made his Broadway debut and tool his one-man-show, Buyer and Cellar, to the UK in 2015.

In 2013 he reunited with Vanessa Williams to direct the movie He’s Way More Famous Than You. He’s also appeared as a guest judge on RuPaul’s Drag Race. 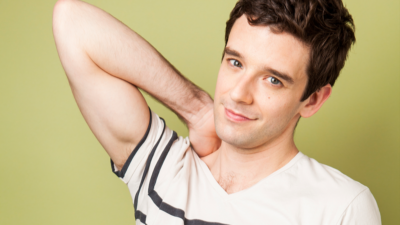 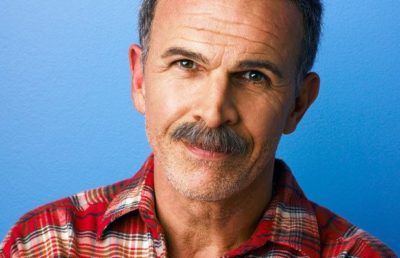 He has had regular roles in Alpha House, The Fosters and Madam Secretary. 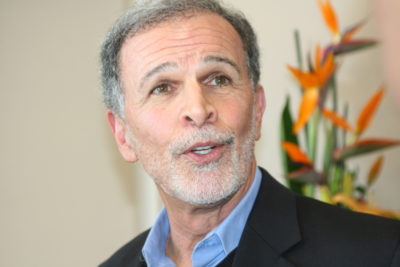 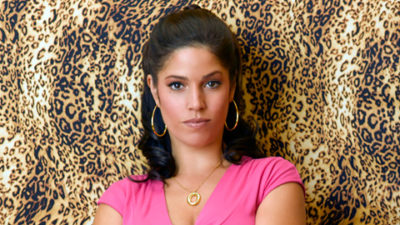 Ana Ortiz played Betty’s older and protective sister, Hilda Suarez. After Ugly Better, Ana got a big hit TV show of her own. She is the lead star in the Lifetime series Devious Mades, written by the Desperate Housewives creator, Marc Cherry.

Ana also appeared in episodes of How To Get Away With Murder and Black-ish.

In 2011 she welcomed her second child, Rafael. 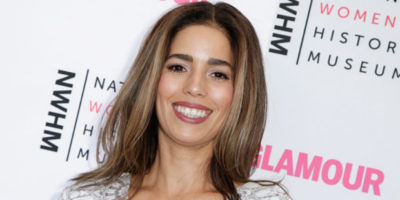 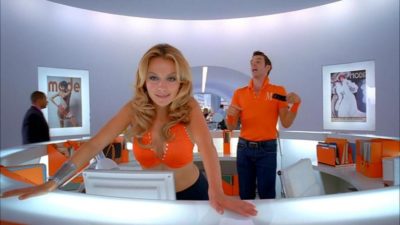 Becki is known for playing the cutting receptionist, Amanda. After Ugly Betty, she landed her own show, Love Bites, but it was axed only after six episodes. She then appeared as Barney’s almost-wife Quinn in How I Met Your Mother.

She has had two children since the show ended, a boy and a girl with her husband Chris Diamantopoulos. 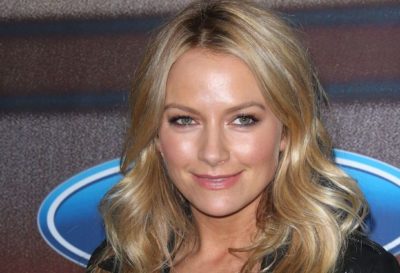 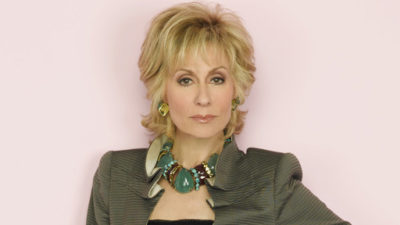 Judith was already a veteran on stage and screen by the time she played Daniel’s mother Claire in Ugly Betty. She earned her first Tony nomination in 2011 for Lombardi, and then won two consecutive Tonys the following two years for Other Desert Cities and The Assembled Parties.

She played the villainous Judith Brown Ryland in the revived Dallas series and currently stars as Shelly in the Amazon drama Transparent. 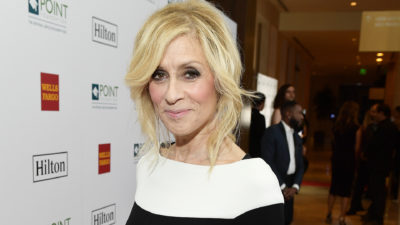 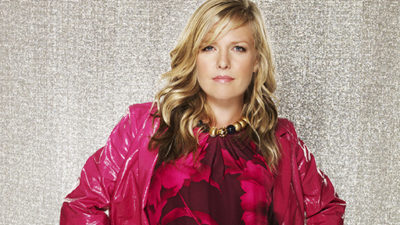 The UK she was well loved for her role in Extras. The actress landed her first big US role as Betty’s pal Christina. She left the show after its third season but returned for the final run.

She has a big role in the CBA sitcom, Accidentally On Purpose, but it was axed after one season.

She has appeared in mostly British productions since then, including Agatha Raisin, Catastrophe and The Reckoning. You also hear her voice every time you watch Embarrassing Bodies. 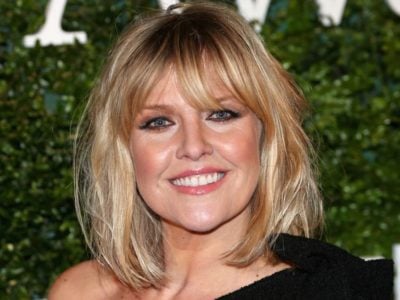