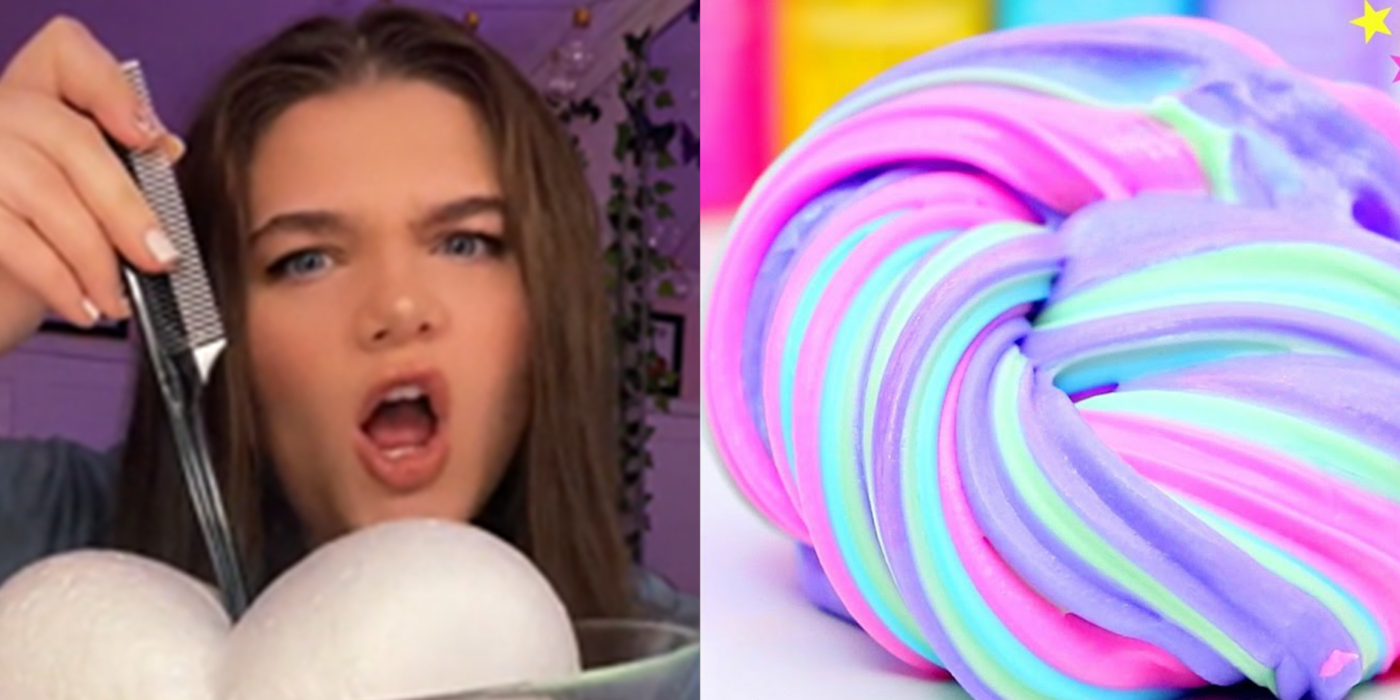 A formidable craze for slime has captivated the Internet over the past eight years. In 2018, this sparkly gunk drew over 25.4 billion views on YouTube, and it was Google’s biggest DIY trend in 2017. To this day, footage of people making and playing with slime remains highly popular — especially among younger children.

Earlier this year, however, one innocuous DIY slime video sparked some serious concerns. In a now-deleted clip, TikTok user @theresa360 mixed together two easily obtainable household ingredients to create a white slime. These elements were nail polish remover and styrofoam. With over 2.2 million followers, @theresa360 produces arts and crafts content, including experiments with household objects and everyday hacks. 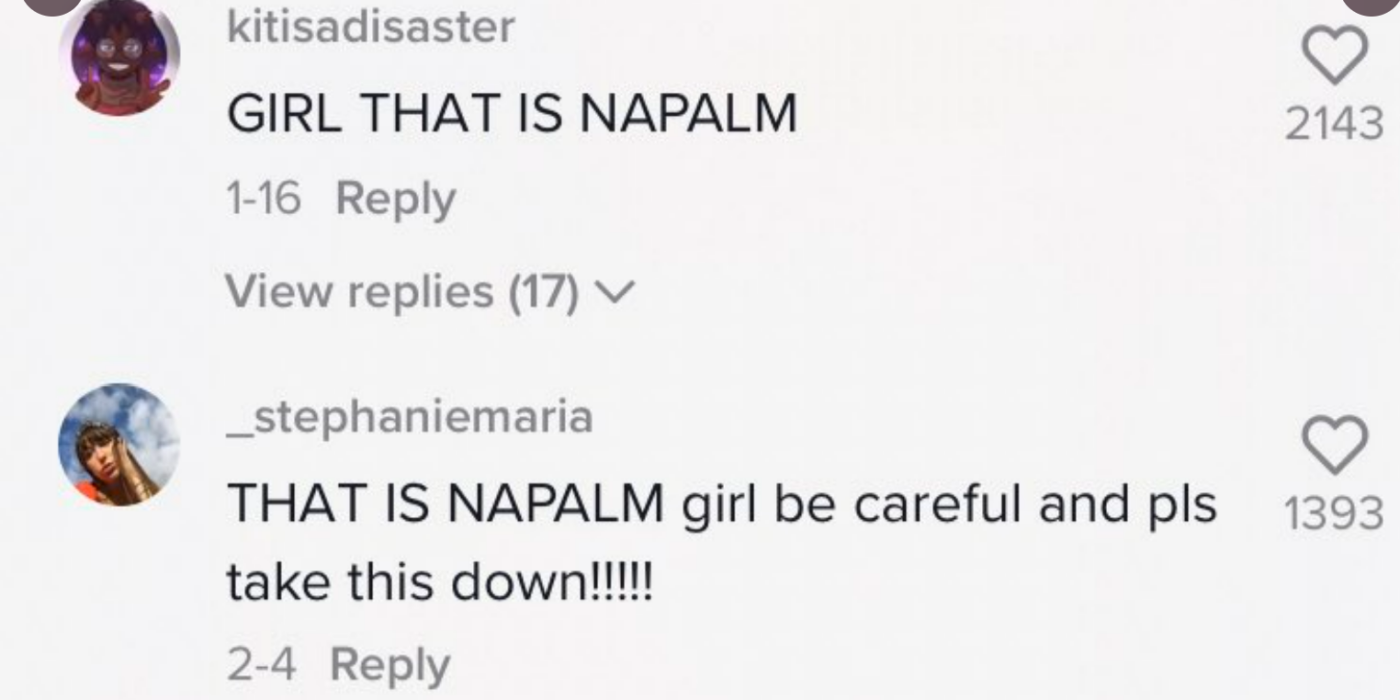 But this particular video drew concerned comments. One viewer wrote, “GIRL THAT IS NAPALM”; another added, “THAT IS NAPALM girl be careful and pls take this down!” But is there any reason to be worried about this concoction?

Napalm forms when you mix together a gelling agent and a volatile petrochemical such as petrol or diesel. The result is a highly flammable substance that burns for longer than petrol and sticks fiercely to whichever surface it meets. Invented in the USA in 1942, napalm is best known as an incendiary weapon used in World War II, the Korean War and the Vietnam War. 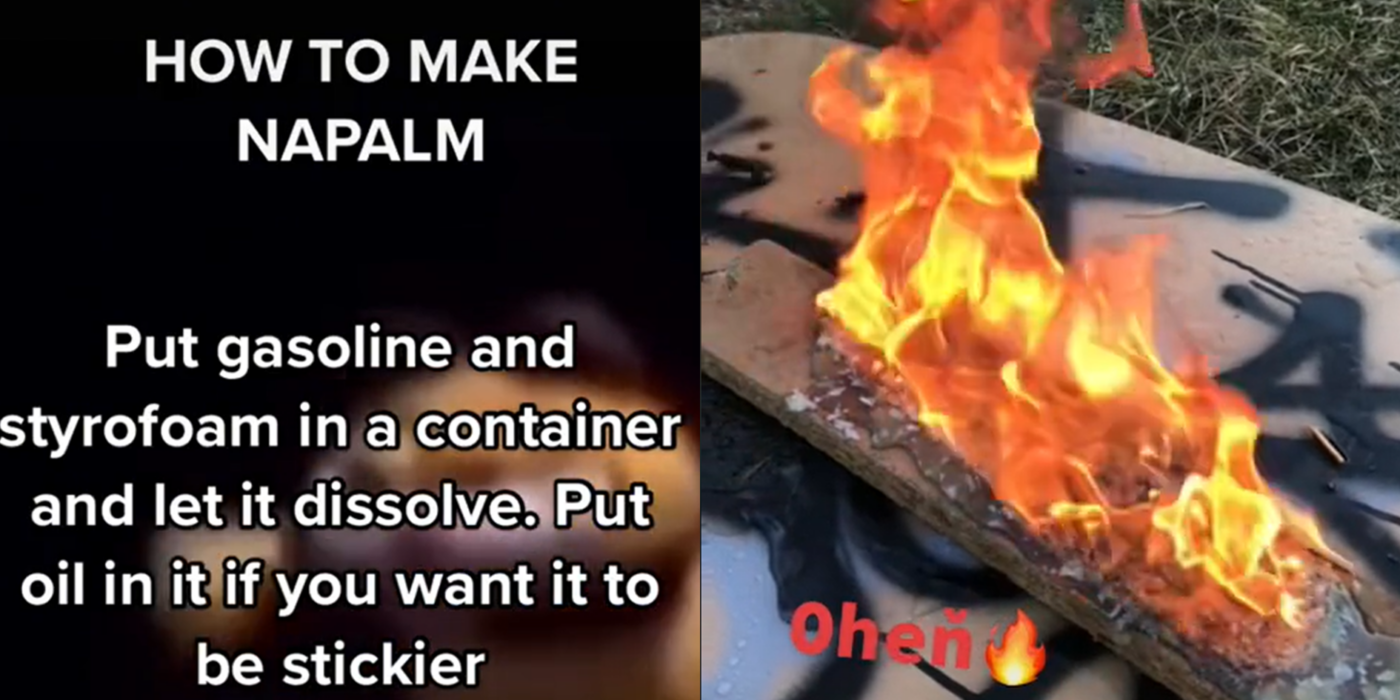 It can cause severe burns, asphyxiation and death, and can produce firestorms to destroy swathes of land. In fact, the slime recipe above combines a gelling agent (styrofoam) with a flammable liquid (nail polish remover, or acetane) – meaning that it is indeed a very dangerous combination. Although no injuries have been reported from this particular concoction, other followers of online slime tutorials have been less fortunate.

Many parents have voiced concerns about DIY recipes that encourage children to handle borax. This cleaning product is considered ‘generally safe’ by US authorities, but it is accompanied by a label warning that it should be stored out of reach of children. To make slime, borax is combined with water, glue and food colouring. 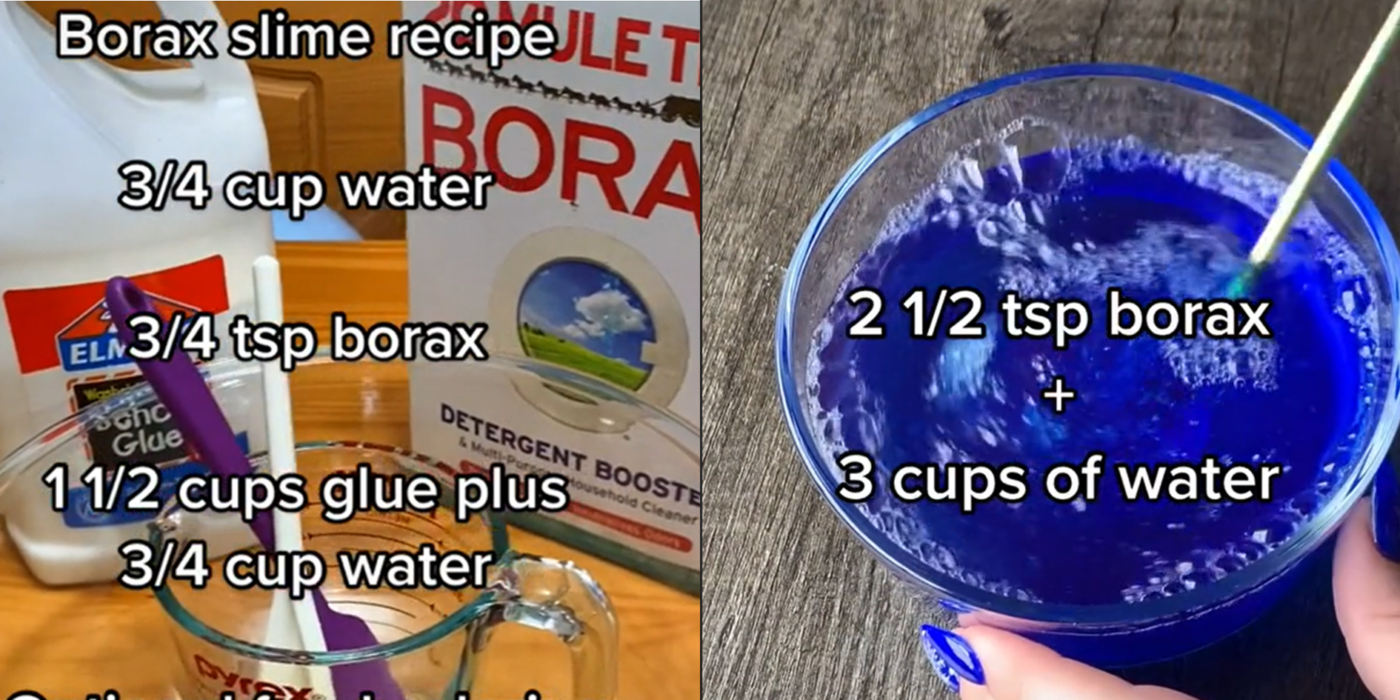 An 11-year-old girl from Massachusetts fell in love with making slime, and used this recipe to mix it every day for months on end. Although she used gloves while combining the ingredients, she ended up with second and third degree burns on her hands after playing with the slime without gloves. She first discovered the borax tutorial on YouTube. More recently, a Manchester family was horrified to find that their young daughter had suffered similar injuries from making slime. Her mother posted a warning to other parents on Facebook:  “My little Queen has been making slime off YouTube … 3 weeks later we are looking at plastic surgery on her hands from a burns department at Hospital,” she wrote.

Meanwhile, other TikTok users have posted more explicit references to dangerous experiments on the platform. Videos under the hashtag #napalm have racked up hundreds of thousands of views, but are more typically pitched as experiments than child-friendly arts and crafts activities.