The Deadliest Stretch of Water On Earth Is Much Closer To Home Than You Think...In Yorkshire 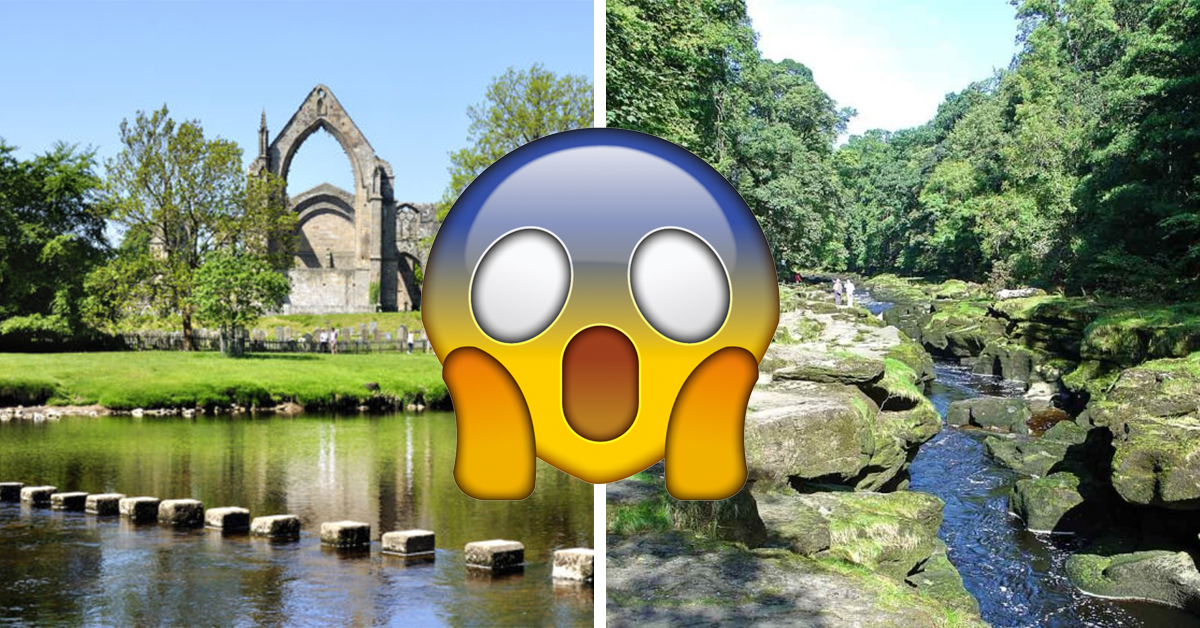 When thinking of deadly stretches of water, most people would probably think of violent rapids, dangerous whirlpools and whooshing waterfalls. Not many would be thinking of an innocent looking river in The North Yorkshire Dales National Park. 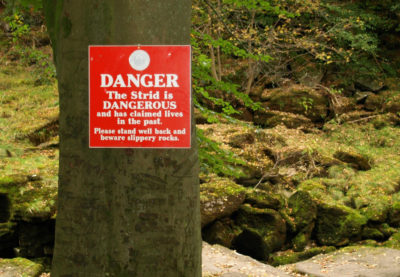 The River Wharfe is a popular hotspot for tourists, flowing through the grounds of Bolton Abbey and with footpaths on both banks. But the river has a dark side. It is a stretch of water that some claim is the most dangerous in the world.

The river narrows at a point called the Strid. The combination of fast currents and underwater rocks make it extremely dangerous. Some people attempt to jump across this bit of ricer, dicing with death. And falling in will almost guarantee fatality. 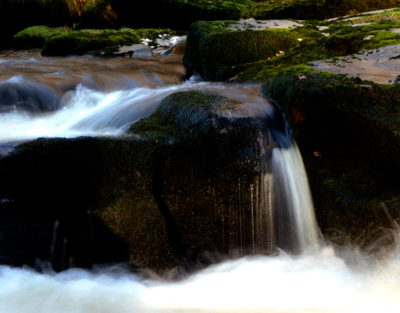 The river almost turns on its side, gouging out passages and tunnels. Anyone who fell in would be pulverised against the rocks under the water, over and over again.’

More rivers and other stretches of water have claimed more lives, but it is the fact that no one who has fallen in the Strid has made it out alive. It is claimed that it has a 100% fatality rate. 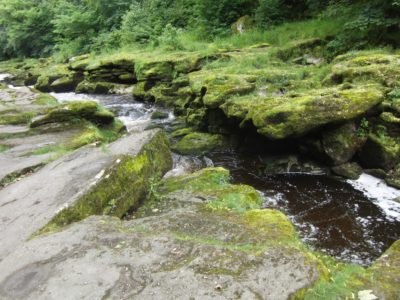 The oldest known report of the deadly Strid dates back to 1154, when a young man named William De Romilly attempted to leap across the Strid whilst on a solo hunting trip. He missed his mark and was swept under, never to be seen again.

As the legend has it, William’s mother was so grieved by the loss of her son that she donated the surrounding land to a community of Augustinian monks so that they would pray for her son’s soul. Those monks went on the found the famous Bolton Abbey. 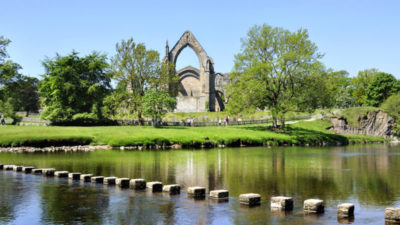 In 1998, Barry and Lynn Collet were hiking along the Wharfe on their honeymoon. On the second day, water levels rose an estimated five feet in less than a minute because of heavy rains the previous day.  Lynn was found six days later, in west Yorkshire, and Barry was not found until over a month later, 10 miles downstream.

The river tragically claimed its last life in 2010, after an eight-year-old boy fell into the river on his birthday. 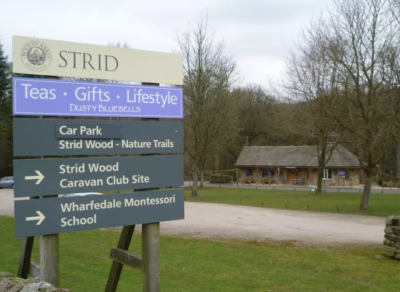 He later tells the story of an incident in 2010. The tragedy, which was reported by MailOnline, involved the death of an eight-year-old boy who was killed after falling into the river.

Professor Carolyn Roberts, Professor of Environment at Gresham College, London, said: ‘Beautiful rivers can certainly be dangerous to humans – the Nile has lots of crocodiles, the Zambesi will push you over the Victoria Falls, and beware of swallowing water from the lower reaches of the Colorado.

‘Whilst the Strid is also beautiful, and looks innocuous, it’s similarly deadly. It kills because of its geomorphology – the form of the channel, which is influenced by the nature of the rocks over which it tumbles. 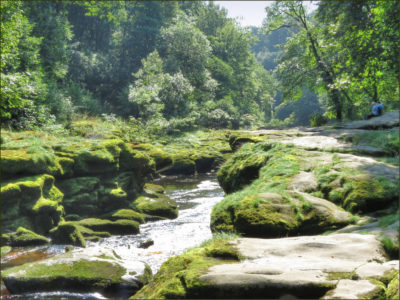 ‘Rather than carving a stately way through silt, it twists and turns through flat and overhanging rocks falling over the edge of a limestone formation. Vortices in the flow will trap bodies under the water close to the bed or the sides, whilst the turbulence will render someone unconscious very quickly. It is not a good place to play.’

It is said that a white spectral horse rises from the water whenever the river claims a life.

The great poet, William Wordsworth, immortalised the Strid in one of his poems. A sections goes like this:

“Young Romilly through Barden woods Is ranging high and low; And holds a greyhound in a leash, To let slip upon buck or doe.

The pair have reached that fearful chasm, How tempting to bestride! For lordly Wharf is there pent in With rocks on either side.

And hither is young Romilly come, And what may now forbid That he, perhaps for the hundredth time, Shall bound across The Strid?

He sprang in glee,–for what cared he That the river was strong, and the rocks were steep? But the greyhound in the leash hung back, And checked him in his leap.

The Boy is in the arms of Wharf, And strangled by a merciless force; For never more was young Romilly seen Till he rose a lifeless corpse.”

So if you happen to ever venture to Bolton Abbey, be sure to stay well away from the edges of the Strid. Otherwise, it’s a beautiful part of the world!