On 26th May 2022, Ray Liotta sadly passed away aged 67 while shooting his new movie Dangerous Waters. Deadline reported that Liotta died in his sleep in the Dominican Republic. The formidable Ray Liotta is undoubtedly best known for his portrayal of Henry Hill in Martin Scorsese’s epic 1990 crime film Goodfellas. The film was nominated for six Academy Awards and is often considered one of the greatest of all time, while Liotta’s stellar performance in the groundbreaking movie helped cement his reputation as one of the most inimitable actors around.

Though he had already made appearances in notable films including Field of Dreams and Something Wild, Liotta’s career really took off after Goodfellas. Since then, the actor notched up more than 100 screen credits. Here are some facts you might not have known about the late Ray Liotta.

20. He was adopted when he was six months old 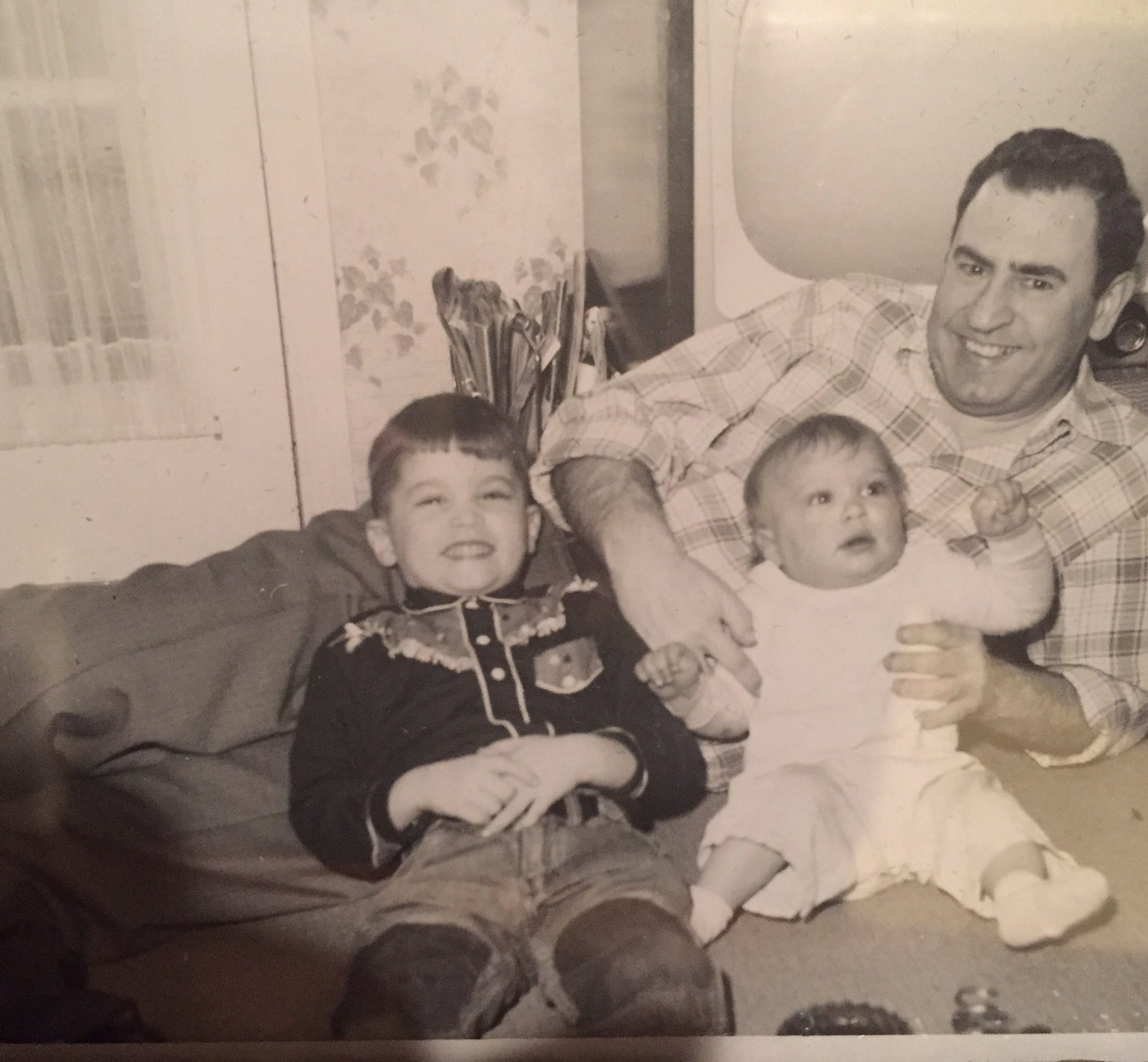 Liotta was always candid about the fact that he was adopted when he was just six months old. In 1955, he was taken in by Mary Miller and Alfred Liotta after a brief spell in an orphanage in Newark, New Jersey. Liotta’s adoptive father was a second-generation Italian immigrant while his mother was of Scottish descent.

Liotta said in interviews that one of his earliest memories was helping his new parents choose his sister Linda from an orphanage when he was three years old. In 2006, Liotta revealed that he had tracked down his biological mother in 1997 through a private detective. He learnt that biologically he was of mostly Scottish descent and that he had one biological sister. 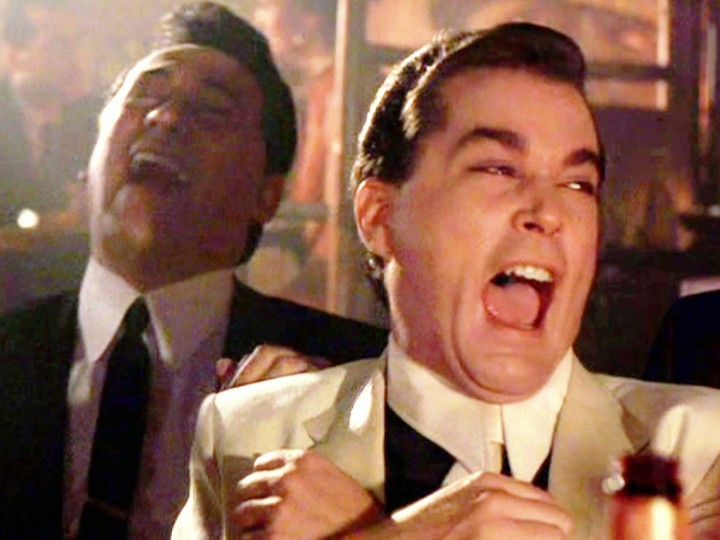 Martin Scorsese is a hands-on director, but did you know just how hands-on he was when it came to directing his magnum opus Goodfellas? Liotta revealed in an interview with GQ back in 2010 that Scorsese was so obsessed with detail that he wouldn’t even allow his lead actor tie his own tie on set. “Marty would tie my tie every day. There was a certain way that he wanted it done,” he revealed.

Assistant director Deborah Lupard went on: “[Scorsese] was involved in every detail, every ring that goes on a finger. “If an actor needed money in their pocket [Scorsese makes sure they have] real money. Marty always works the same: It’s always about the actors and whatever they needed.” Scorsese’s attention to detail paid off: Goodfellas went on to be nominated for six Academy Awards, including the awards for Best Picture and Best Director.