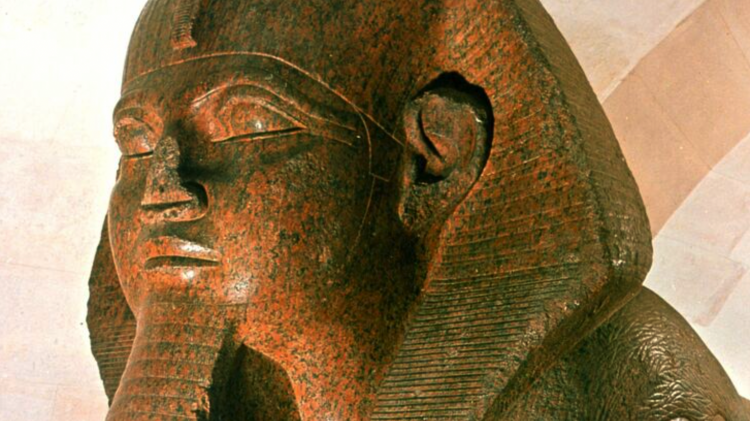 For a start, it was painted in bright hues. Archaeologists believe the face was red, while yellow and blue pigments have been found on the body. The nose and a goatee beard, long gone, would be present and correct as well. The dramatic cobra motif that once graced the statue’s headdress would also be in place. So it would present a very different prospect than it is today, that’s for sure.

Is there a secret library hidden beneath it? 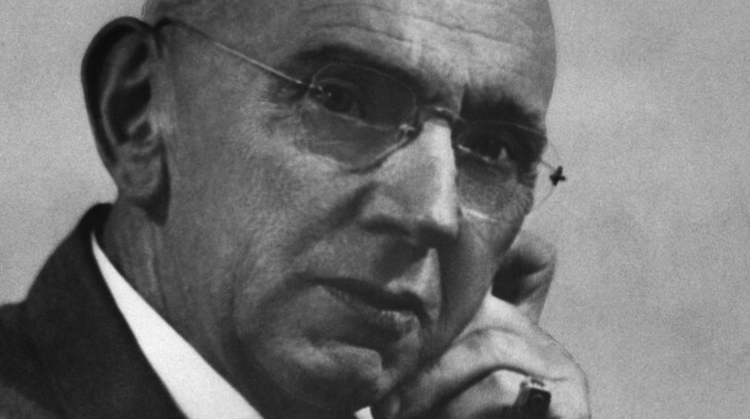 Described by Encyclopedia Britannica as an “American self-proclaimed faith healer and psychic,” Edgar Cayce passed away in 1945 at age 68. His connection with the Great Sphinx comes from a trance that he once fell into. Cayce claimed that during this reverie he witnessed survivors from the fabled but destroyed city of Atlantis stashing important manuscripts beneath the Sphinx.