The highest paid social media stars of the past decade 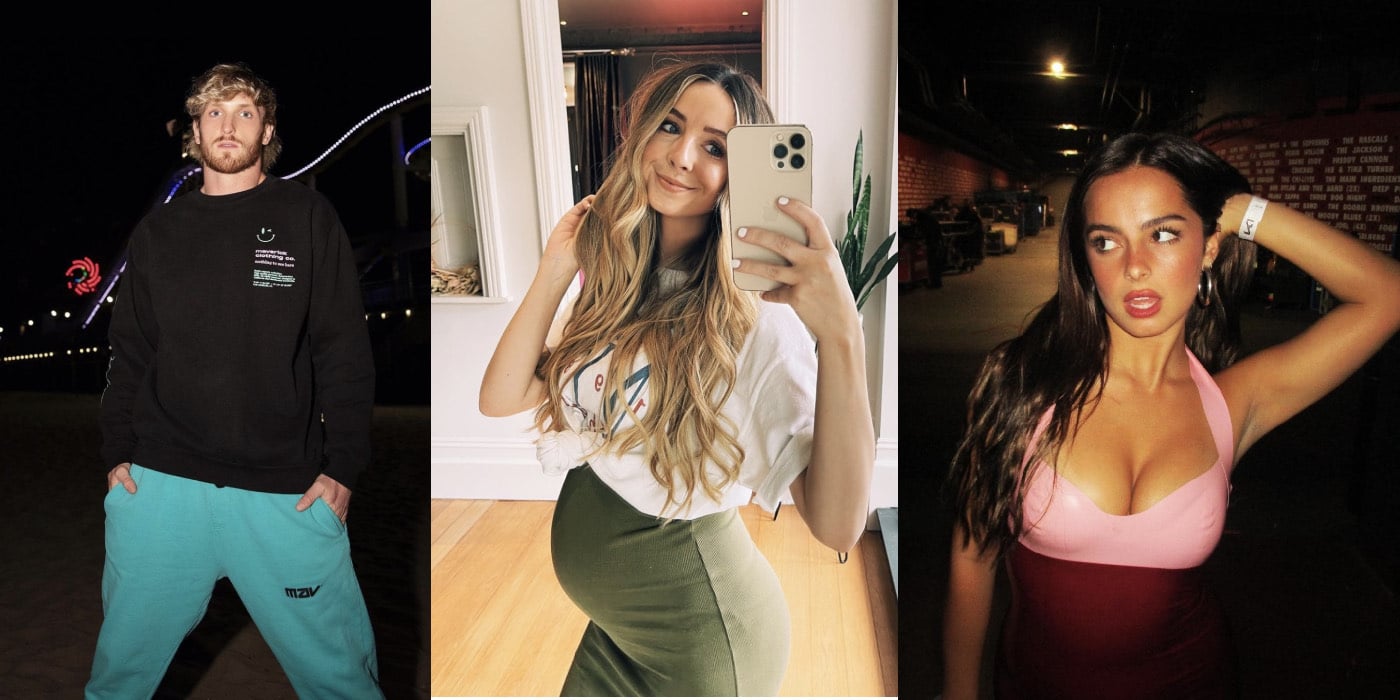 Social media success is painted as something anything can achieve. And while that is true, only a select few actually do. Sure, thousands of users have their moment in the sun, but the number of people who buy houses off the back of it is much lower.

In the 2010s, we saw different platforms operate as the “it” thing for new social media personalities. It started off with YouTube, moved to Tumblr, then Vine, then Instagram, and now TikTok. While those other platforms aren’t dead (at all) their power to create the next big star of social media has inarguably faded the more established, restricted and corporate they got.

Over the last decade, many big names have come about through social media. Some examples include Zoella, Charli D’Amelio and Logan Paul. All of these people began as humble creators, made it superstar levels of fame within their chosen apps, and are now mainstream celebrity brands.

Here are a few of the highest earning social media stars of the that weird, chaotic but entertaining decade. 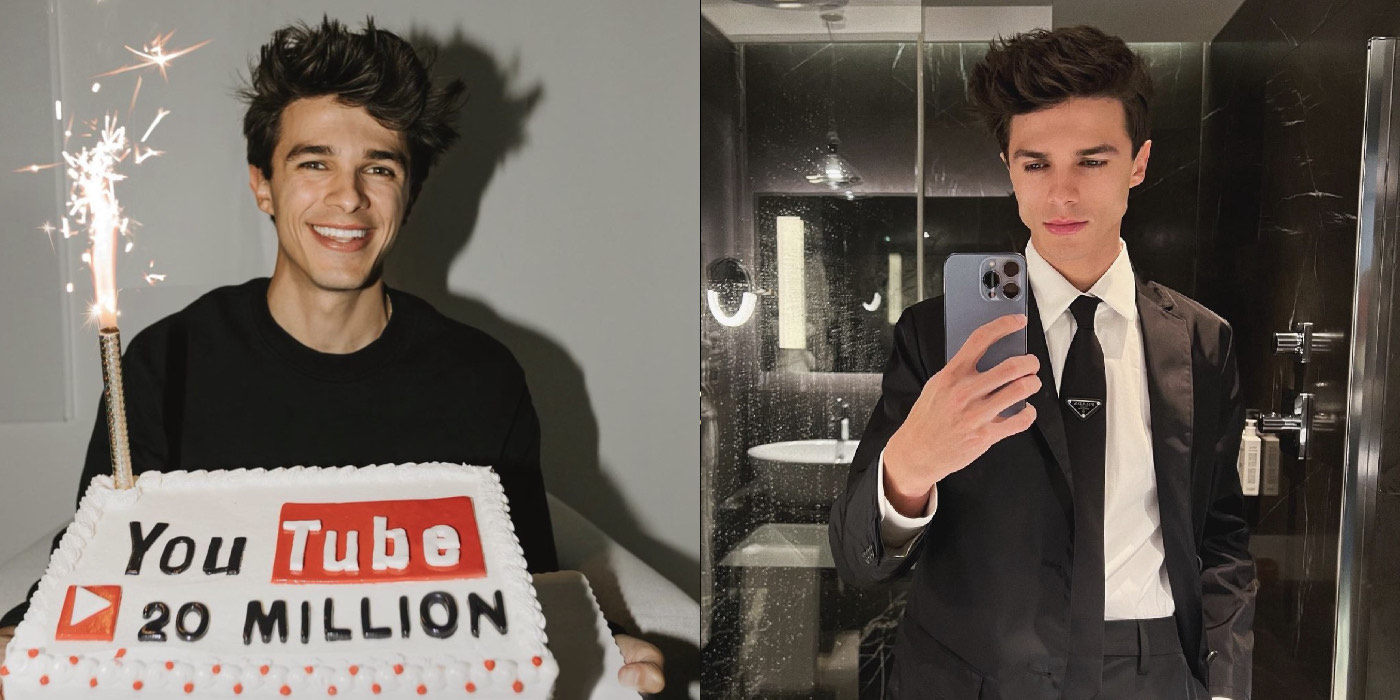 Rivera entered the limelight by posting videos on Vine, becoming one the app’s most popular creators. Since then, he’s transferred his following to other platforms fairly well. Rivera had created a YouTube channel in 2009. Through his Vine fame, he managed to achieve millions of subscribers. He usually collaborates with other YouTubers, family members, and friends, for his videos. He currently has a whopping 17 million subscribers on his channel. He is also a member of another collaborative YouTube channel called Awesomeness TV.

Rivera remains one of the top content creators in the world. He earns money from collaborations and TV shows, and a big amount of his income comes from his YouTube channel where he manages millions of subscribers. The actor also makes a lot from the label publicity, endorsements, and advertisements, such as promoting multinational brands including, Coca-Cola, Starbucks, Apple, and many more. He makes around $1 million a year. 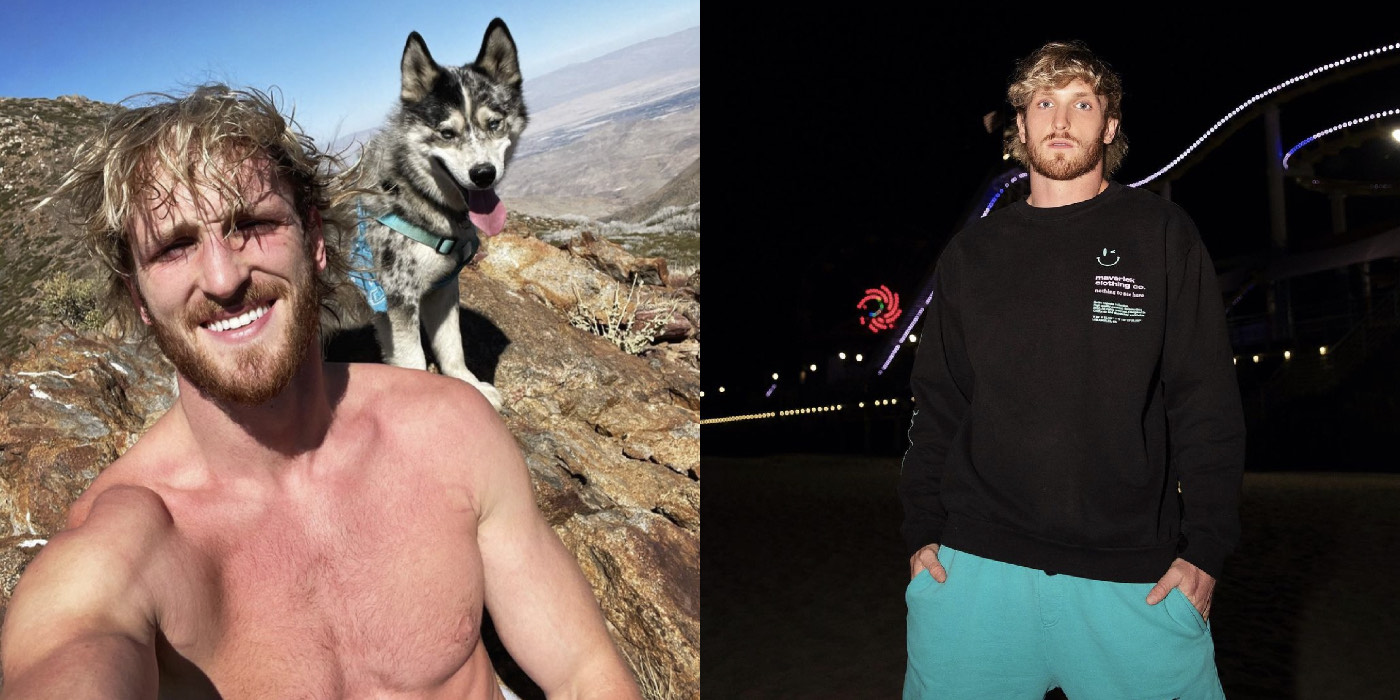 Logan Paul is a YouTuber, actor and social media personality who first found fame on the former video-sharing platform, Vine, before becoming one of the most sought after personalities on YouTube. On the side, Paul has a few acting credits to his name, and more recently, turned his attention to boxing. Though he only participated in one match, which he lost to British YouTuber and rapper, KSI.

Following his immediate fame on Vine and YouTube, Paul dropped out of Ohio University and moved to Los Angeles to pursue his social media career, and moved into an apartment complex with other high-profile Vine personalities. After the collapse of Vine, Paul took up YouTube full-time and made a killing, mostly now through his podcast Impaulsive’s sponsorships.

His podcast is ranked #25 in the comedy category on iTunes in the US and has over 30,000 reviews. He monetises the show through standard podcast sponsorships. Based on the size of his podcast, it’s probably around $40 thousand dollars per sponsored podcast.

He puts out about two episodes a week but only every other one is sponsored, so he’s making around $2 million dollars a year just from the podcast sponsorships. 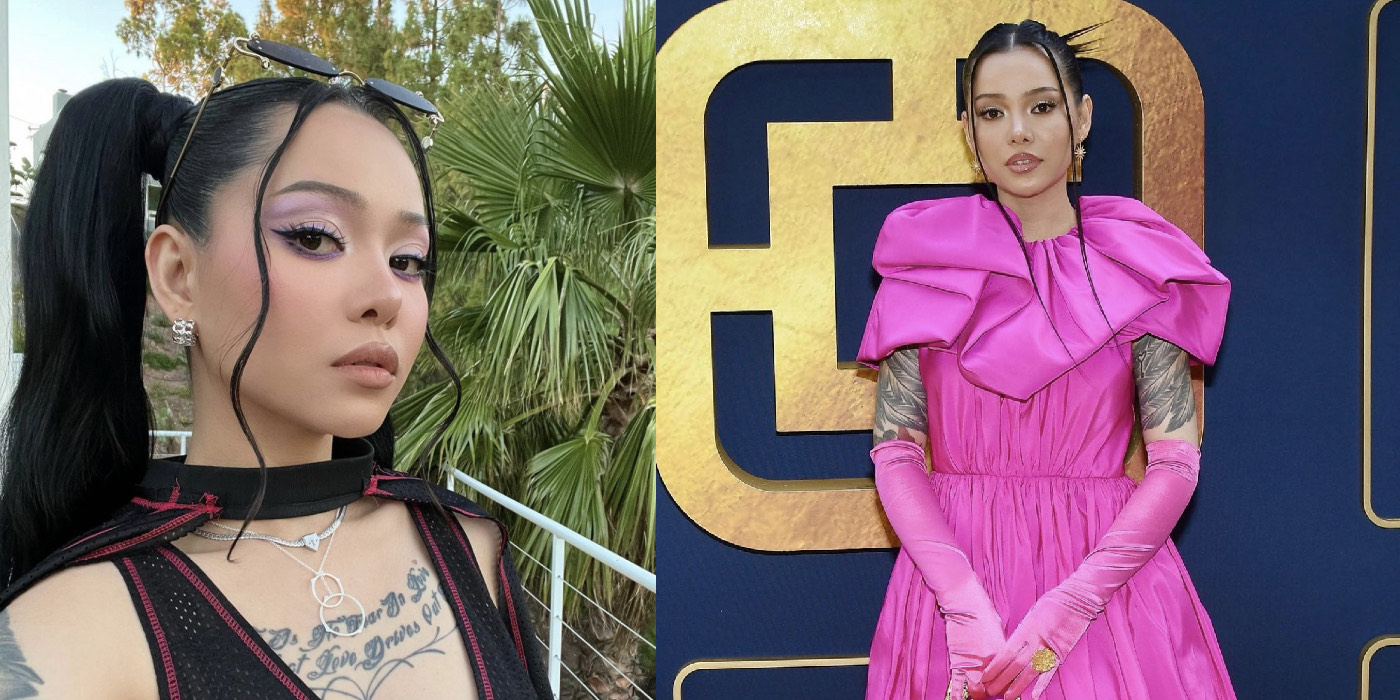 Here’s something crazy: Poarch has the most-liked video on TikTok. On the video, she simply lip-syncs to the song “M to the B” by Millie B, while nodding her head and making cutesy faces. As of right now, Poarch has over 60.5 million followers and 1.3 billion likes. The “M to the B” video that made Poarch a TikTok star now has over 47 million likes. But according to Celebs Life Reel, Poarch only has an estimated net worth of $200,000 to $300,000.

We get it. That’s still a lot in the grand scheme of things, but maybe surprising for someone who has the app’s most popular video.

Maybe it has to do with her controversies. There was a big drama surrounding a tattoo Poarch had on her arm that some people claimed to be racist. She later had the tattoo in question covered up, and apologised to fans.

Along with the accusations of racism, Poarch has also been slated for phoning it in. All of this could be why she doesn’t seem to get as many brand deals and sponsorships as fellow creators like Charli and Addison Rae. That being said, Poarch only started posting on TikTok in April of 2020, so there’s still time. 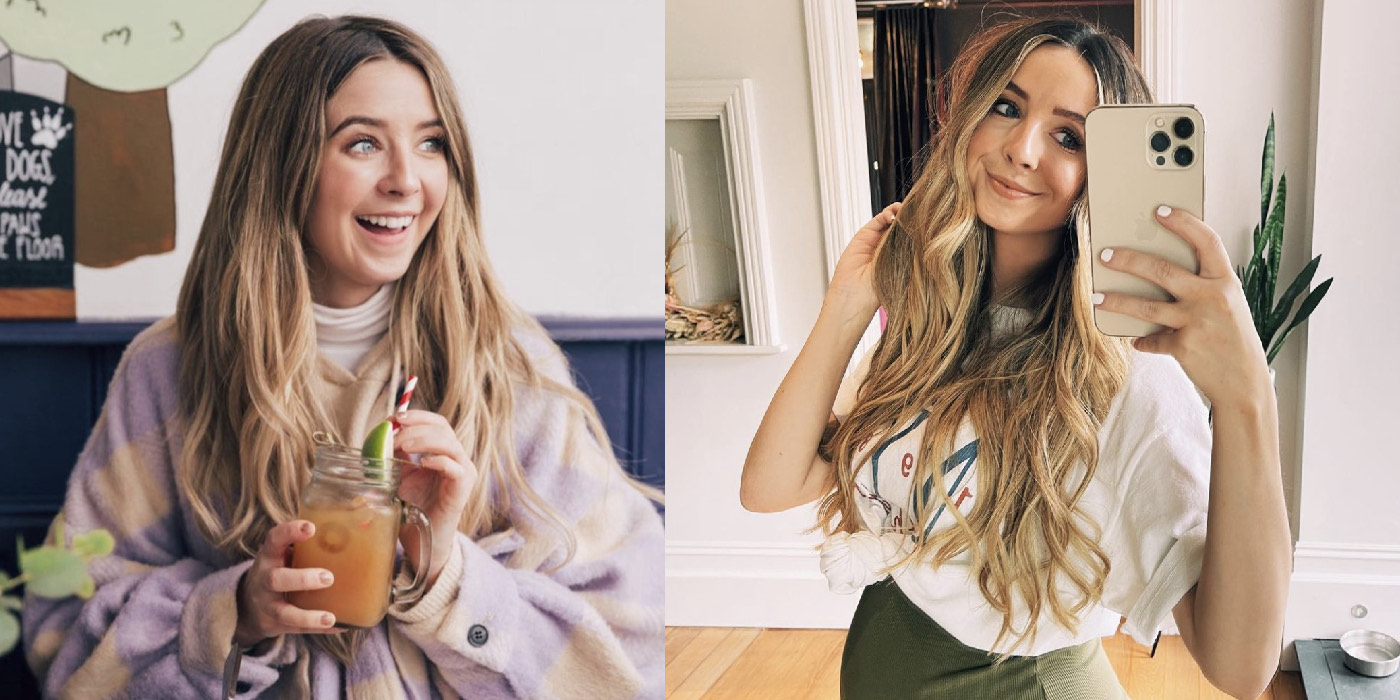 Zoe Sugg is an English fashion and beauty vlogger, YouTube personality, and author with a net worth of $4 million. She is best known by her YouTube name Zoella. Her debut novel Girl Online was published in November 2014.

She has branched out from her social media profiles to build a lifestyle website, sell beauty and lifestyle products, collaborate with big brands like ColourPop Cosmetics and Etsy, and sell books. Zoella makes money from her separate business ventures, sponsored posts on her social media channels, and ad revenue from her YouTube channel.

Her net worth has previously been calculated at £4.7 million, and she bought a £1.7 million mansion in West Sussex five years ago. How so? Well, she has her own talent director who negotiates deals with top brands for the Zoella brand and Zoe herself for sponsored content and collaborations.

On her main Zoella YouTube channel the star reportedly earns between £1,100 and £15,700 a year on advert revenue on her videos, and between £9,600 and £153,100 a year on ad revenue on her secondary channel MoreZoella. On top of this, she can charge for adverts within her videos, either a few minutes of a normal vlog taken to promote a brand or an entire video dedicated to the advert. 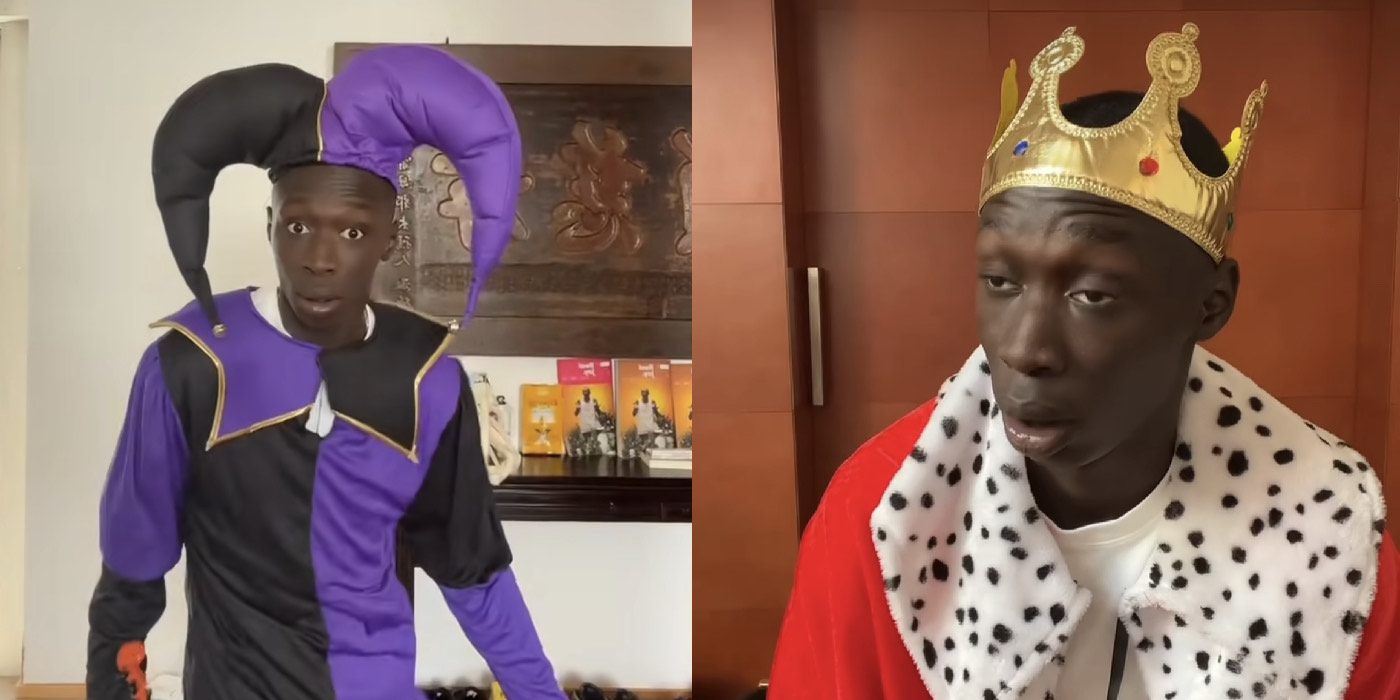 Khaby Lame became famous on TikTok… by not saying anything. That he is now among its top earners is nothing short of miraculous. Lame joined the app during lockdown, gaining attention by silently reviewing viral videos.

According to CA Knowledge, as of 2022, Khabi Lame’s net worth is estimated at around $13 Million US Dollars. They also noted that he made $6 million in 2021. Khaby has made his earnings through his successful career in social media. Not only does he make money for the videos he posts, but also through brand endorsements and advertising.

CA Knowledge reported that Khaby makes $20,000 per Instagram post. With almost 300 posts on his account, this income will have had a mahoosive impact on his net worth.

As of June 2022, Khaby Lame is now the user with the most followers on the popular app. He currently has 142.9 million followers and 2.3 billion likes on his account. Previously to Khaby, Charli D’Amelio was the most followed TikToker, however she has 142.3 million. A now-pathetic number! 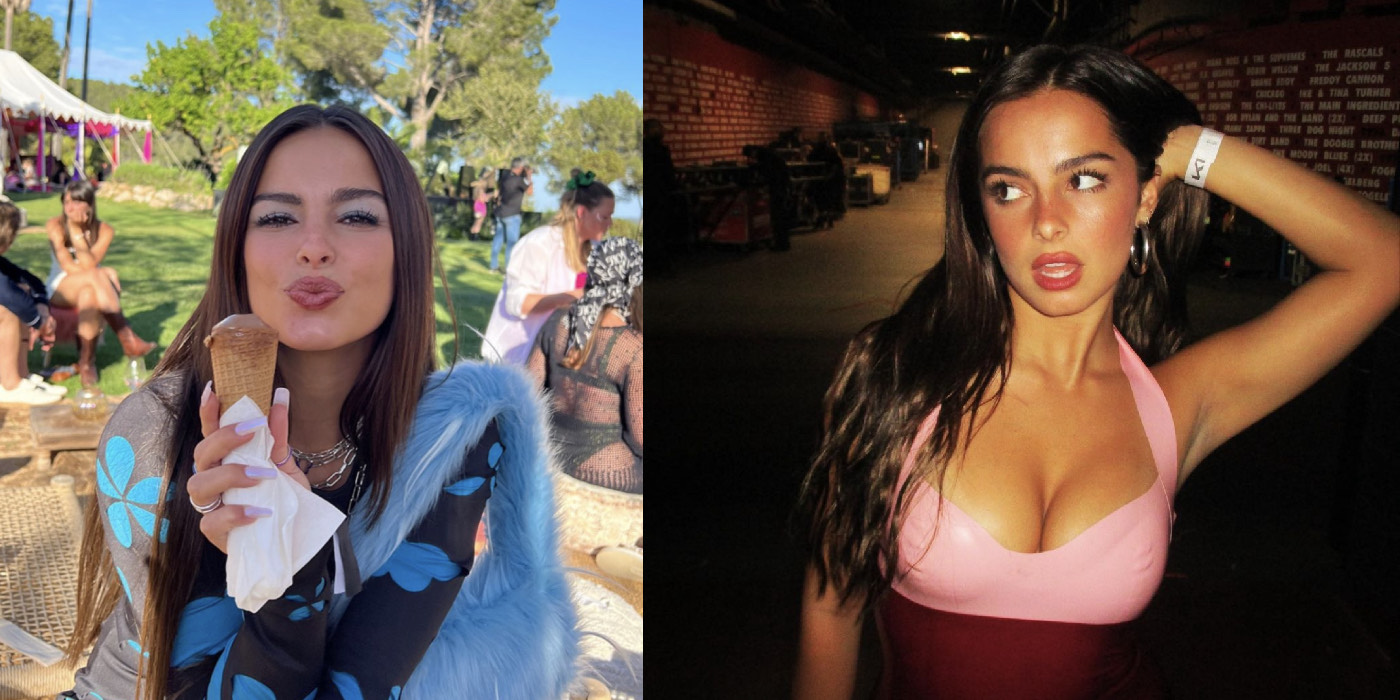 Addison Rae, a member of TikTok’s royal family, earnings come from sponsorships, merchandise and production deals. As of this writing has more than 88 million followers on her account @addisonre.

Like many before her, she rose to fame with dancing videos, eventually becoming becoming one of the top three personalities on the platform along with Charli D’Amelio and Khaby Lame. In 2020, she was reported to be the highest-earning TikTok personality. Things have changed since then, but Rae still earns a helluva lot. In 2021, she earned $9 million.

Outside of her activities on TikTok, Rae has expanded into music and acting. Her debut single, Obsessed, was released in 2021. In 2021, she also made her acting debut in the Netflix reboot of She’s All That entitled He’s All That. 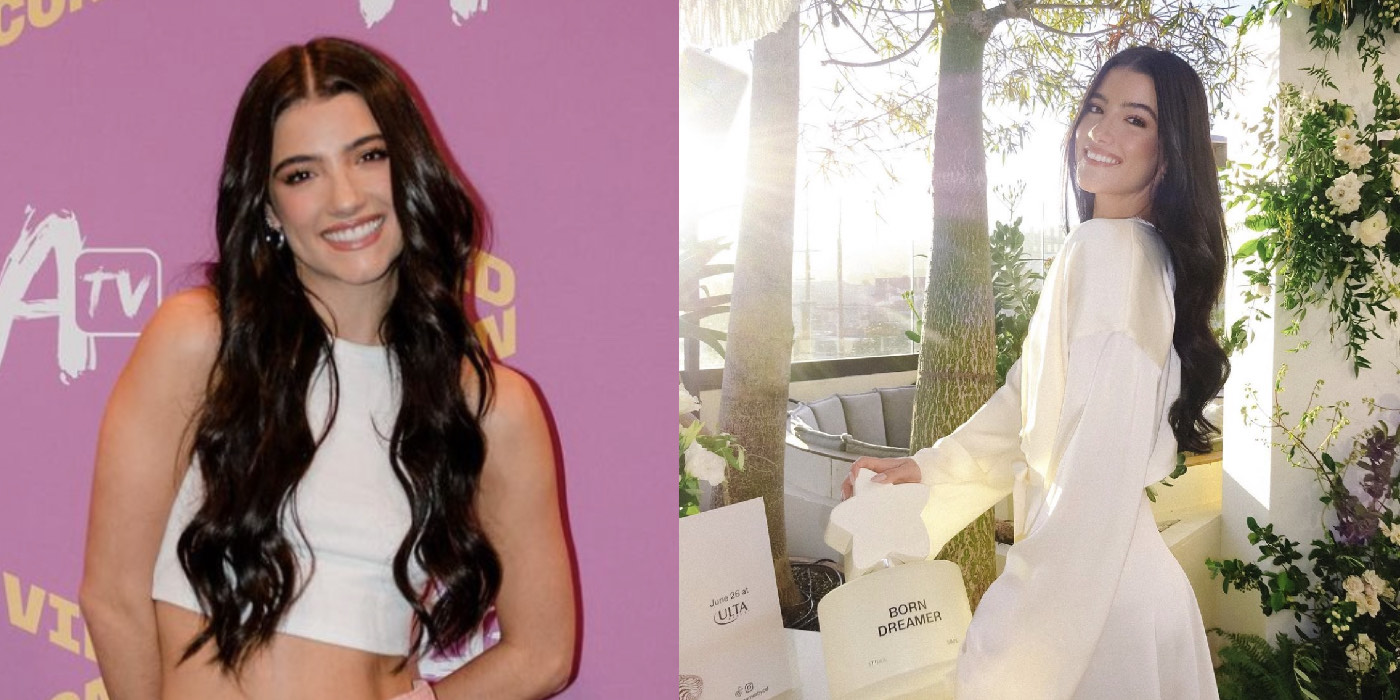 Charli joined TikTok back in 2019, and went from less than a million followers in August 2019 to 50 million followers in April 2020 to 123.6 million in September 2021. She’s gained fame thanks to being a former member of the controversial TikTok Hype House, kick-starting her own reality TV show called The D’Amelio Show, and going through a pretty messy breakup with fellow TikToker Chase Hudson and his floppy middle-parted hair.

Charli charges $100,000 per sponsored post, which means she has to do only 10 sponsored posts a year to make a tidy million. On top of this, she also earns money the old-fashioned way: Super Bowl commercials. Celebrity Net Worth reports that Charli took home $1 million for her Sabra Hummus ad, which she was in for two seconds. Two. Seconds. 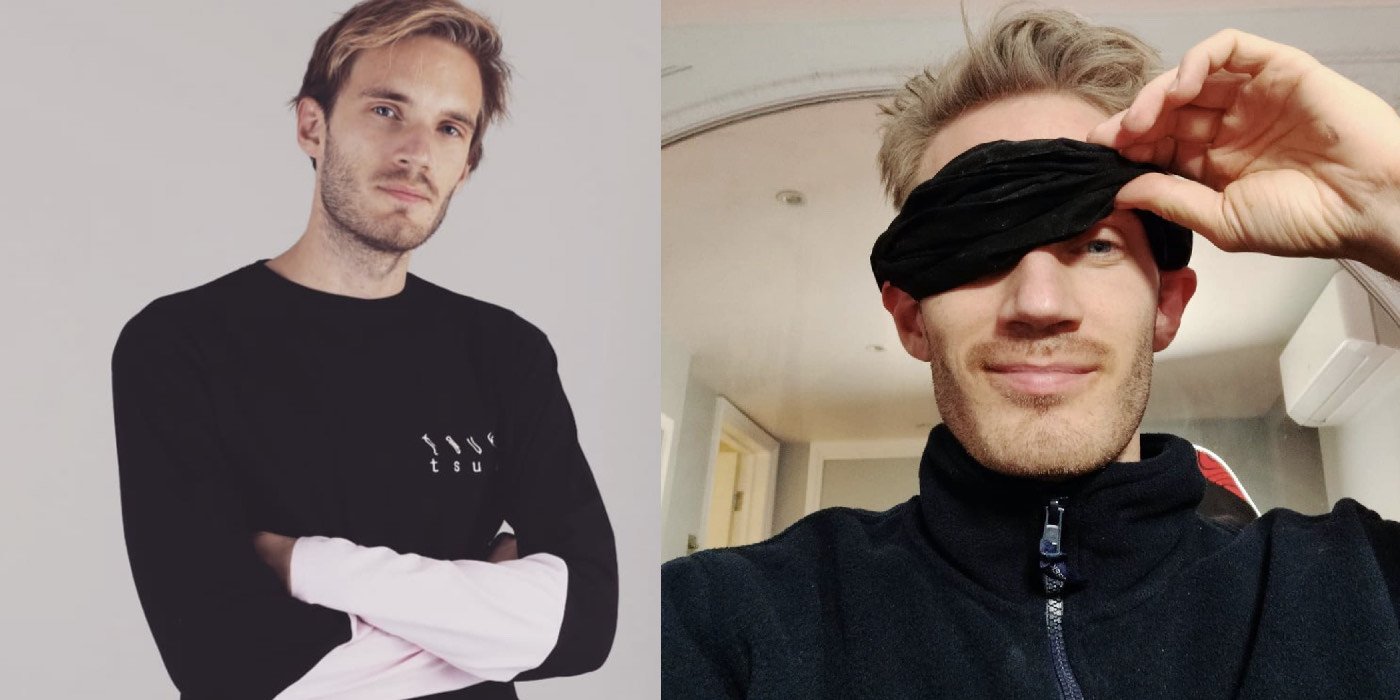 PewDiePie, or Felix Arvid Ulf Kjellberg, grew up in a professional family who encouraged him to take a degree in Industrial Economics and Technology Management at the Chalmers University of Technology in Gothenburg, Sweden. But this didn’t sit well with little Felix who preferred to make films rather than write essays. He created a YouTube account in 2010, initially in the name of “PewDie”, and then after losing the login details to that account started again with a new account, adding the “Pie” to the end.

He enjoyed success with his channel from his early days and already had 60,000 subscribers by the end of 2011. MoneyNation estimated his Net Worth his Net Worth was $18.7 million by 2011.

According to Money Nation, PewDiePie’s earnings over the years from his YouTube views is $114 million. But he’s also made nearly $42 million from merchandise earnings, and an estimated $5.8 million purely from investment income. There is a whole range of merchandise products available from tee shirts to hats to hoodies.

Felix even wrote and published a book in 2015 which instantly reached the Number 1 position for young adult readers on the New York Times Bestseller List. He released a mobile game downloaded in huge numbers by his devoted and sizeable followers.