The Incredible Private Jets & Yachts That Your Favorite Celebrities Own

We all know that celebrities around the world own some of the most expensive things. They drink the finest wines and champagnes that cost thousands of dollars. Most of all, celebrities travel in style, and they pay a pretty penny to do so. Here are some of the outrageous prices of celebrities’ private yachts and jets. 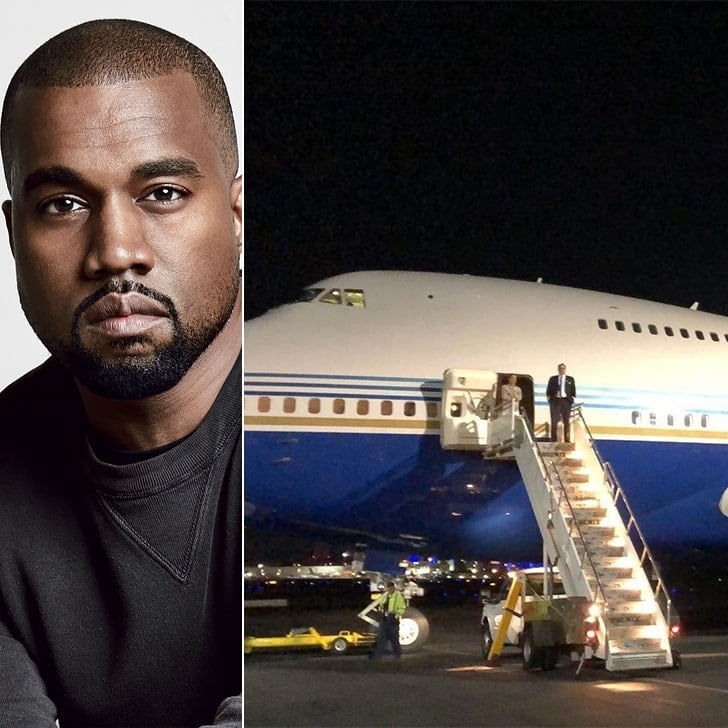 747 Jets don’t only go for $2.2 million, but this is the estimated amount that Kanye and his wife, Kim Kardashian-West, paid for a trip they took in 2018.

This entire 747 was rented out for Kanye and Kim, and they paid per hour. 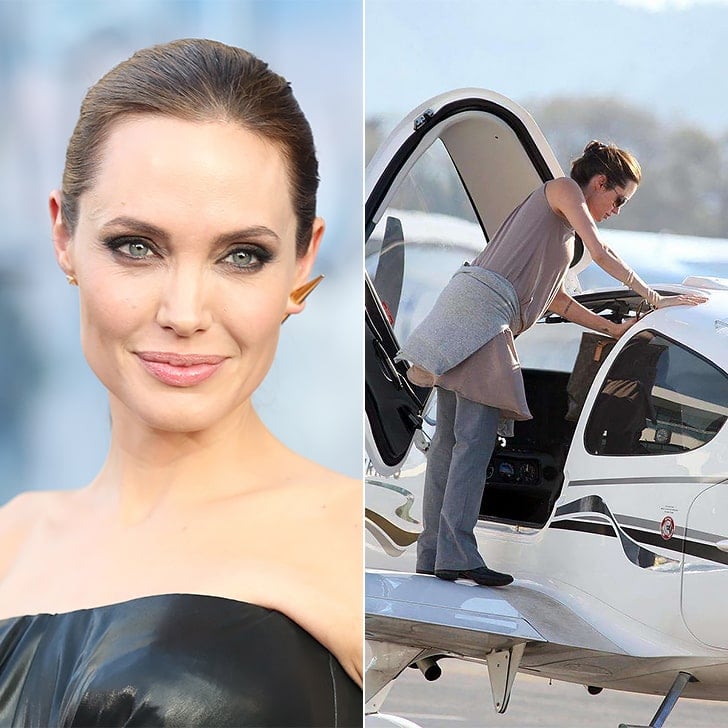 Angelina Jolie is known for many things, one of which is being a pilot. She acquired a pilot’s license, and we’re sure being a pilot without something to fly is pretty redundant.

It seems she thought so too, which is why she bought her own Cirrus SR22.