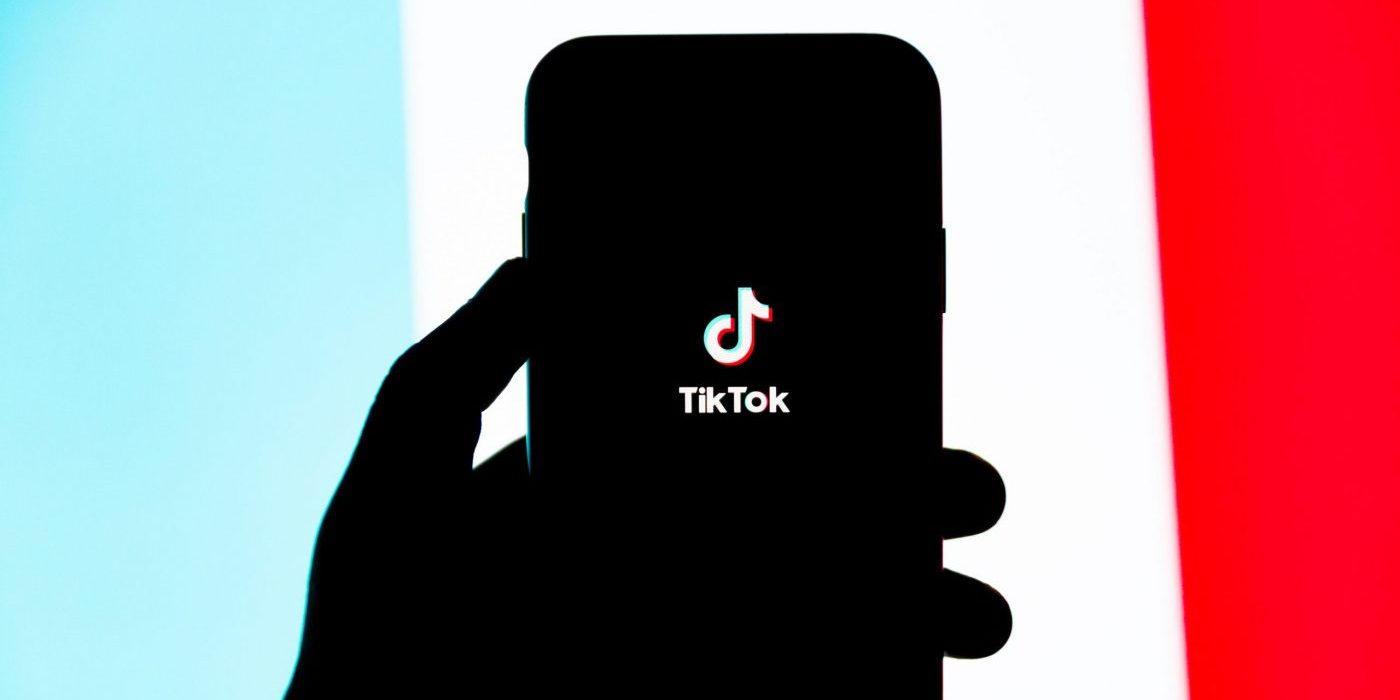 Like all online platforms, TikTok comes with its pros and its cons. While the app exposes you to hundreds and thousands of videos catered to your every wish, content that will hopefully inspire or at the very least humour you, it also exposes to you to scammers. Unfortunately, many are now abusing TikTok’s popularity among naive teenagers.

TikTok scams aren’t a massive departure from what we’ve come to know online but they’re still worth looking out for. Make sure to never give information to anyone you don’t know, namely bot accounts. Be wary of dodgy emails and anything offering more likes in exchange for payment.

Steer clear of any promoted apps on TikTok, or at least research them and check out reviews before downloading, lest you unknowingly download malware onto your device. Avoid any shortcut methods to gaining likes and followers. At the very best, paying for fans will leave you only with bot accounts, and at the very worst, it’ll reveal your bank details to an unverified party.

Below, we’re going to go over ten of the most common scams you’re likely to see on TikTok and how you can prevent them from stinging you. 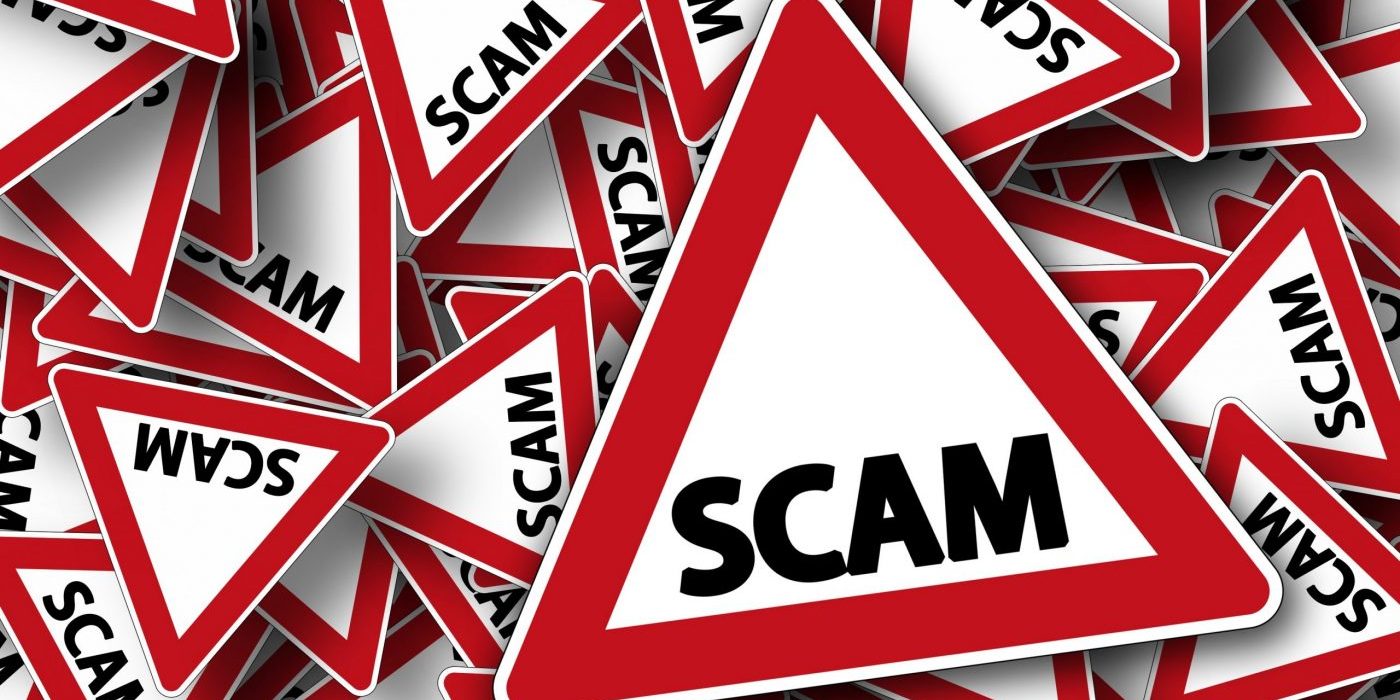 Fake accounts on TikTok sometimes promote apps that are available to download. The problem is that these apps are also in fact fake. Some accounts will claim that specific paid-for apps can be downloaded free from certain third-party app stores. However, in an attempt to steal your information, these apps will actually install malware or adware on your device.

Fake accounts on TikTok sometimes promote fraudulent apps that they want you to download. The accounts either make misleading claims about apps that users have to pay for, or the apps themselves will actually install adware or malware on your device to spam you with ads or steal your info. 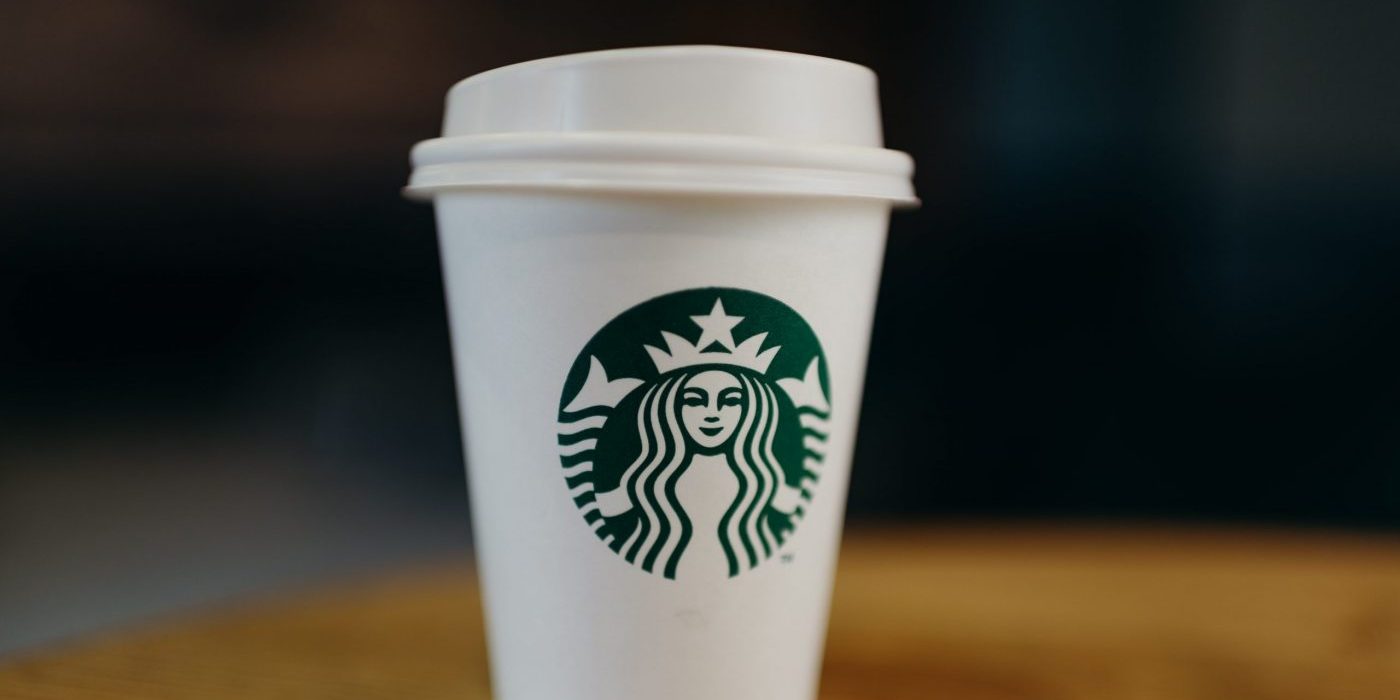 We all love a freebie, and there are many legit competitions held on social media to win them. As a result, lots of fraudsters have hopped on this trend with dishonest intentions. Intentions that are after your cash. Here’s one email that was sent out regarding Starbucks: “TikTok has recently reached the incredible milestone of 800 million users! As a token of our appreciation, we are giving lucky users a FREE Starbucks drink, and you have been selected! Visit [URL] to get it! Prizes are awarded on a first-come, first-serve basis, so claim yours today!”

It may come under different guises, but they are all ultimately out to get you. Once you click the link, you’ll be asked to supply personal information. Then, you’ll be instructed to download a free app which earns the fraudster a referral fee. Free coffee is not worth the hassle of being conned like this. 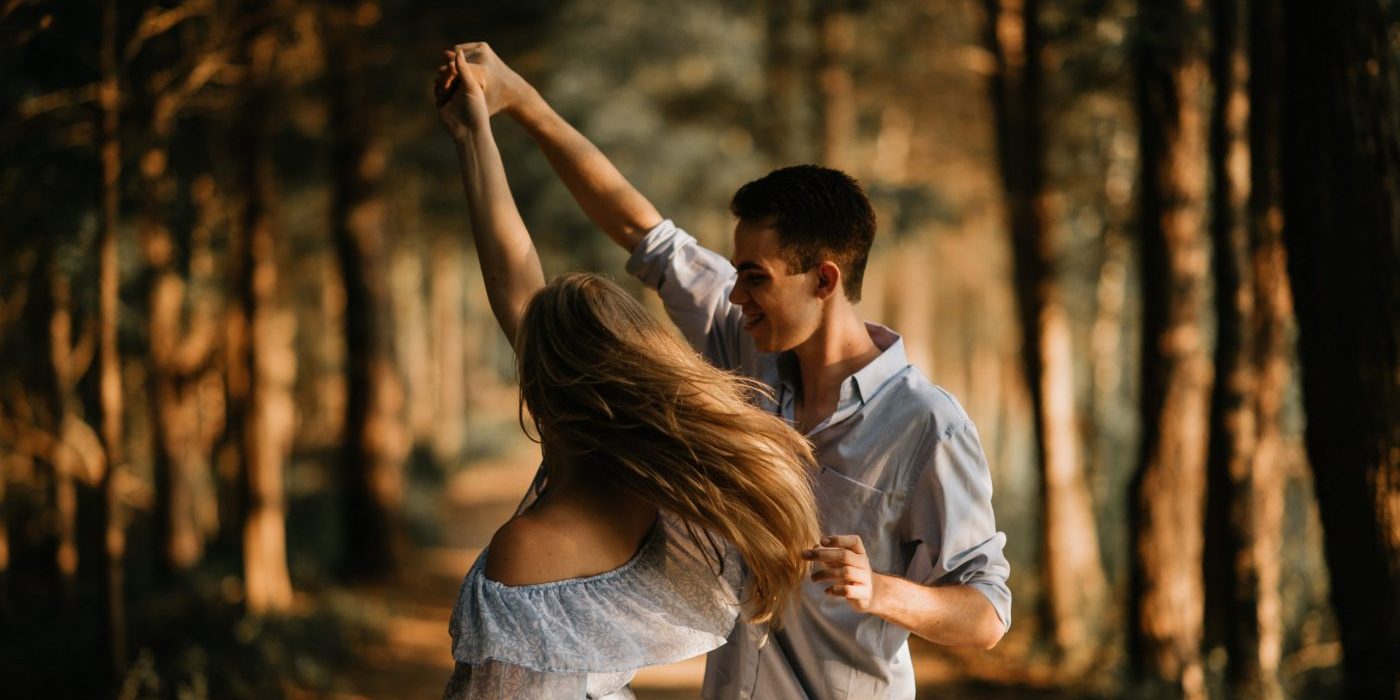 Though we may still be a little while from February, it’s good to educate you in advance about Valentine’s scams where fraudsters target vulnerable, sad, lonely, heartbroken users. The volume of these scams are so popular, TikTok actually issued a statement warning people about them.

“In 2020,” they write, “losses from romance scams reported to the Federal Trade Commission (FTC) topped $304 million, climbing 50% from 2019. As a continuation of our efforts to encourage people to #BeCyberSmart alongside fraud awareness champions - including the National Cyber Security Alliance (NCSA), Identity Theft Resource Center (ITRC), About-Fraud, The Knoble, Wiser - Free Security Training, and Frank on Fraud - we admire TikTok creators for helping to shine a spotlight on the cruel intentions of so-called suitors that have long-plagued dating apps or other online forums.”

Paying For Likes And Followers 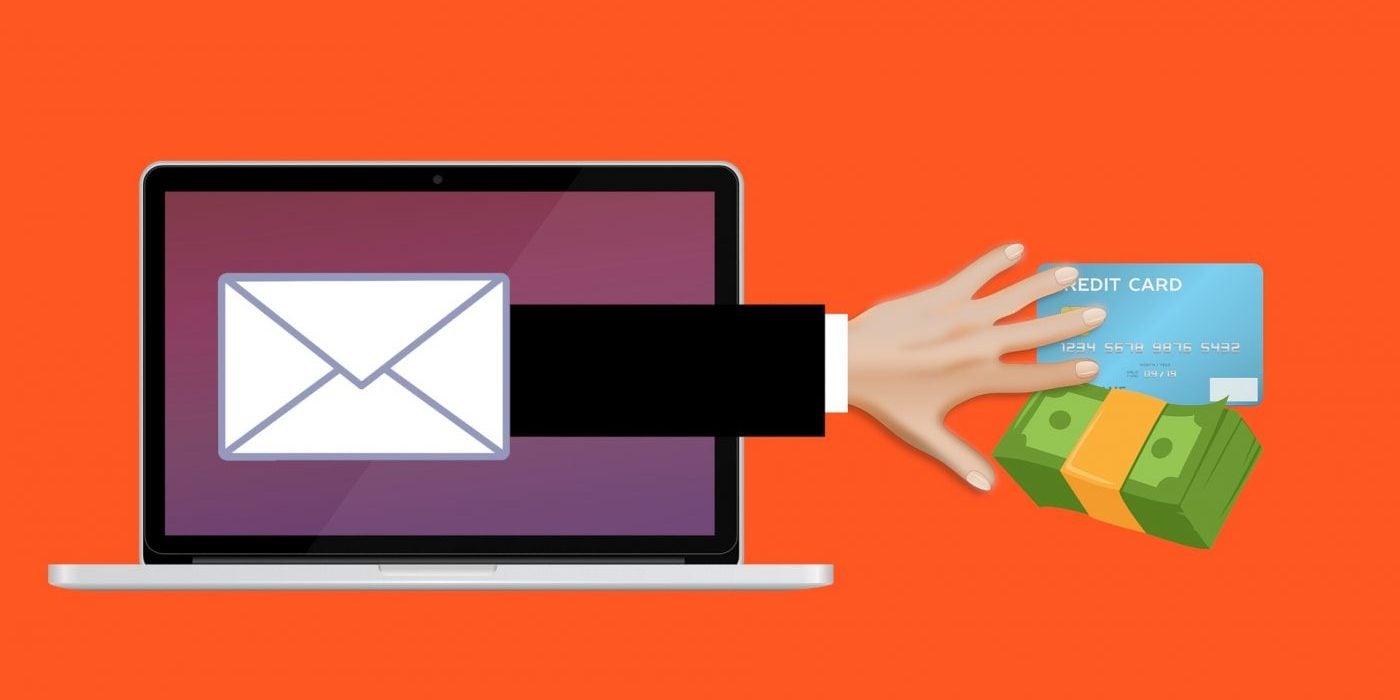 The benefit of having millions of likes and followers on your social media shouldn’t have to be spelled out but we’re gonna do it anyway. The more people that like your content and follow your account, the more interest you’re going to receive from brands wanting to promote their newest product. The more brand deals you make, the more money you make. Building a strong presence online is paramount these days, and people are willing to go to extreme lengths to secure this as quickly as possible.

Enter, a scam promising users instant likes and followers. This type of scammer will typically offer your more engagement in exchange for payment or downloading an app. Once the transactions occurs, one of two things will happen: either you won’t get any followers or likes whatsoever, or you will but they will all be from fake bot accounts, and therefore worthless. Do not equate self worth with a high follower account, people! It could get you into a lot of actual trouble. 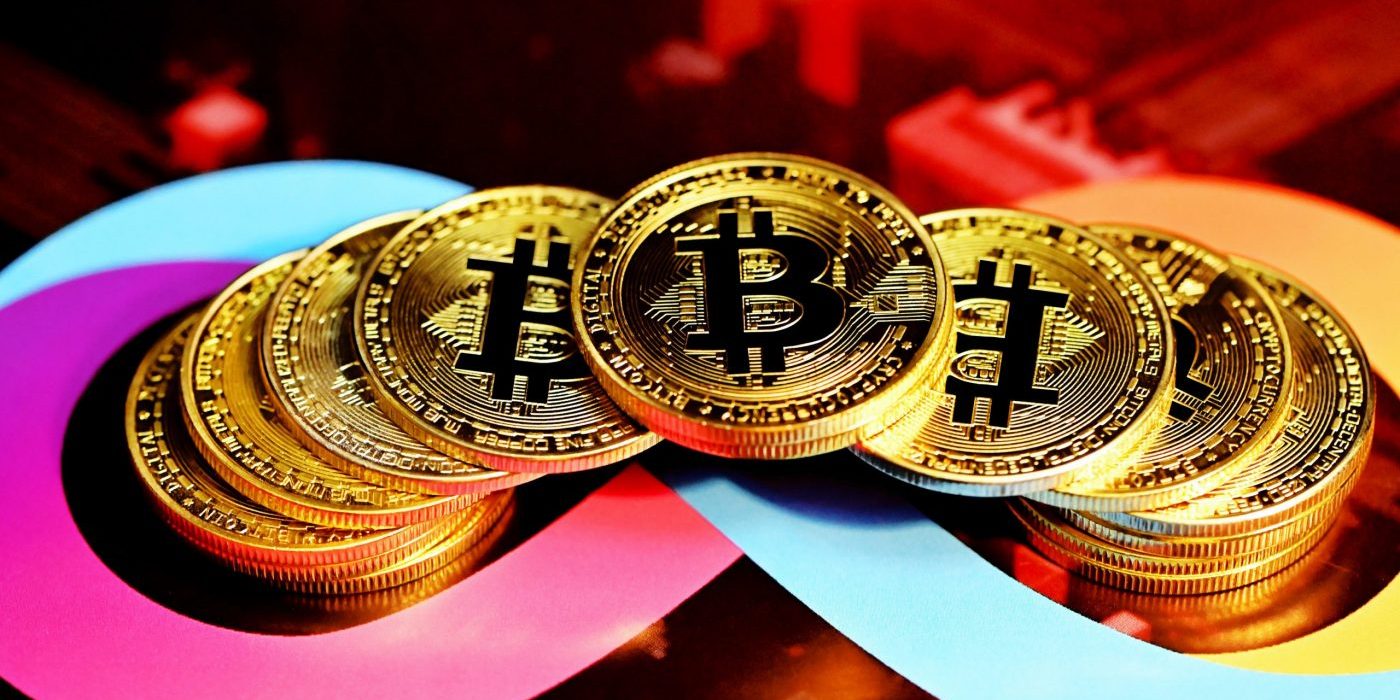 The investment scam covers a host of scams designed to make you part ways with your money in the hopes of earning a stake in something on the brink of blowing up. Spoiler alert: it’s fake and you’ve just lost your hard-earned money. One scam claims a letter on the back your social security card corresponds to a bank account owned by the Federal Reserve. It is alleged that said bank account contains millions of dollars that you can access by looking at the number of the local bank and submitting the social security number on it. Do not fall for this.

Another one, known as the Binomo Scam, is a popular investment scam, raking bags of money out of unsuspecting TikTok users. With the scam hijacking the name of a legitimate trading company, budding traders are encouraged to invest only for their money, you guessed it, to be stolen. Most fraudsters involved in the Binomo Scam appear to be based in Nigeria, and target Nigerians. But that isn’t to say you may not get hit by this one. The bottom line is, always be sceptical of too-good-to-be-true claims and success stories online. If you’re wanting proper, non-corrupt advice, seek out a book on the subject, or seek out a veteran market expert. Do not get your entire financial education through TikTok. 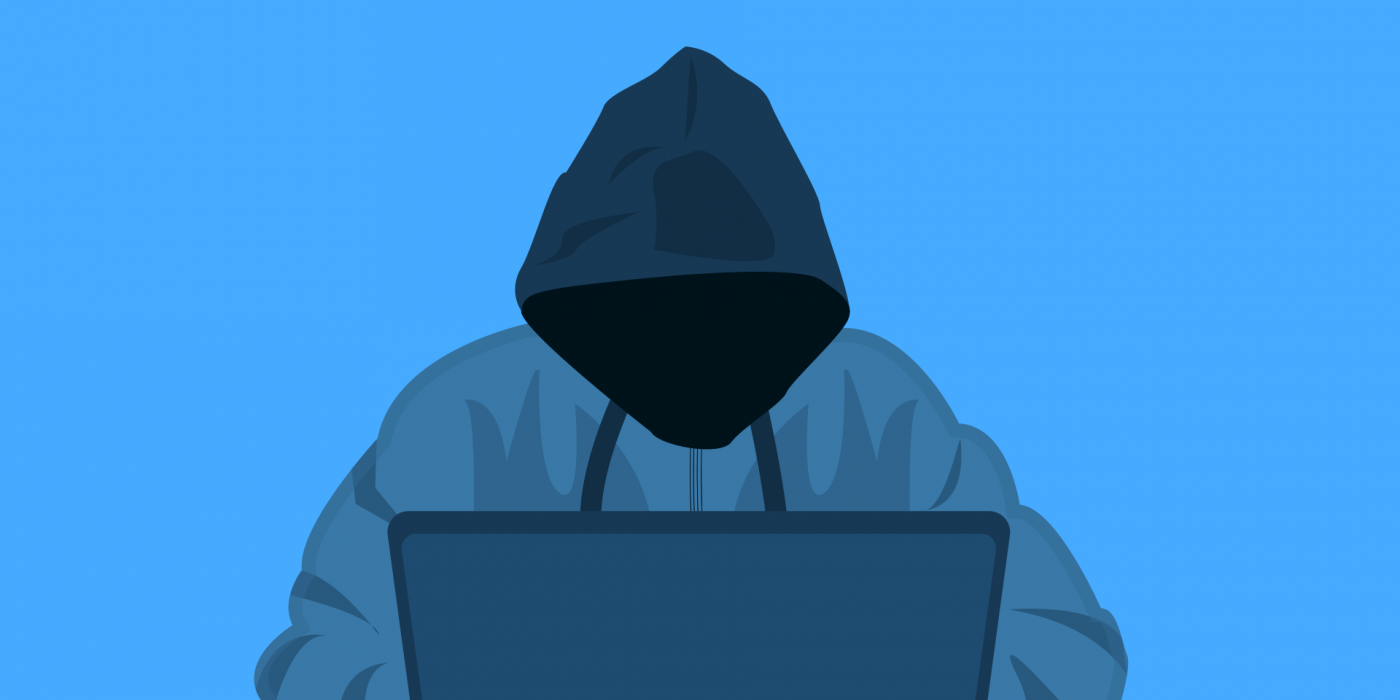 If sex sells everywhere else, why wouldn’t it do so on TikTok? This scam involves stealing images or videos of bikini-clad women and posting them to TikTok to lure those looking for adult content on, or via, the app. Links will then lead the duped individuals to Snapchat or adult sites which will request that they provide bank details and other information for premium content, or so they think.

These posts will normally have such hashtags as #18Plus, #18PlusOnly and #NSFW below them, on top of the links to adult sites. Don’t buy into it. They’re all out to get you. 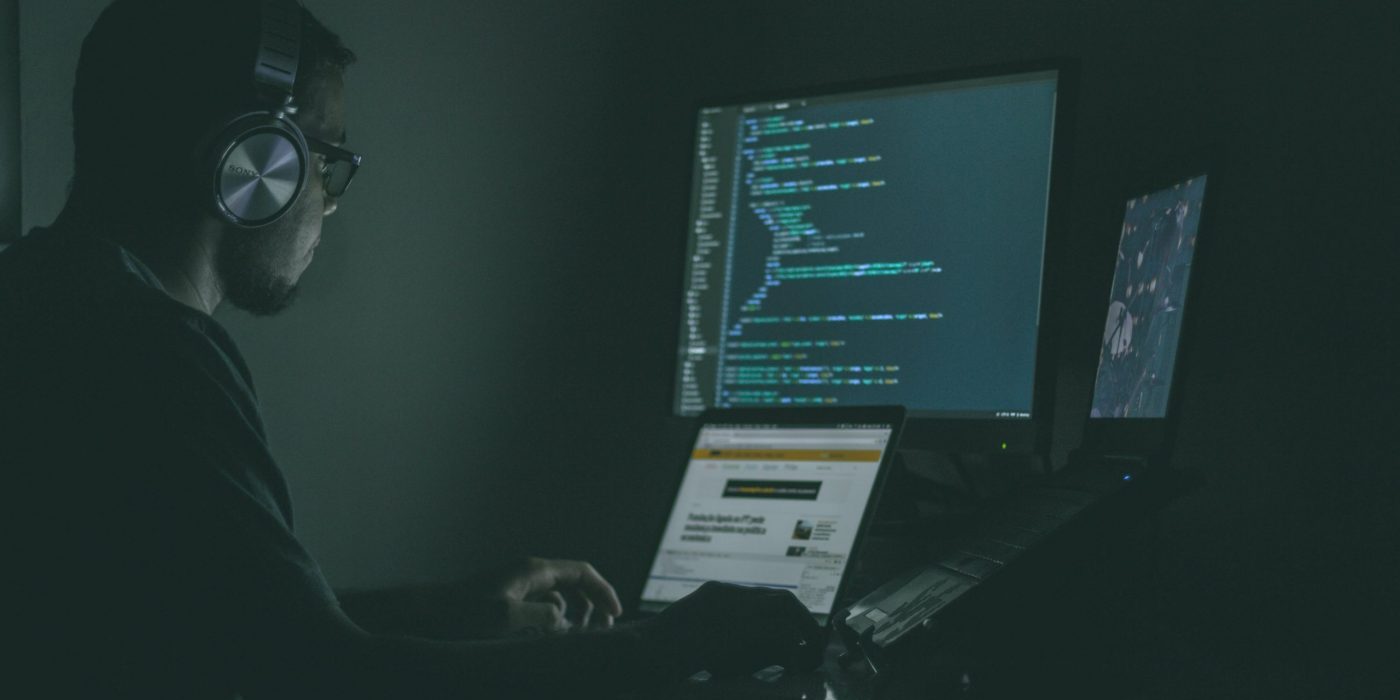 Social media has allowed celebrities to connect with fans in a way that never have able to before. At an instant, a singer, for example, can interact with fans on the other side of the globe like it’s nothing. With the likes of Instagram and TikTok, fewer celebrities are protecting their private lives from fans and instead, letting them see what goes on behind the curtain. It’s not unusual for a celebrity to go live and update you on where they’re at, what they’re up to and what they have planned.

So, if you’re of a certain age where this is the norm, it’s believable that one of these celebrities could message a fan privately asking for some help. This could be asking for a “charity donation”. They could be offering VIP tickets to a concert, or even a cryptocurrency tip-off. At the end of the day, the same precautions apply here. Don’t give out any of your personal information. Do not send money. Do not engage with unverified celebrity accounts on TikTok (or any social media) even if they’re just striking up random conversation at first. If said unverified celebrity tells you the account is a secret one away from the control of their management team, do not engage. It’s likely heading somewhere crooked. 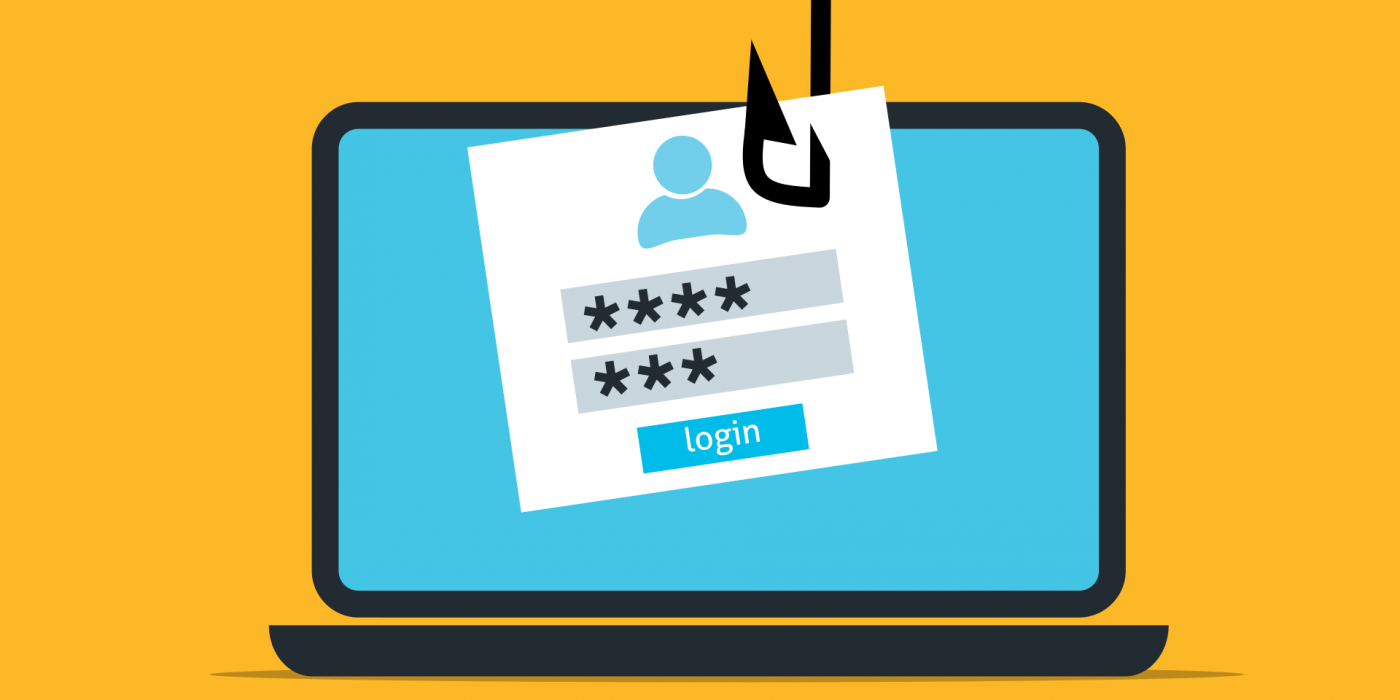 Even in the largely regulated internet world of 2022, phishing remains a sturdy, apparently-successful way of scamming people. The simple truth is that the second your email address made public somewhere, you become a target for all kinds of hoax emails hoping to rob you blind. One of the more common phishing emails is when they request personal information. This should immediately ring alarm bells as any legitimate company, like TikTok, will never request personal information through email. The email will tell you that your account has been hacked or locked and that they need your username and password to retrieve your account.

Another thing to look out for, no matter how obvious this may be, is bad spelling and grammar. Now this is something we’re all guilty of here and there but if you receive an email that is just top-to-bottom riddled with gobbledegook spelling, delete the email and carry on your business. Perhaps one of the better phishing scams is the fake domain name. Though a lot of these tend to be fairly noticeable, some are harder to distinguish from the real deal. When in doubt, do your research, no matter how legitimate it looks. Some of these scammers can catch you out with their attention to detail.