The Real-Life Partners Of The Grey’s Anatomy Cast

Grey’s Anatomy first aired on March 27th 2005 and since then, the long-running series has gained millions of fans around the world. Since the launch of the show, fans worldwide have fallen in love with the cast of Grey’s Anatomy, thanks in part to the many memorable romances that the show often showcases.

Of course, in reality, we all know that the actors and actresses working on the show have real-life loves of their own! But who are they and (more importantly) what do they look like?! In the article below, we take a look at the cast members of Grey’s Anatomy past and present with their real-life partners, and some of them may well surprise you. 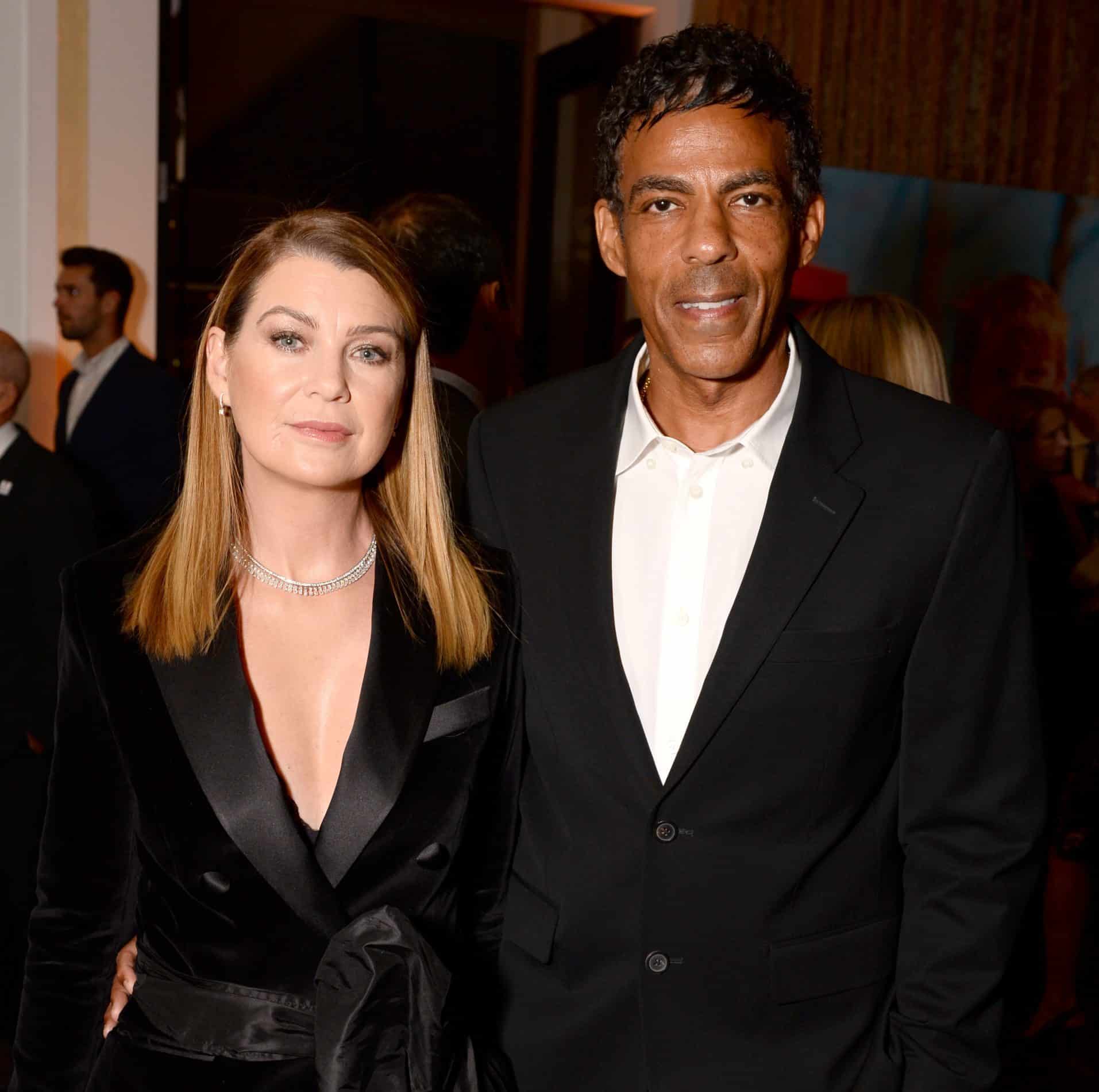 Credit: Andrew Toth/Getty Images for Save The Children

Ellen Pompeo will forever be remembered for her portrayal of the surgical intern, and later fully-fledged doctor, Meredith Grey. Pompeo instantly won over critics and audiences and is now one of the highest-paid TV actresses in America, recently signing a $20,000,000 annual contract with ABC.

On-screen, Meredith’s relationship with fellow doctor Derek Shepherd suffered various highs and lows, from an Alzheimer’s diagnosis to a tragic car accident. Plus, fans of the series will know that things really didn’t end well for the couple. Thankfully, the actress’s personal life is a lot less dramatic than her on-screen relationship with Derek! Pompeo is happily married to husband Chris Ivery, a music producer from Massachusetts who she met and fell in love with at the grocery store. How cute! 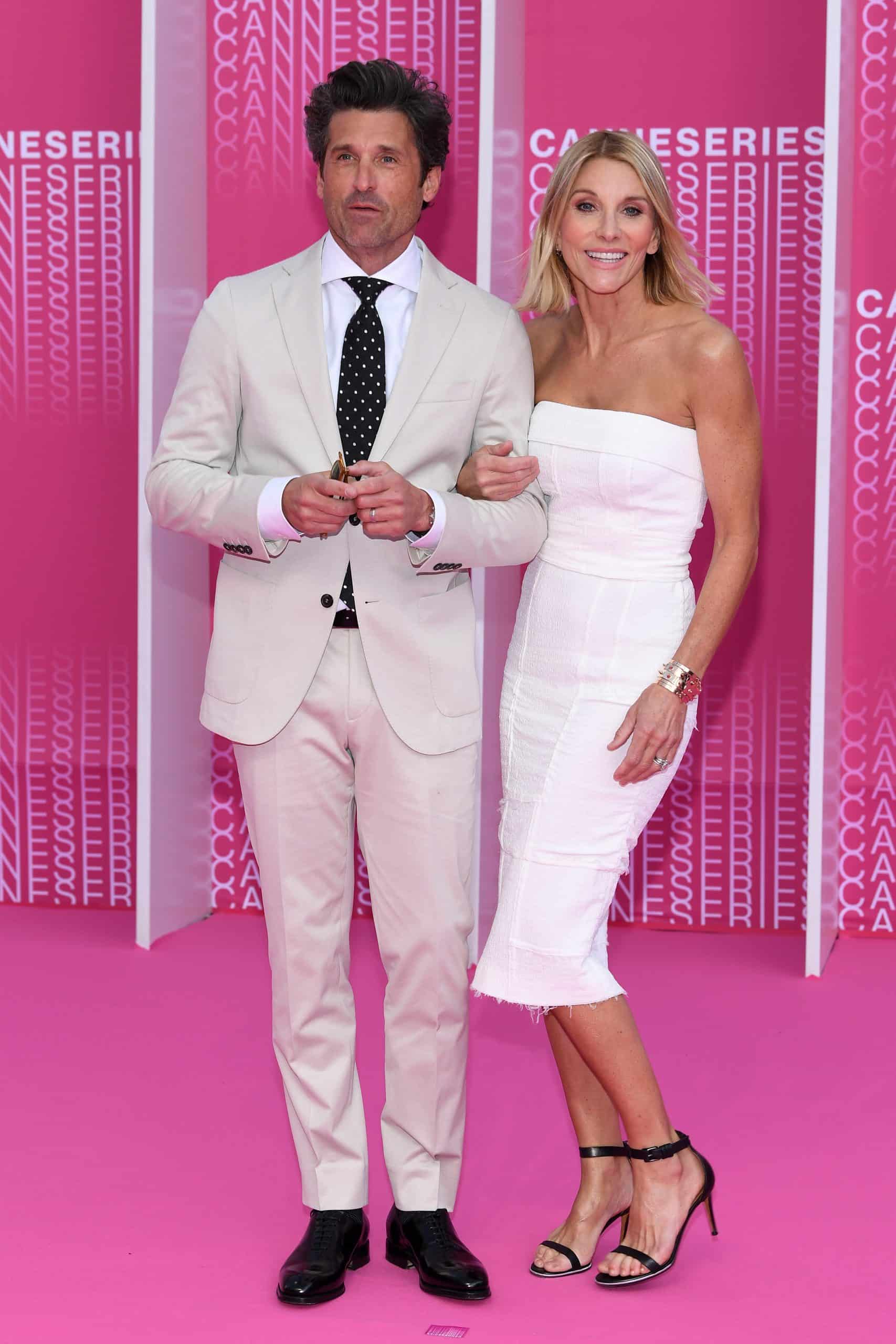 Patrick’s on-screen alter-ego Derek “McDreamy” Shepherd proved an instant hit with fans. His will-they won’t-they with surgical intern Meredith was one of the main throughlines of the show, but in real life, Patrick is happily married to make-up artist Jillian Fink, with whom he celebrated his 18th wedding anniversary last year. However, things haven’t always been rosy for the couple and a few years ago they had some off-screen drama of their own.

Their marriage almost came to an end two years ago when Jillian filed for divorce, but since then they have worked hard at their relationship and appear to be extremely happy. In a recent interview, Patrick stated that “Our marriage was not something I was prepared to let go of. I didn’t feel like we had done all the work. And we both wanted to do that work. That’s where it started.”