The Real Life Partners Of The Harry Potter Cast

The Harry Potter movie series is full of magic and mischief, and it also features plenty of romance between characters. But what about the actors who starred in the movies?

Now all grown up, Daniel Radcliffe and his fellow castmates have had their fair share of romances and flings over the years. Here, we’ve brought you a list of all the real-life partners (and in some cases ex-partners) of the Harry Potter cast. 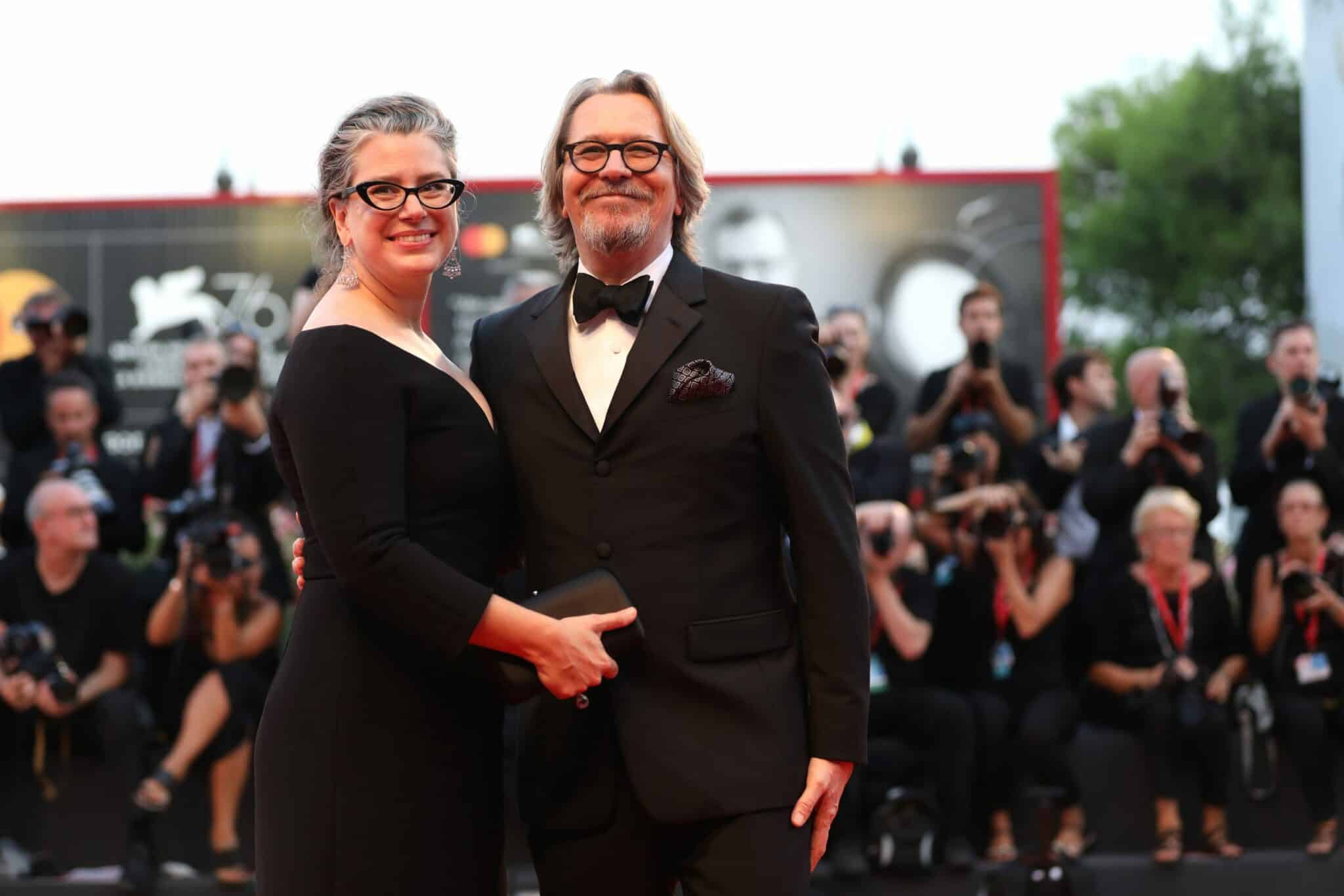 Through his decades-long Hollywood career, Gary Oldman has been married five times. His first marriage was to English actress Leslie Manville, with whom he had a son. Oldman separated from Manville just three months after their child was born, though they are now good friends and have two grandchildren.

Oldman also had a high-profile, two-year romance with superstar Uma Thurman, with them marrying in 1990 but divorcing in 1992. Two further marriages later, Gary Oldman is now married to writer and art curator Gisele Schmidt. The pair tied the knot in 2017 and are still going strong today, though they tend to stay away from the spotlight. 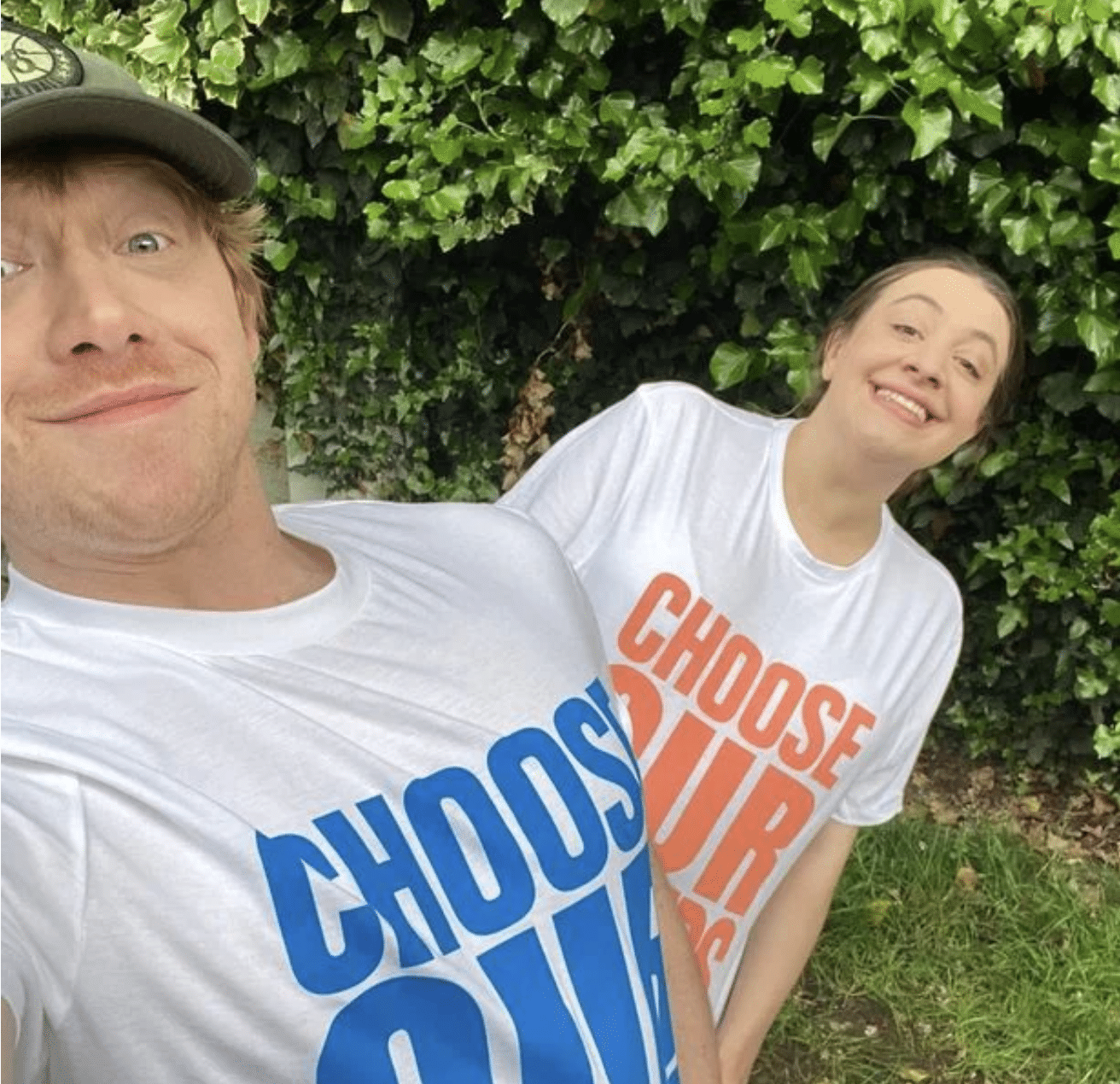 Rupert Grint has had an on-off relationship with Angus, Thongs and Perfect Snogging actress Georgia Groome for several years now. Grint announced his arrival on Instagram by sharing a picture of himself with his and Groome’s daughter, Wednesday, in 2020, but otherwise the couple have spent nearly a decade keeping their relationship away from the spotlight.

The paparazzi have managed to get a few snaps of them out and about in London, and in October last year one lucky Potter fan managed to take a picture with Grint and Groome at the premiere of Groome’s film Double Date.