The Richest Heirs & Heiresses In USA And Their Net Worths

The top 1% of the world has accumulated a vast amount of wealth. Many of these billionaires are scattered around the world but many of them are concentrated in one country, the United States of America. The elite families that make the richest lists have passed on their fortunes for generations and their heirs have continued to add to the wealth and make the empires grow and expand. 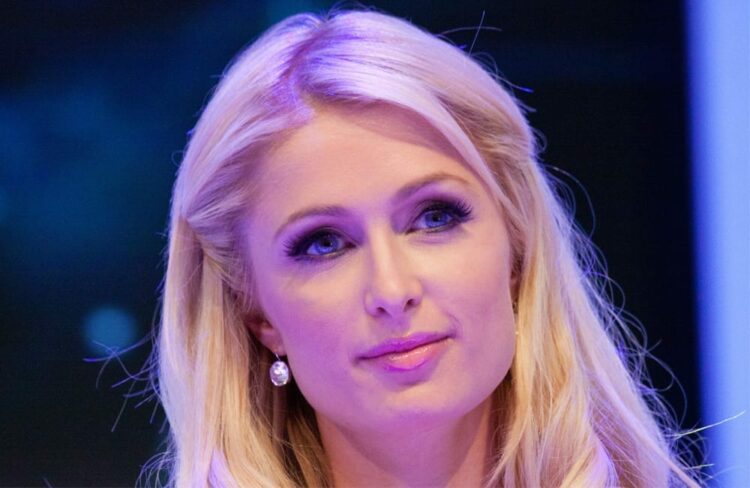 Along with her own earnings from TV shows and other ventures, she is worth about $300 million. 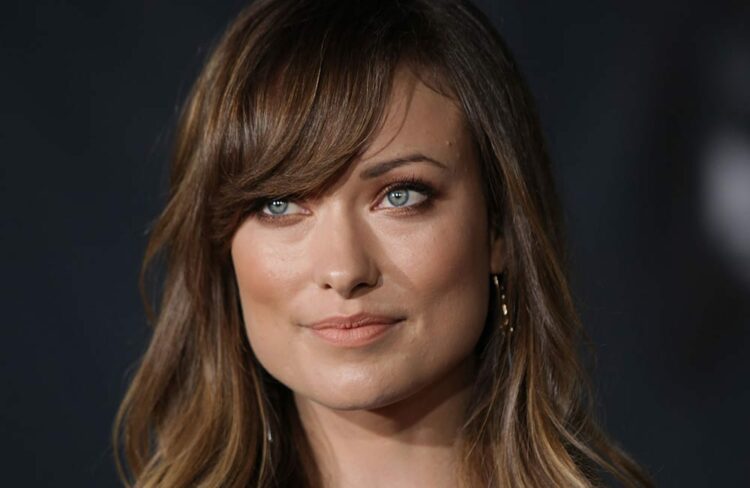 Actress Olivia Wilde has made a name for herself by appearing in films and TV shows like House.

Not many know that she is also an heiress, as her father is Andrew Cockburn, editor, and journalist at Harper’s Magazine. She is worth about $20 million.