The Stars Of Baywatch Then And Now

Beginning in 1989, Baywatch ran for a total of 12 years until its series finale in 2001, and it was a show that many of us 80s kids were massive fans of. The acting was weak, the set was a bit lame and the effects were pretty terrible, but who cares. We loved it all the same.

Below are 20 of the main stars of the iconic show, then and now – and as you’ll see, many of them still look amazing today. Who was your favourite cast member from this classic show about surf, sea, and most importantly: running? 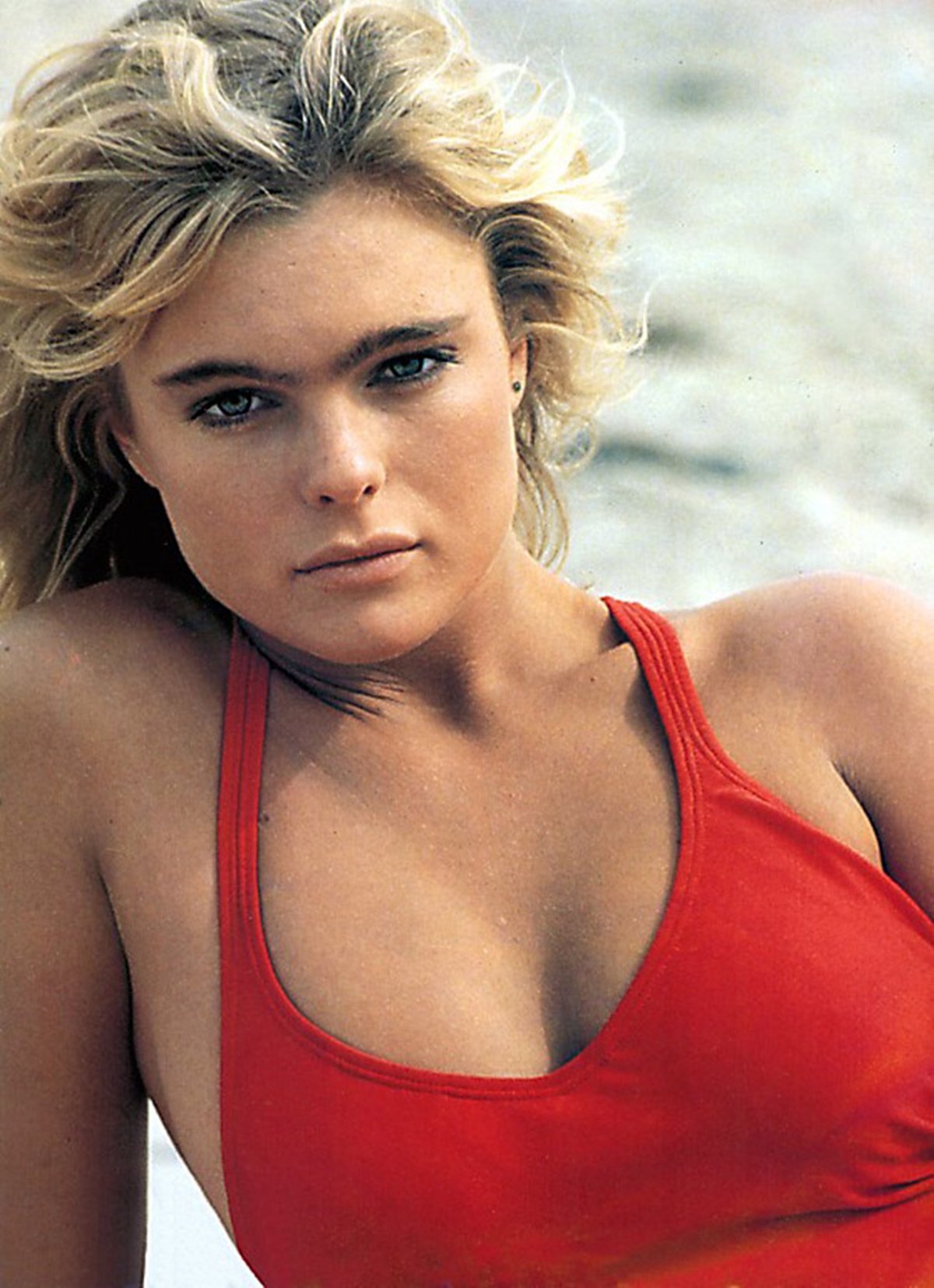 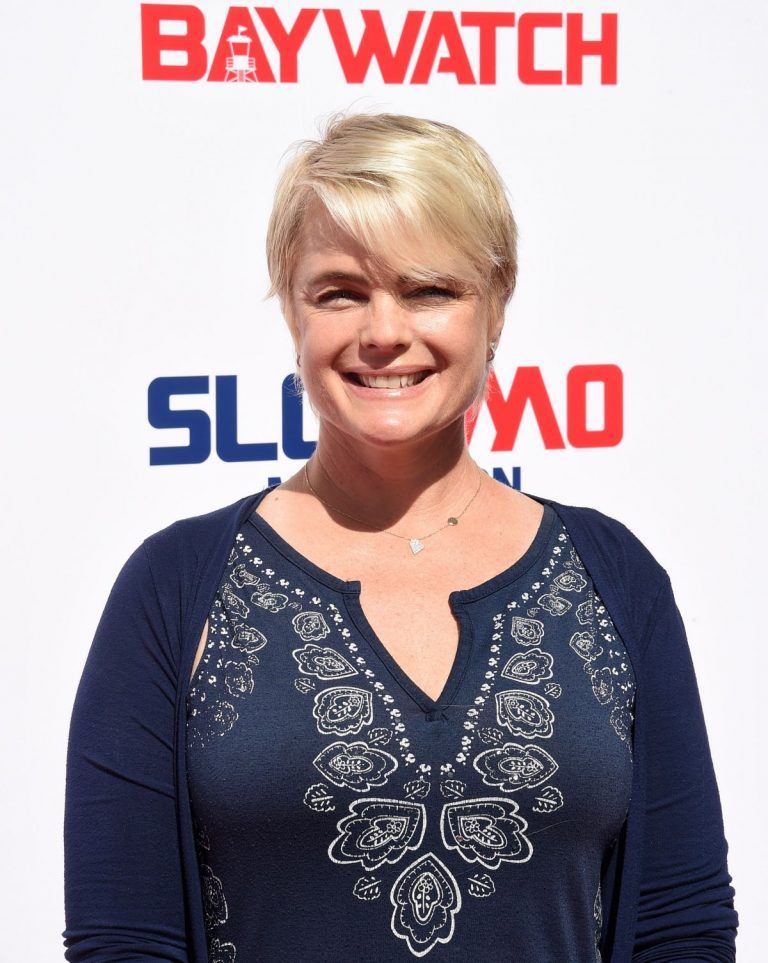 Erika Eleniak starred in 44 episodes of the first and second seasons of Baywatch, and the first two episodes of the third season, and was the show’s main female character from 1989 until 1992. It was confirmed by both producers and Erika herself that she left the show because she disliked the direction it was taking.

Erika stayed very much in the limelight following Baywatch, appearing in films such as The Beverly Hillbillies and Under Siege, but in recent years has made fewer appearances on-screen. A former Playboy playmate, in the 2000s Erika started to take part in reality shows, and in 2005 the actress appeared in the second series of The Real Gilligan’s Island.

Eleniak has suffered with weight issues throughout her life, once being underweight due to an eating disorder and previously being hospitalised for laxative abuse.

However, by 2006 she was overweight, and chose to become a contestant on another reality show, VH1’s Celebrity Fit Club, in which two celeb teams battle it out to see who can lose the most weight. Now in her fifties, Eleniak has been with partner Roch Daigle – with whom she has one daughter, born in 2006 – since 2001. 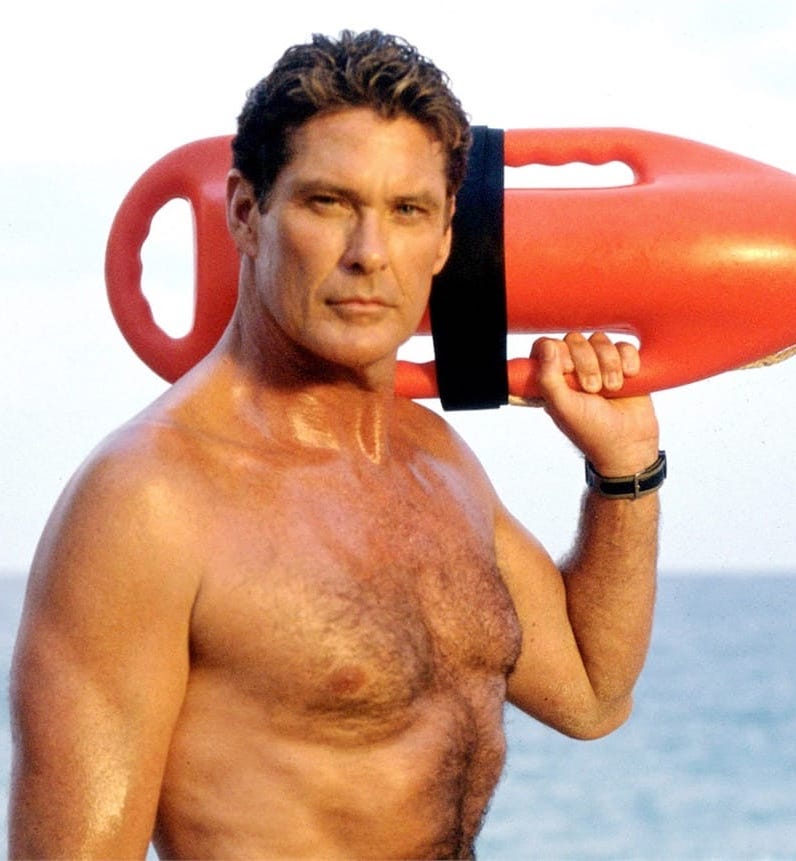 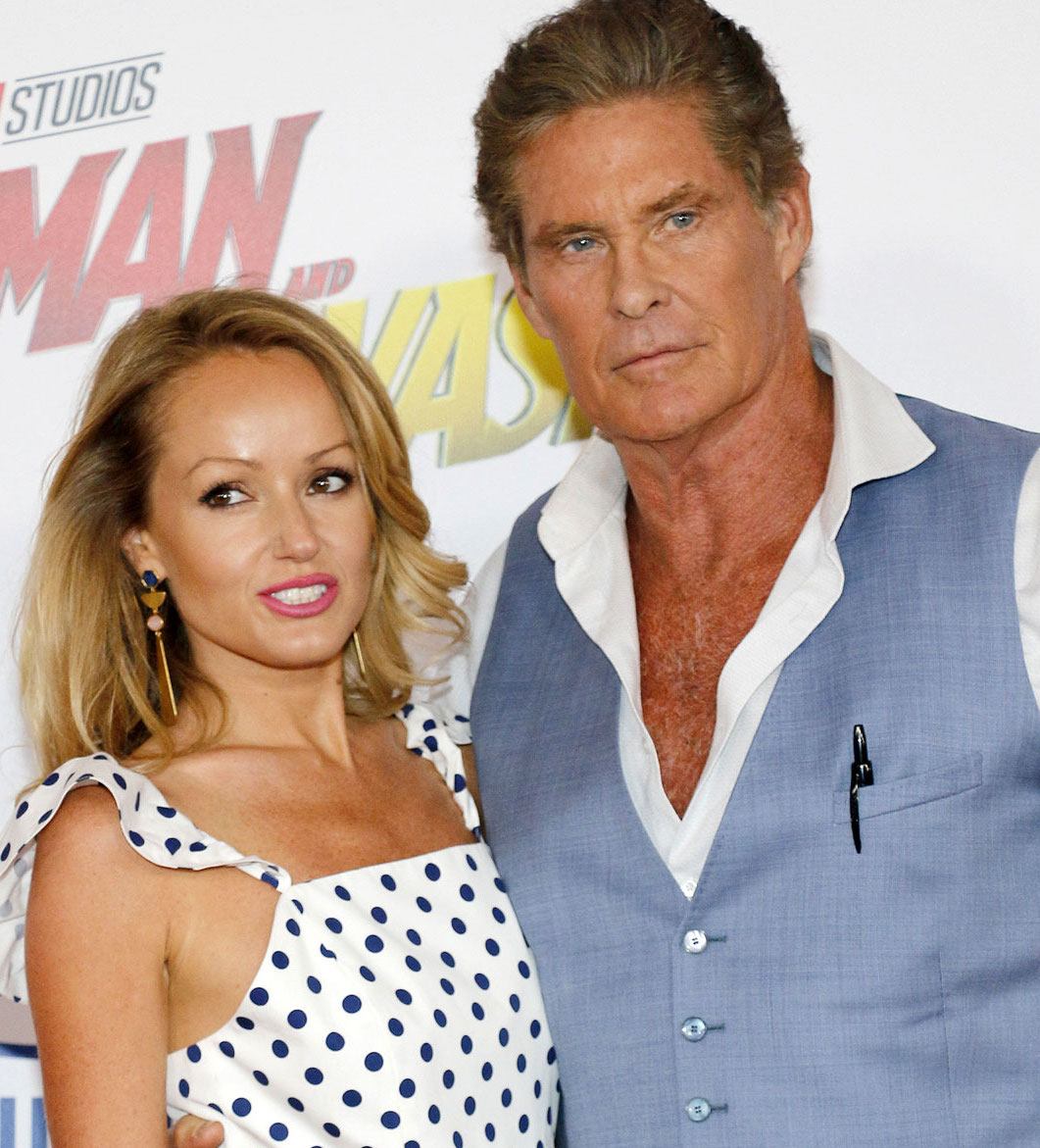 The massive success of Baywatch, which David Hasselhoff produced, combined with the actor’s royalties and other ventures, have placed Hasselhoff’s fortune at more than $100 million today. After Mitch Buchannon, David’s most famous role is as Michael Knight in Knight Rider, which ran from 1982 to 1986.

Post-heyday, Hasselhoff has been in many TV shows and movies, with a brief cameo in Guardians of the Galaxy Vol 2 as himself and numerous appearances as judge on a number of reality TV talent shows. He also cameoed in the 2017 Baywatch movie as ‘The Mentor’. As well as acting in movies and TV shows, the Hoff has also made a name for himself lately on the stage. Since 2000 he’s starred in several Broadway plays including Jekyll and Hyde, Chicago and The Producers.

Although his popularity has gone up and down over the years in his home country of the US and in the UK, the Hoff has surprisingly always been popular in Germany.