The Truth About Jackie Kennedy Revealed By Secret Service Agent

We all think we know what Jackie Kennedy was like. She was refined, beautiful, and stylish, and she dealt with her husband’s passing with grace and decorum. That’s what the history books tell us, anyway. But there’s one man still out there who knew her better than many, and that’s because he worked alongside her for years. His name is Clint Hill, and he’s happy to tell the world how Jackie behaved behind closed doors. 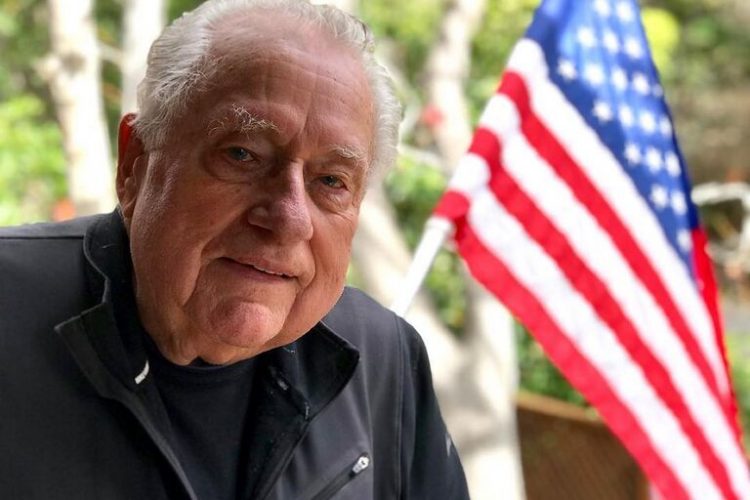 Hill was Jackie’s bodyguard, the man whose job it was to be at her side constantly and protect her from harm. He certainly had the chops to look after a first lady. Hill had spent the 50s protecting President Eisenhower and traveling the world as part of his team. And while he’s an old man now, his memory of those days is still sharp. 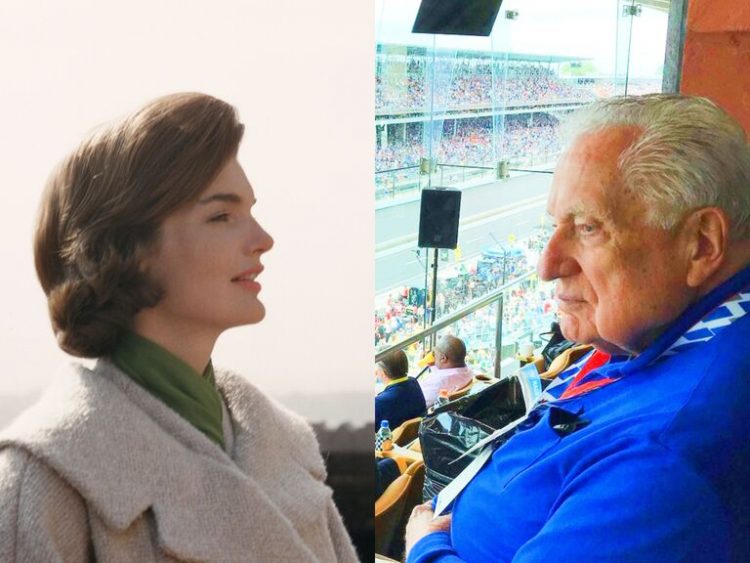 At first, though, Hill’s new job was a bit of a letdown. “I got the word… that I was to go back to Washington for a new assignment. After an intensive interview, they advised me I was going to be assigned to Mrs. Kennedy. I was very disappointed,” he said to North Dakota Living magazine in 2013.