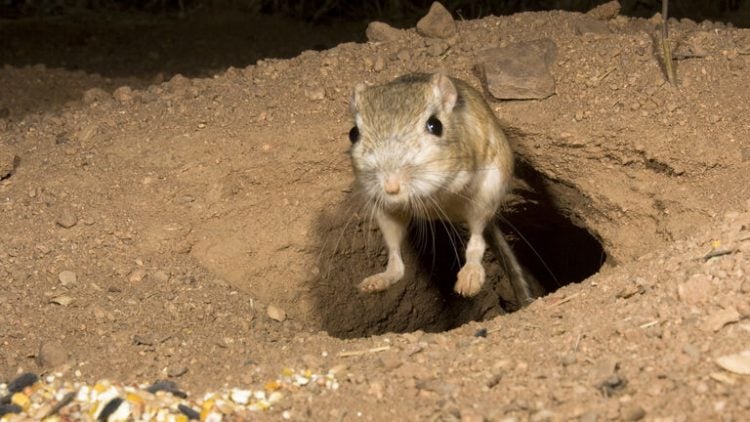 For example, when it comes to the deserts of North America, then one dominant species is the kangaroo rat. It’s well adapted to the hot, dry conditions with its ability to save water by not sweating. If it does encounter a threat then it may jump an astonishing 9 feet in the air to escape. It’s no wonder it’s abundant, but it’s also essential to other species because it helps spread plant seeds and is a plentiful supply of food for various predators such as snakes, owls, and coyotes. 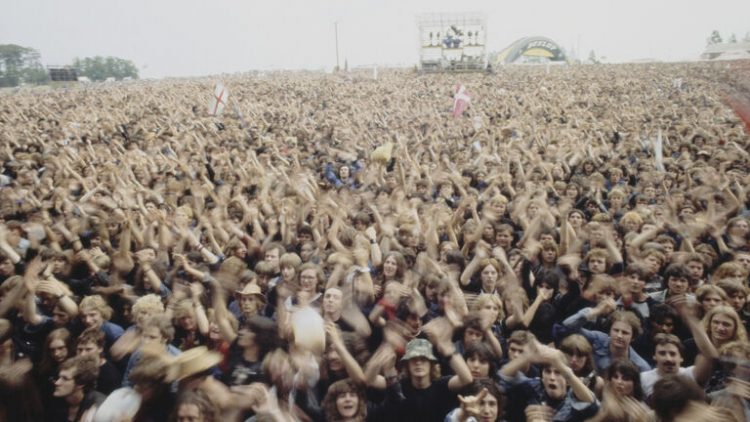 Humanity doesn’t only dominate the desert environment, though, nor just forests, grasslands, or seas. Humans are an abundant and influential presence in every corner of our planet. Yes, insects are prevalent too in a rather different fashion, but we’re ubiquitous in a way no other large animal can claim. That’s quite astonishing when you think about it.