The Wealthiest Spouses In The World

There are two easy ways of running into tons of wealth. One is to inherit it and the other one is to marry into wealth. The spouses of some mega-wealthy celebrities are sometimes wealthy themselves while others owe everything to the celebrity. Most of these spouses spend their time heading up charities or donating their money and time to worthy causes. Here are the wealthiest spouses throughout the world and how much they are worth. 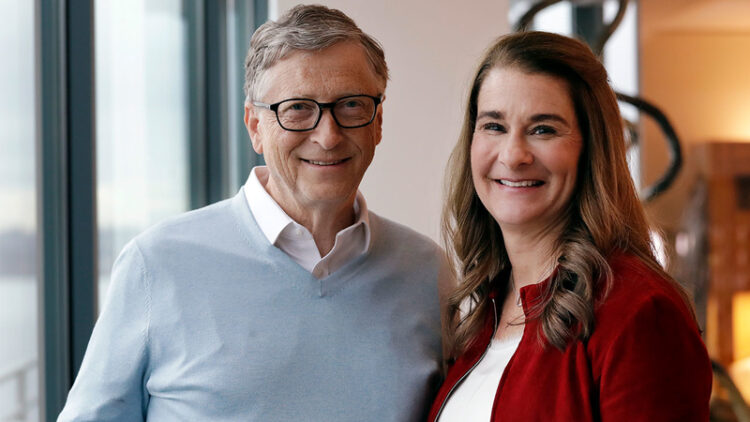 In 1994, Bill and Melinda Gates got married, but they separated in May of 2021. While they were together, they founded the Bill & Melinda Gates Foundation, which is now one of the largest charitable organizations in the world. Melinda Gates started as a marketing manager for Microsoft and then was the General Manager for Information Products. She then left in 1996 to focus on her family. 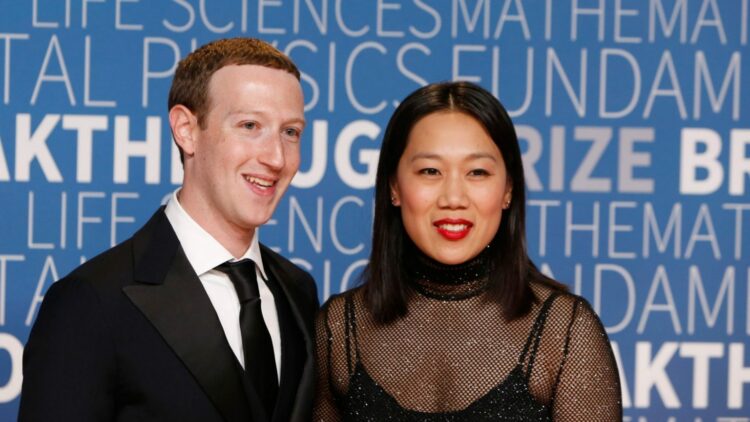 Priscilla Chan met Meta and Facebook co-founder Mark Zuckerberg at Harvard, going on to marry in 2012. From there, they both founded the Chan Zuckerberg Initiative and have currently donated more than $4 billion to various causes.