The Wives & Girlfriends of Billionaires From Around The World

When you are the wife or girlfriend of a billionaire, you would never have to worry about paying any bills. While some of them work for a living, others live the lives of trophies and only worry about what they want to buy, not about where the money comes from. However, the thing that is common among all of them is that they do not have the constant worry of their next paycheck. In reality, lavish shopping sprees, luxurious vacations, and riding in the latest and greatest sports cars are the norm. Here are some of the wives & girlfriends of some of the billionaires from around the world. 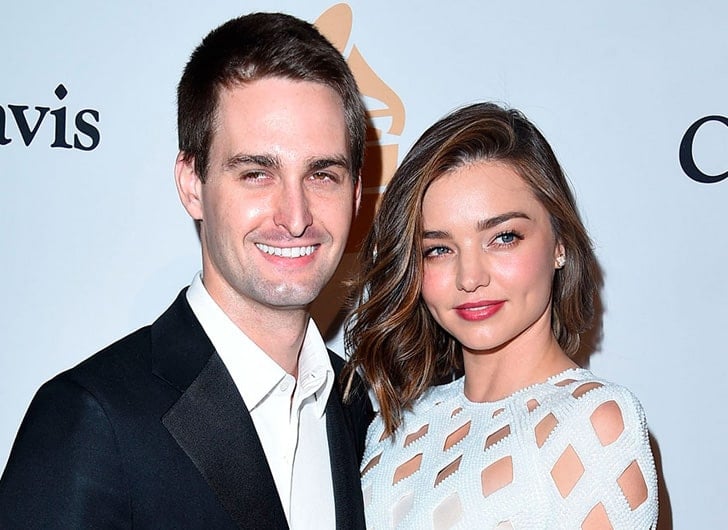 Evan Spiegel, net worth $3.1 billion, is the co-founder of Snapchat. He wed Victoria’s Secret supermodel Miranda Kerr in 2017. In 2015, he was named the youngest billionaire in the world. 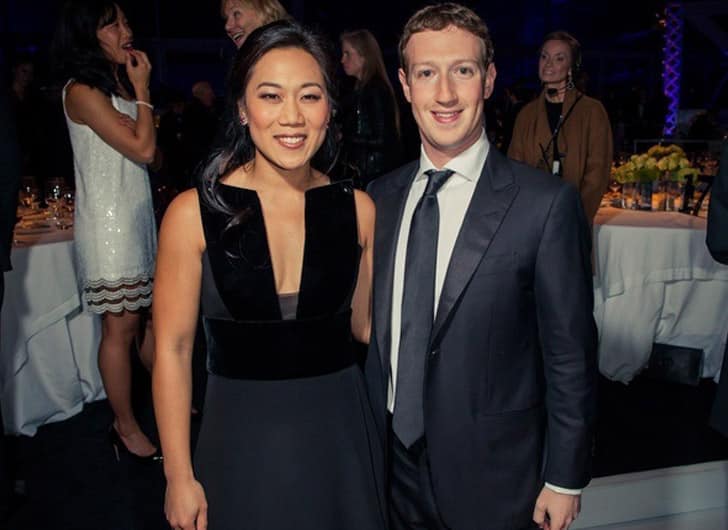 Mark Zuckerberg, net worth $71.2 billion, is the co-founder of Facebook. He wed pediatrician and philanthropist Priscilla Chan in 2012. The couple shares two children together.