The World’s Leading Aircraft And The Masterpieces Painted On Them 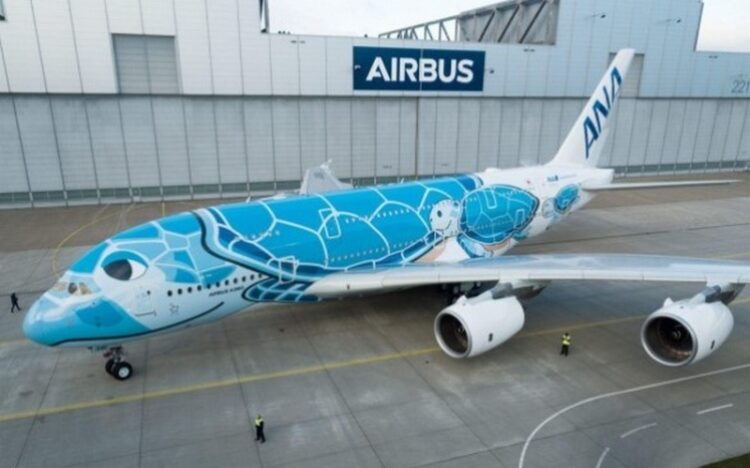 All Nippon Airways is one of Airbus’ premier clients; this is a picture of the A380 series. You can see how the plane has gotten the sea turtle treatment. These turtles are primarily found in Hawaii, hinting at the plane’s commuting path to Narita-Honolulu. Two more A380s are to get the same treatment but in different colours: one of them will be green while the other one is set to be orange. 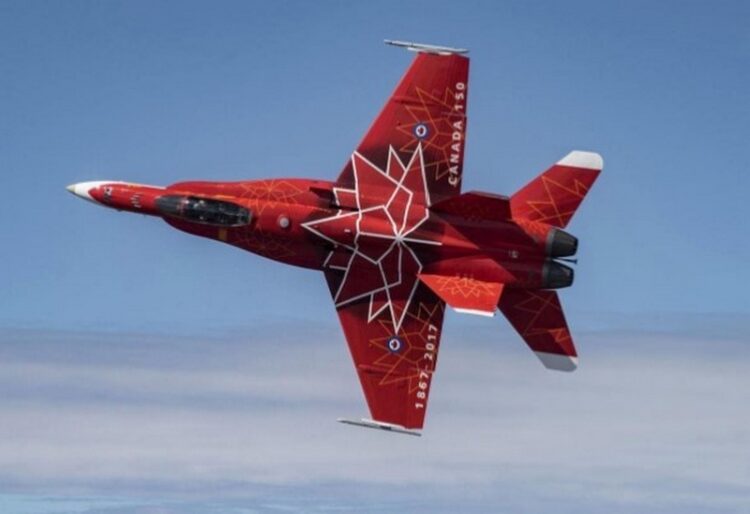 This is a CF-18 Demo of the Royal Canadian Air Force, proudly showing off the Canadian spirit with its white and red maple leaf theme. It was during 2017’s 150th Anniversary Air Show (or Canada150) that the RCAF unveiled the CF-18 fighter jet. Cracking a top speed of 1,127 miles per hour, you might have some trouble spotting the CF-18, but you will definitely hear this sound-barrier-breaking marvel.