These 20 Actors and Their Doppelgangers Will Make You Look Twice

These days, it feels like there are so many famous people in the world that it’s almost impossible to keep track. It only makes things more complicated when two celebrities show up who look almost exactly the same as one another.

Be honest now, how many of the following stars have you gotten mixed up in the past? 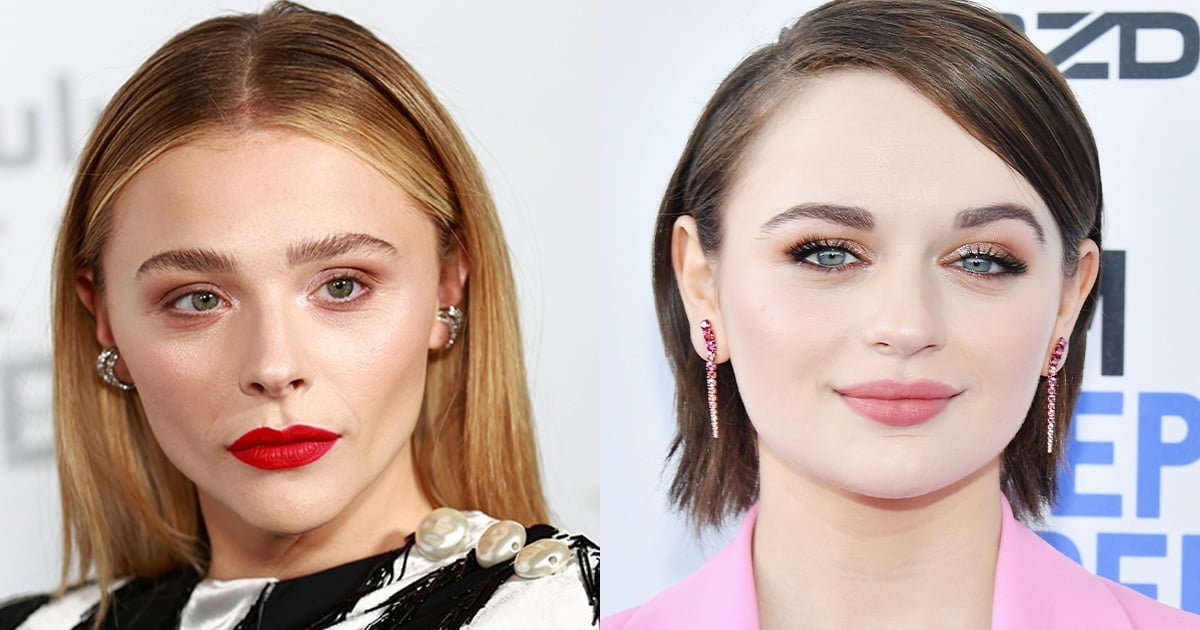 Chloë Grace Moretz and Joey King have a lot in common. Both are American actresses born at the tail end of the 1990s who enjoyed their first high profile roles before they even hit their teens: Moretz as Hit Girl in Kick-Ass, King as Ramona in Ramona and Beezus.

As they’ve gotten older, the two actresses have only grown more similar in appearance. King will soon be seen in action movies Bullet Train and The Princess, whilst Moretz’s most recent work includes voicing Wednesday in the computer-animated Addams Family movies. 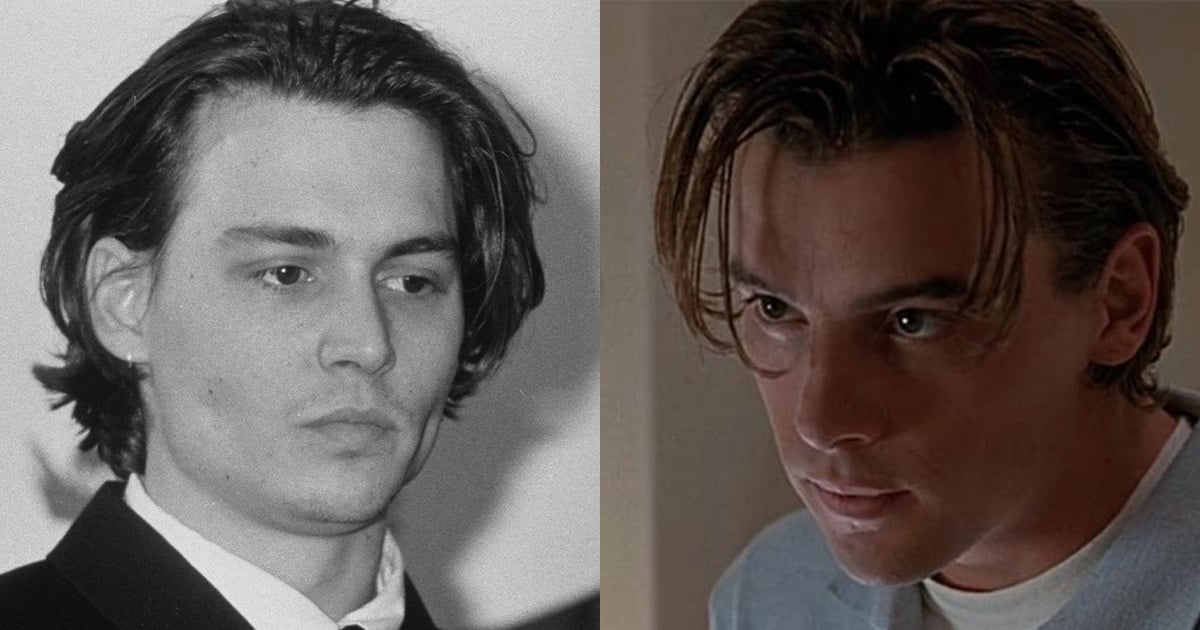 Steely-eyed bad boys with fringe perpetually hanging over their eyes, and a tendency to melt hearts left and right. It’s small wonder that back in the 90s, Johnny Depp and Skeet Ulrich could easily be confused for one another.

Whether we’d be as likely to mix them up now is a different matter. Ulrich has largely faded from the limelight since his heyday with The Craft and Scream, whilst Depp has made more headlines of late for his troubled relationship with Amber Heard and the ensuing legal fallout.