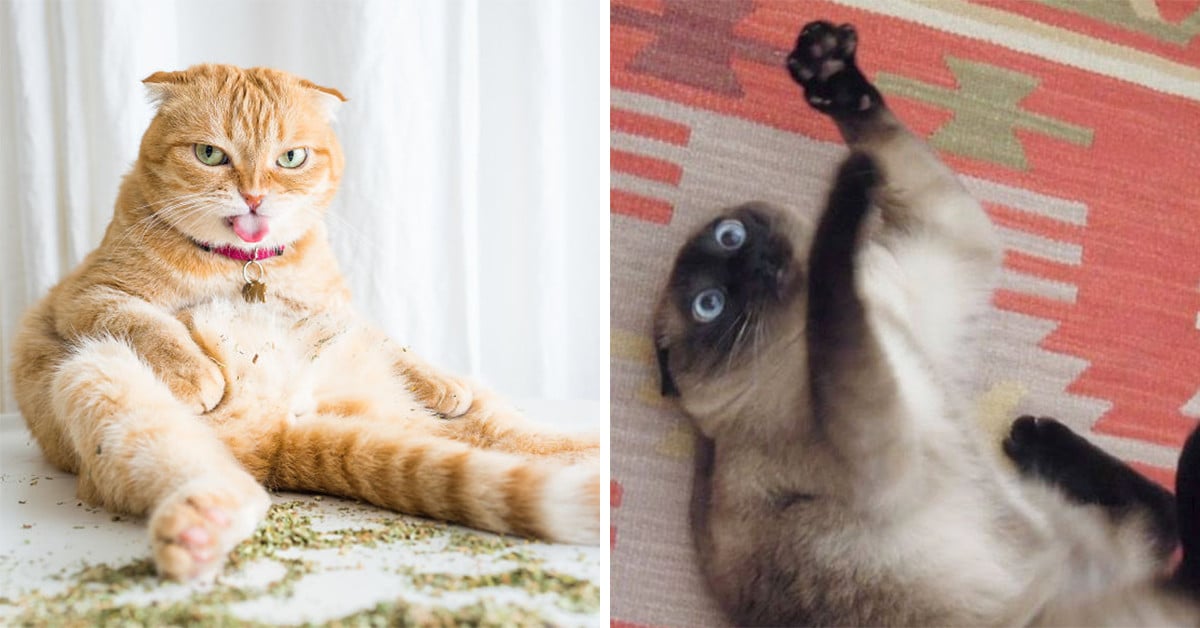 I’ve said it before and I’ll say it again…there’s nothing better for cheering you up than a Cat! They have such unique and special little personalities, that you’d have to have a heart of stone NOT to find their mad antics both amusing and incredibly charming!

& Some people go even further than that, some people see these antics and want to make sure the world knows about them!

He is best known for his absolutely captivating images of funny felines. & While he used to be terribly allergic to cats, he now lives with his girlfriend, his THREE cats, and a furry gang of rotating foster kitties just outside of D.C! Which is great to hear!

More importantly, he has just recently finished a project about cats’ love for the magical green stuff that is catnip!

He also has a book out, called “CATS ON CATNIP” and we wanted to bring you a sneak peek from it!

It’s guaranteed to make your day! (You can thank us later!) This kitty really either isn’t enjoying the taste of his nip…or he can now taste colours and see through time, I’m betting on the latter!
Fuuurout, man!