These Actors Refused To Kiss Their Costar On Camera

These Actors Refused To Kiss Their Costar On Camera

If you’ve never imagined yourself as the protagonist in a rom com then you’re absolutely lying.

With more ups and downs than you can possibly imagine, is there anything more satisfying than when the love interests finally get their acts together and kiss the hell out of each other. I mean, we only wait about 90 mins for that moment!

It’s like fireworks should be coming out the screen! In fact, just think how many real life couples have been born out of actors playing lovers in films.

And yet… some actors remain FAR from being drawn in by the chemistry and instead outright refuse to kiss what is supposed to be the love of their lives. Some even got fired over it.

Whilst I’d personally be jumping at the chance to kiss some of these handsome hunks, I definitely respect the choice of each individual. 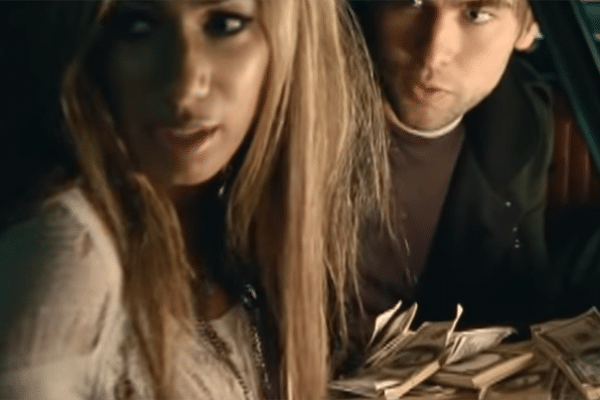 But why on earth would you refuse to kiss such a wonderful man?

Turns out Leona Lewis didn’t want to make her boyfriend jealous and so turned down the opportunity to kiss the awesome actor. 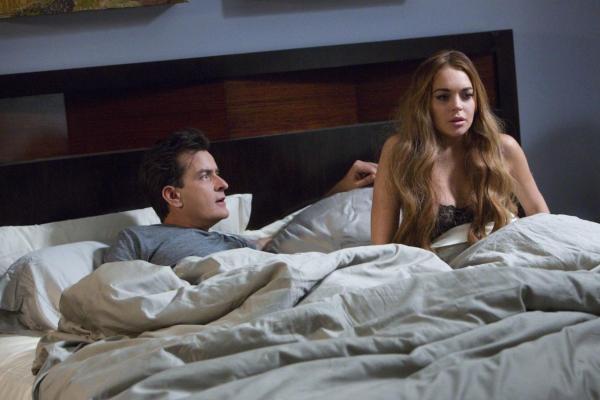 But wait… didn’t we see them kissing? Turns out it was actually Lindsay’s body double!

Little Miss Lindsay made it very clear from the start that she didn’t want to kiss the party prince as she had concerns about his past.

The script wasn’t changed until after filming (probably because they thought she would change her mind) and so a body double was hired to fill in the smooching scenes. 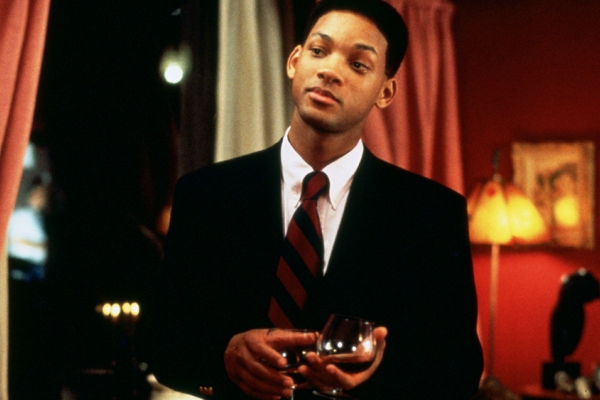 In the days before Men in Black and Bad Boys, Will Smith actually played a charming gay con-artist.

Originally, he was supposed share a passionate kiss with another man but Will refused and the director was NOT happy.

The actor now actually admits that he was not proud of the decision he made, calling it “very immature” and that he “wasn’t emotionally stable enough to artistically commit to that aspect of the film.” 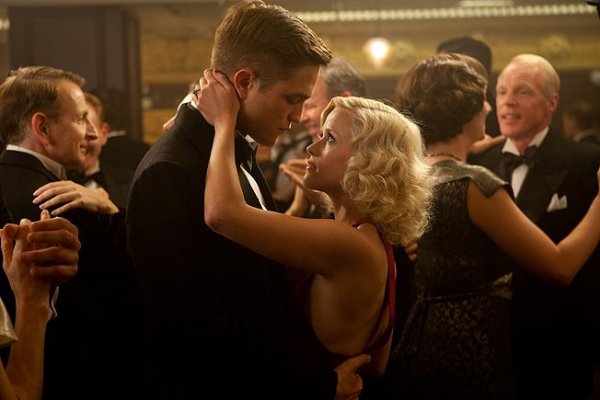 If you’ve seen the film you’ll know that they share a pretty sweet kiss but Reese absolutely did not want to lock lips.

But if you’re wondering what possible reason she could have for avoiding the hunk then you’ll be pleased to know she had a legit reason.

With a full-on cold, snotting green fluids everywhere, Rob was apparently sick as a dog on set! Ew. Fair enough. 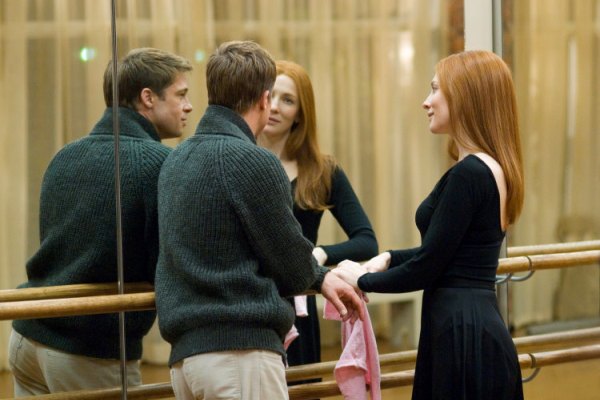 Despite having a number of smooches in previous films, it seems that Brad had an issue with this particular co-star.

But why? Could it possibly be because there was trouble in paradise between Brangelina? All I’m saying is, they are no longer together… 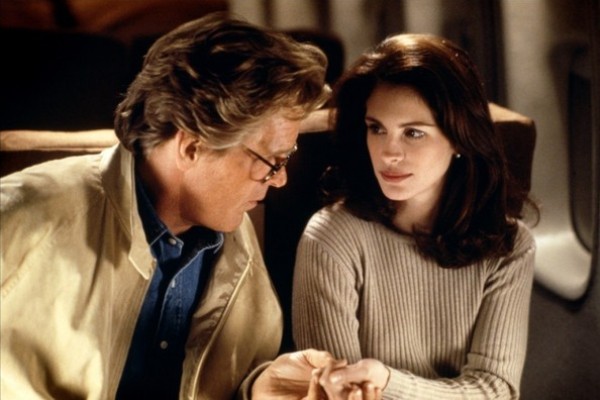 If you think there was a severe lack of chemistry between the two ‘love’ birds then you are absolutely spot on.

They actually hated each other in real life!

Julia Roberts actually called Nick “completely disgusting” and said that he “seems to go out of his way to repel people.”

Nick meanwhile said that Julia is “not a nice person.” Ouch. 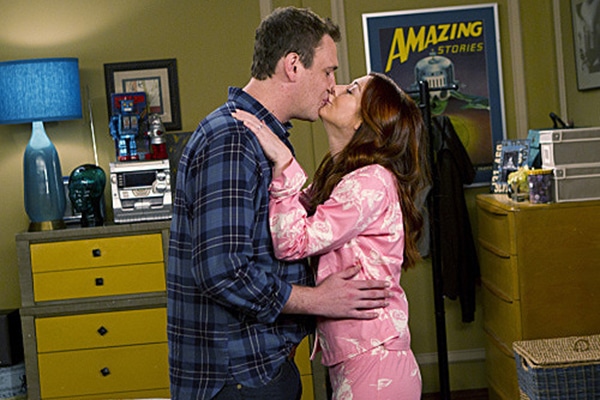 But… they are ultimate couple goals! But chemistry was not the problem… smoking was!

Alyson refused to smooch with Jason due to the fact that he tasted like an ashtray.

To smooth things over, Jason said he would pay her $10 for every cigarette he smoked but after paying much more than he preferred, he up and quit. Just like that!

Ryan Gosling Tried To Get Rachel McAdams FIRED From The Notebook 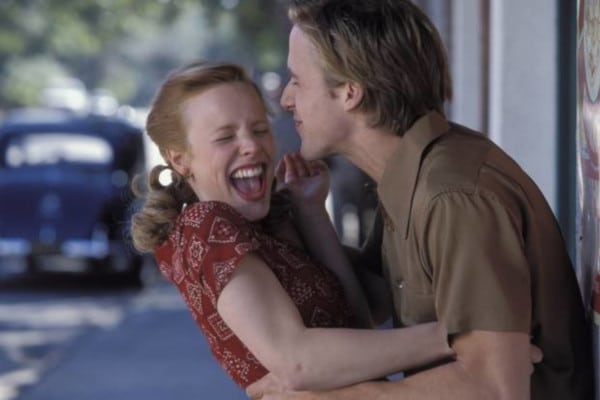 And then they went on to date for two years!

Thank goodness the feud wasn’t too bad that Ryan got his way.

Well there’s certainly a few on the list that I wouldn’t mind puckering up to.

But if you’re not comfortable with it, then what’s the point?

Forcing love is like forcing on a pair of jeans that are too small: it’s effort, uncomfortable and everyone can tell it just looks wrong.