Innocent Pictures Of Some Of History’s Greatest Monsters

Ah, the innocence of youth. Even some of the most despicable people were once adorable children. Factors such as our parents and environment wind up molding our personalities and character. Some kids transform into upstanding citizens while others turn into a life of murder, or worse, genocide. Let’s meet some of history’s most evil people before their turn to the dark side.

His Name Translate To “One Who Confronts” This young boy was born to a modest family of shepherds. He unfortunately never knew his father. When his mother remarried, this future leader moved in with his uncle, a man who instilled invaluable leadership qualities in him. Ironically, his name appropriately translates to “one who confronts” in his native language. Click Next Page to find out the monster this child became…

Insane In The Hussein 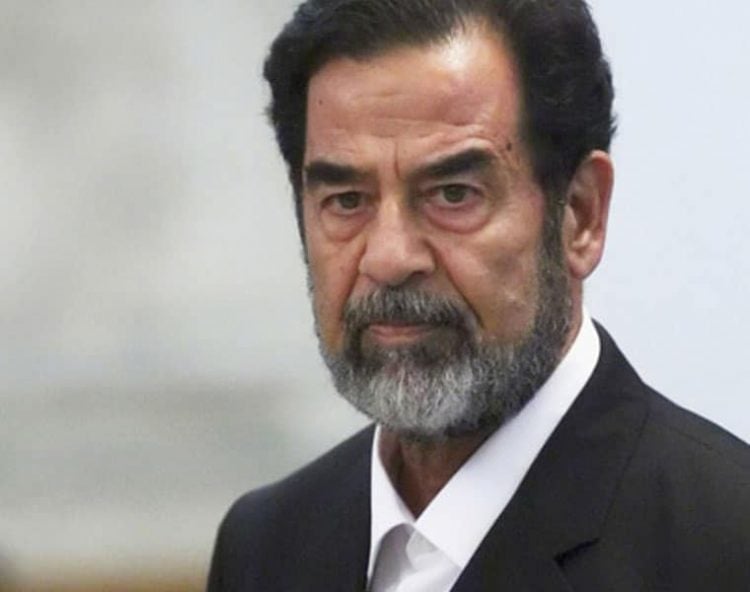 In July 1968, Saddam Hussein planned and implemented a purge of non-Ba’ath Party members in the Iraqi government. Throughout his twenty-four-year reign, Hussein is estimated to have killed upwards of one million people. Following the invasion by the United States and its allies in 2003, Saddam was captured and convicted of crimes against humanity by an Iraqi court. Hussein was later executed for these crimes. 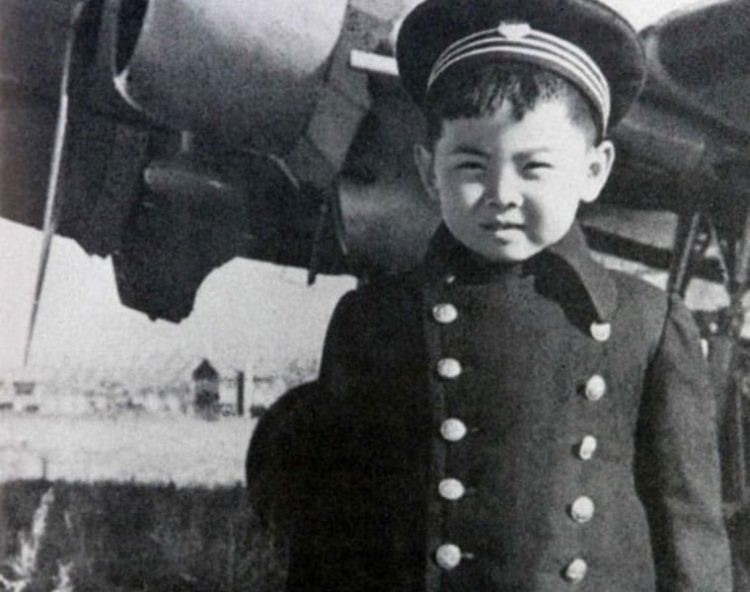 According to official records, this little tyke was born in a military camp when his country was occupied by Japan. After his country gained its independence, he returned home with his family. His interest in politics led him to adopt anti-factionalism and encourage his classmates to take interest in his ideologies.