These Beautiful, Hyper-Realistic Disney Princesses Will Help You Decide Who You Look Most Like

These Beautiful, Hyper-Realistic Disney Princesses Will Help You Decide Who You Look Most Like 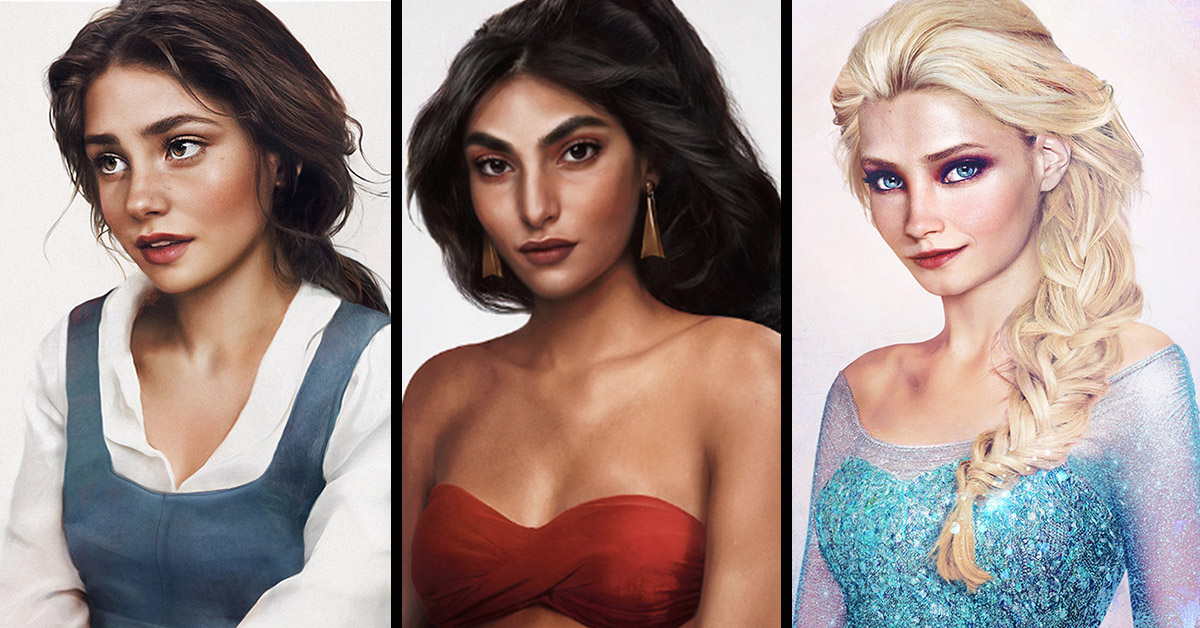 Most women grew up with Disney Princesses being the definition of beauty in their young lives. But with their teeny tiny waists, gravity-defying hair and whiter-than-white teeth it was always a kind of impossible beauty standard to achieve… until now!

Ridiculously talented artist Jirka Vinse Jonatan Väätäinen has created a series of hyper-realistic re-imagings of the Disney Princesses and Disney Heroines for us to feast our eyes upon. It’s so amazing to see the animated role-models of our youth come to life through Jirka’s amazing work! 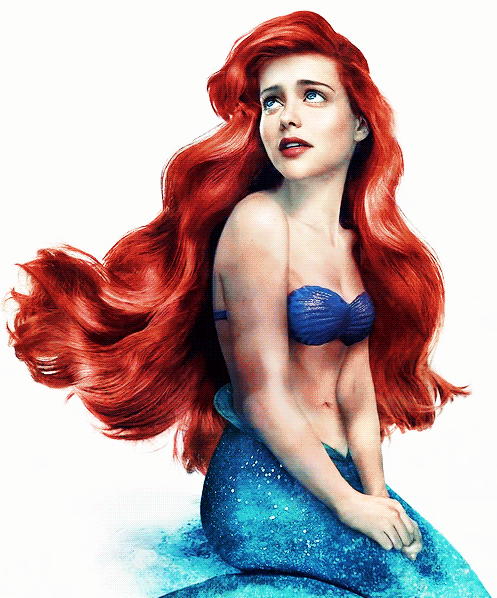 Here’s Ariel, by far the most foolish of all the Disney Princesses, instead of remaining under the sea (where it is not only wetter but categorically better) Ariel opts to go to live on the land with some bloke she literally just met.

Whatever, she looks absolutely amazing in this illustration, I particularly like how Jirka has fleshed her out a little so she has room for those all-important internal organs! The original Disney illustrations weren’t always so keen on giving women healthy proportions… 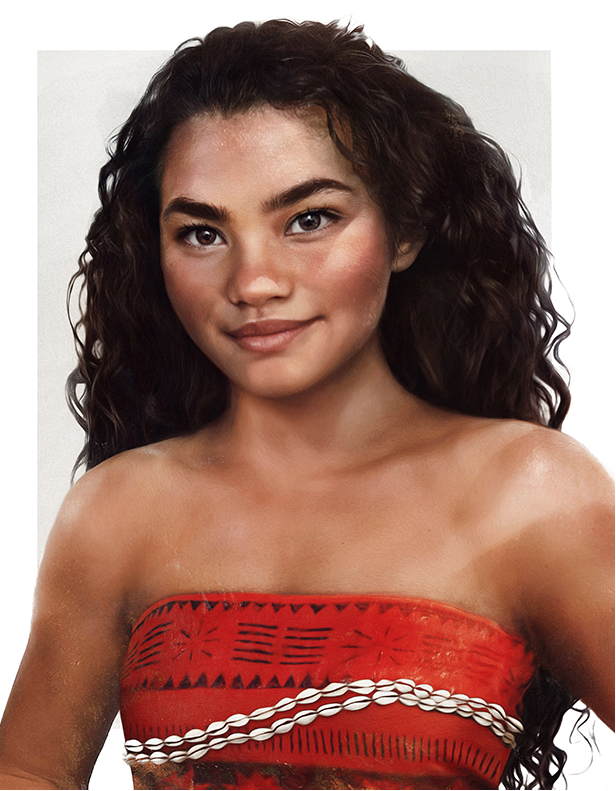 Moana, in my humble opinion, is by far the best Disney Princess, she absolutely dropkicks both Tangled and Frozen into the ‘average’ bin. She’s so cool and she looks outstanding here.

The girl is on a mission, you can tell. 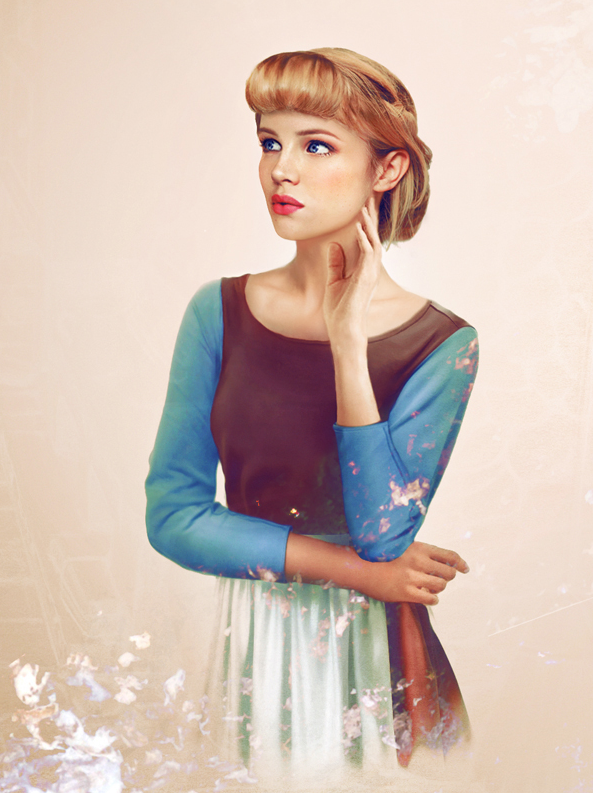 The original Cinderella cartoon is from a golden age of Disney, so it’s extra-wonderful to see this vintage character coming to life with the most modern artistic methods! 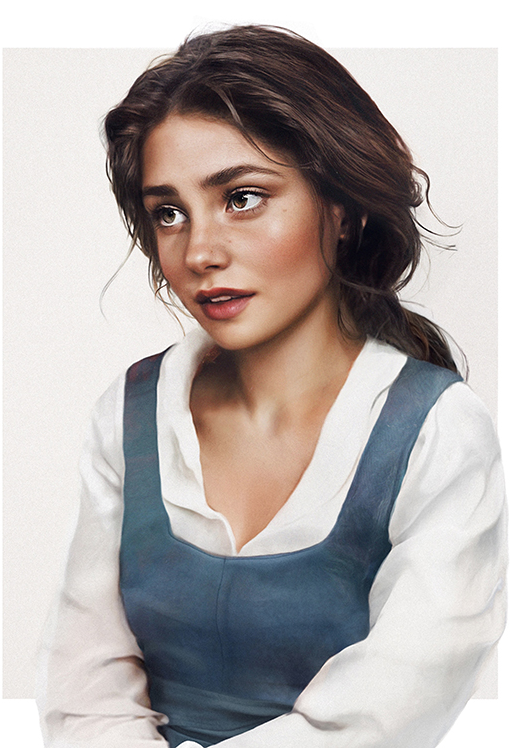 This gal just wants much more than a provincial life. Belle is the beautiful bookworm Disney needed to boot them into this century. Belle’s feisty, intelligent and kind character shines through brilliantly in Jirka’s work. 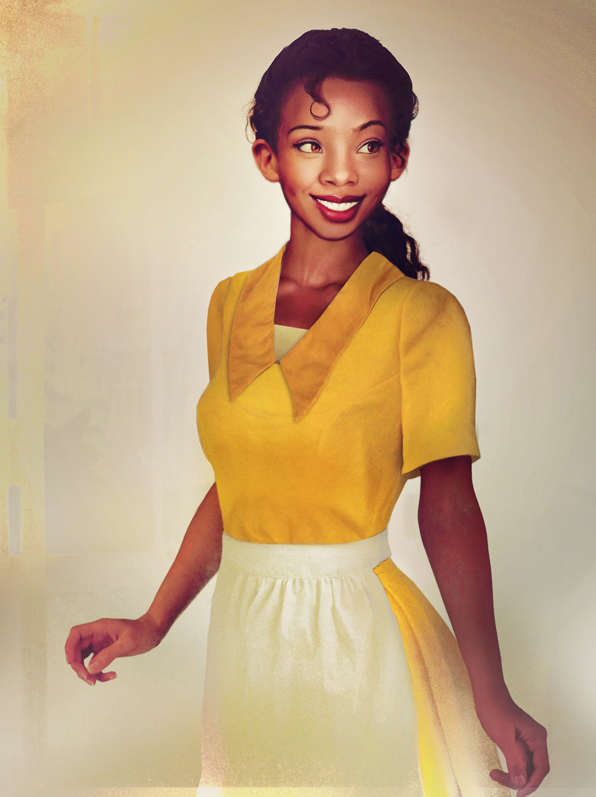 Tiana is criminally underrated. This girl works hard, puts others first, stays true to herself and is a true beauty inside and out. It’s nice to see Jirka pay homage to the most ambitious, hard-working princess out there. 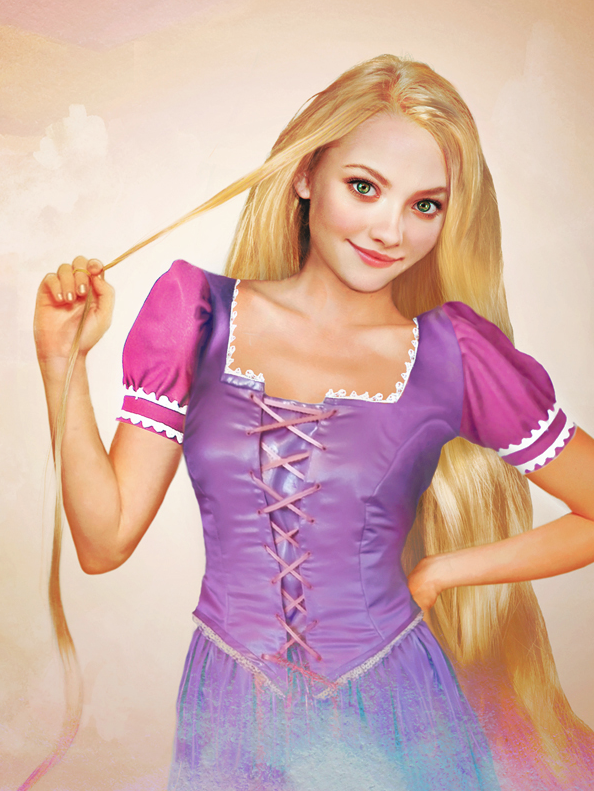 I don’t know how he did it but somehow Jirka managed to make super-duper-long-haired Rapunzel look like she wasn’t so out of this world! I love how he’s included her round cheeks and big eyes, she looks like a real girl! 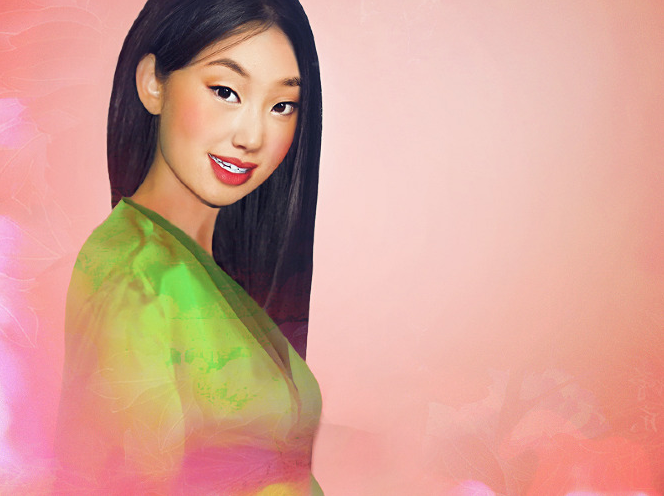 This incredible artwork is so reminiscent of Mulan’s cheeky character! 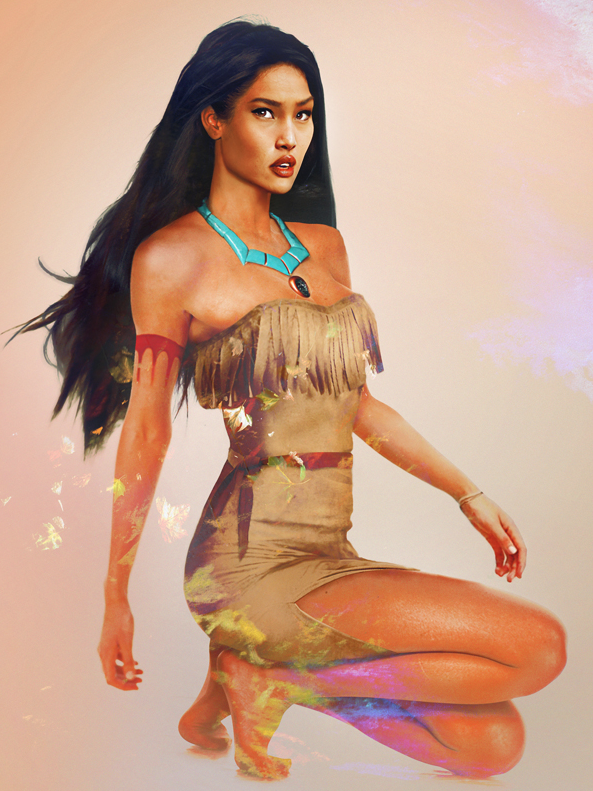 Pocahontas has been captured in all of her adventurous spirit here, and that incredible mane of hair she’s so famed for is looking very natural (but no less amazing!) here! 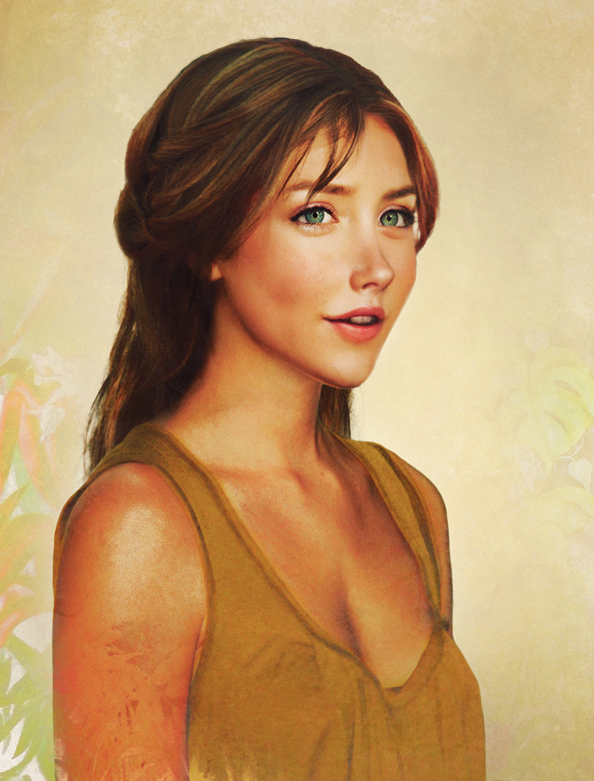 Keep your wig on, I know she’s not a Princess but Jane is still an amazing Disney heroine, with artistic skills that could almost rival Jirka’s! 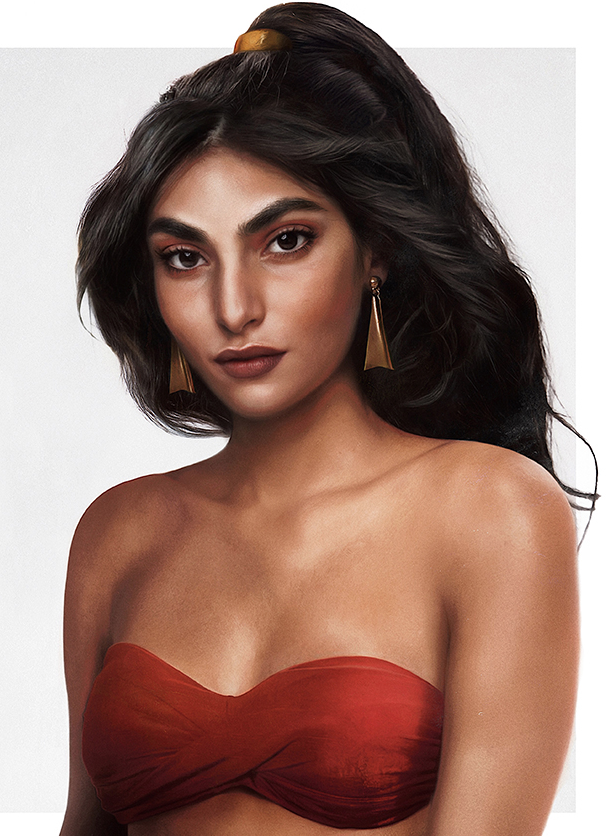 I feel like Jasmine tends to get a bad wrap amongst fans but she’s so awesome! She fights for her rights, she owns a friggin’ tiger and she reprimands misogynistic a** hats. I sure wish she was as real as this artwork suggests! 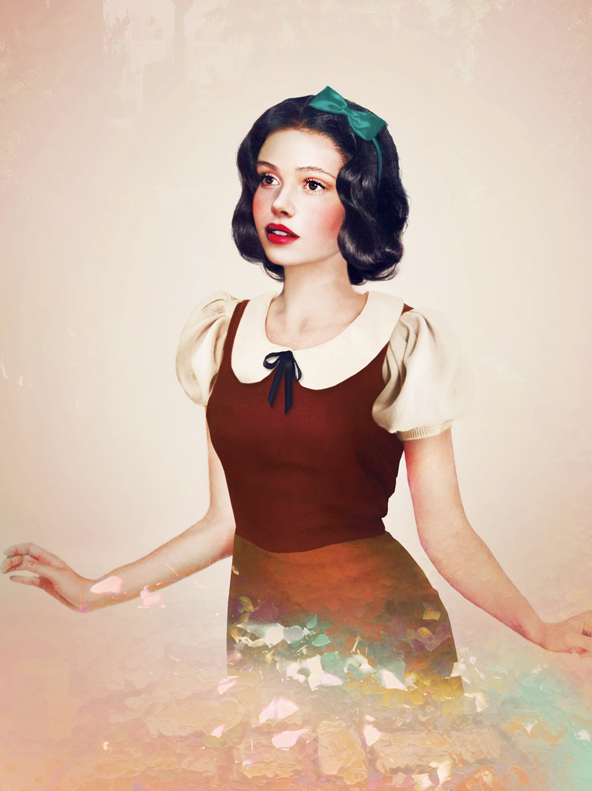 I mean, who really cares about Snow White? Sure, she’s okay and this artwork makes her look a little more interesting than her animated self but… still… 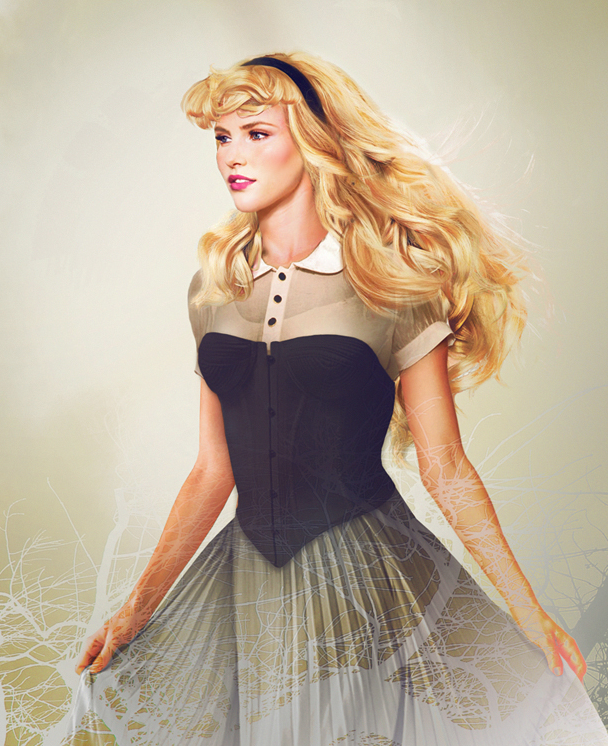 She may like walking once upon a dream but this girl absolutely looks like she’s from the real world! I love how Jirka has adapted their clothing as well, you can imagine a particularly artsy girl waltzing around in this outfit today! 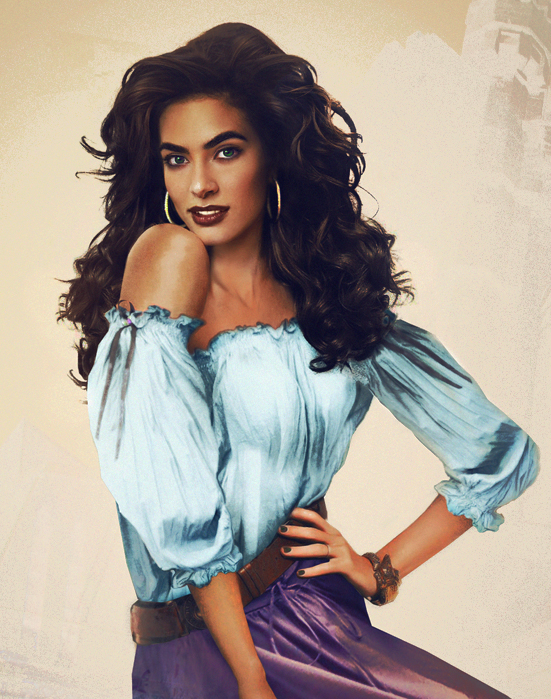 This Disney heroine is by far and away the most superior female character. Crazy-good dancer, social justice warrior, non-judgemental friend, politically-minded, plus she owns a goat and that shows a level of creativity I admire. I think she’s got a real Penelope Cruz vibe here, don’t you?? 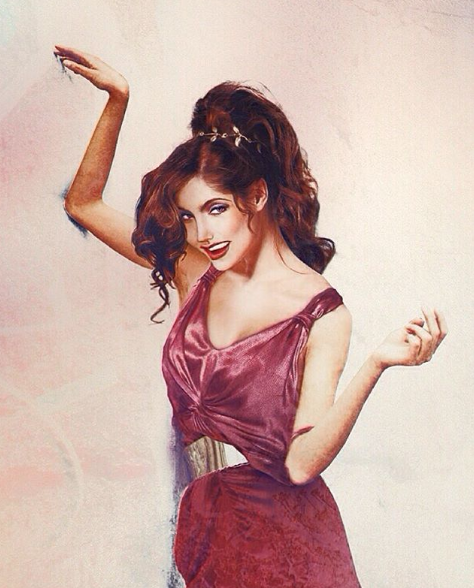 Every time I think I’ve discussed my favorite character another one pops up. Megara is by far one of the best Disney heroines; sassy, snide and seriously relatable (e.g. “my friends call me Meg. At least they would if I had any friends.”) I’m so pleased she’s been re-imagined by this incredible artist! 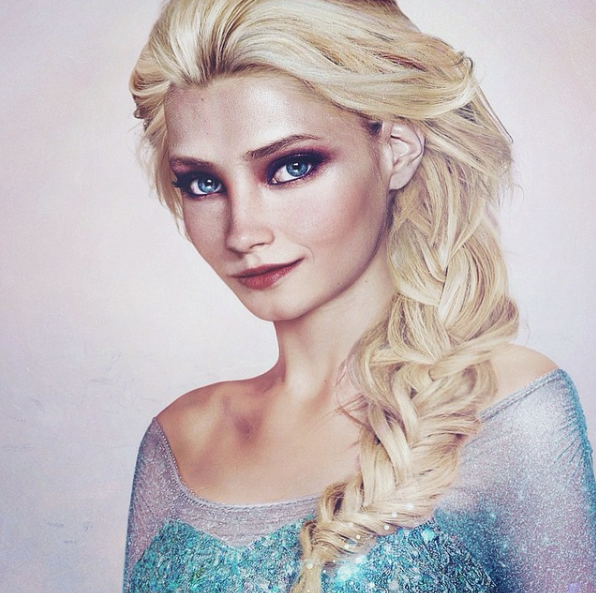 It’s hard to imagine this ice queen in the flesh, but here she is! I love how she’s sparkling like a snowflake here! 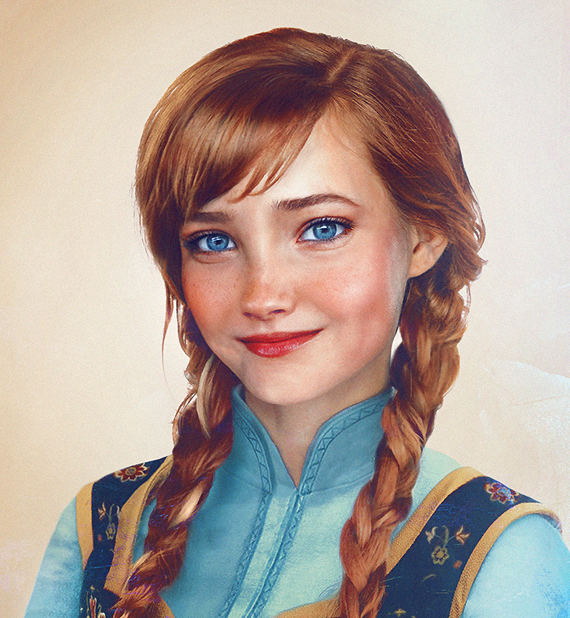 Anna, Princess of realistic representations of women’s hair after they wake up. She looks so cute here! And I swear so many of my friends are her spitting image!

Which of these was your favorite? Do you strike a resemblance? Or know a girl who does?! Make sure you let me know all about it in the comments! Stay sassy xox