Despite them so often portraying superheroes and entities beyond our understanding, just like the rest of us mere mortals, actors are entirely fallible. In fact, though it usually takes a string of bad movies in order for stars to be turfed out of Hollywood, sometimes it takes only one.

Whether through bad luck, bad direction or simply bad acting, a select few actors have met their downfall at the hands of one particularly spectacular cinematic flop. Sometimes, the movie is simply too awful for the actor to move past or, in other cases, the actor did their job too well (by this we mean that their performances were so unforgettable, that they were typecast forever). Take the following actors, whose careers were ruined by just one role. 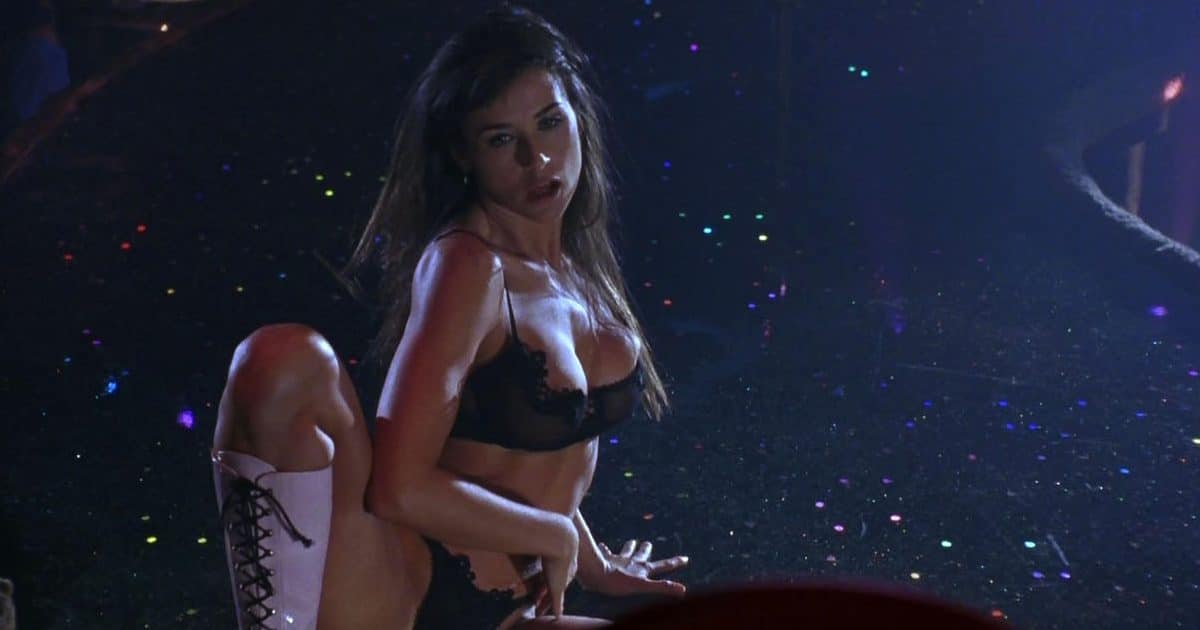 This, however, proved to be a poor investment on the part of studio Columbia, as the film was a spectacular box office flop. Hollywood soon turned against the once sought after actress, with Moore’s reputation only sullied further by the failure of her next project, G.I Jane. These days, Moore is perhaps best known as a media personality, and for her highly publicised relationships with celebs including Bruce Willis and Ashton Kutcher. 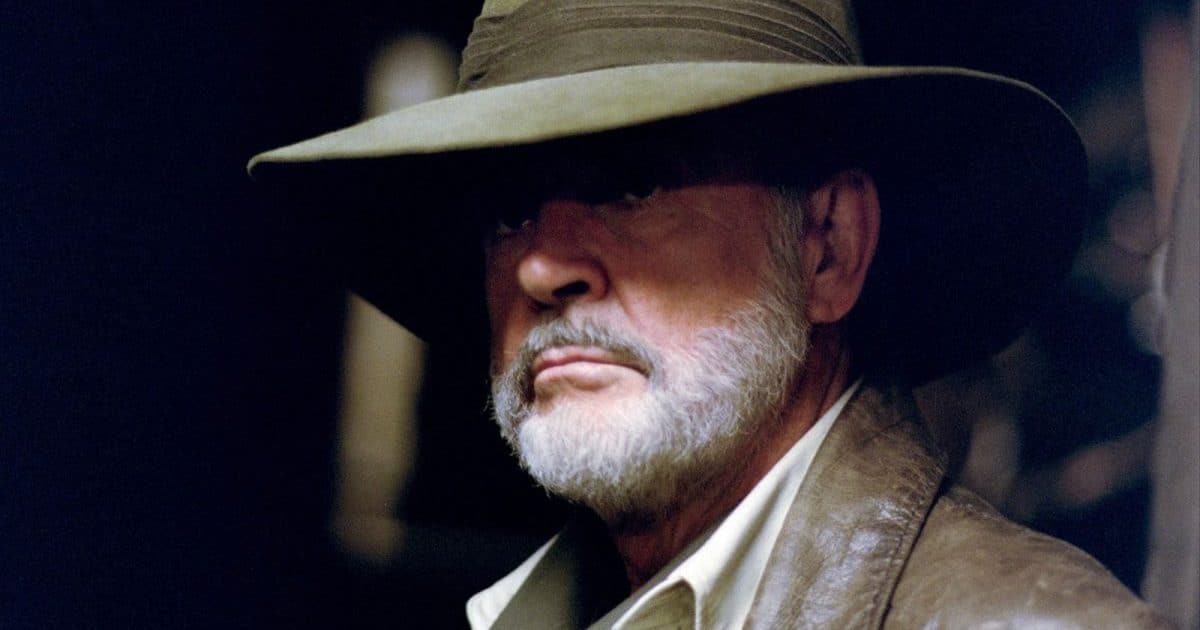 Sean Connery was, of course, the original James Bond, playing the role seven times over the course of 21 years – which means that, unlike the others on this list, he could actually be considered somewhat infallible. However, this didn’t stop Connery’s career receiving a spectacular knock after he starred in 2003’s The League of Extraordinary Gentlemen. An adaptation of the Alan Moore/Kevin O’Neill comic book from Blade director Steven Norrington, the film centred on a super-team of Victorian-era literary heroes, with Connery in command as H. Rider Haggard’s Allan Quatermain.

Unfortunately for Connery (and indeed everyone involved), The League of Extraordinary Gentlemen turned out to be not so extraordinary; after a reportedly troubled production, the messy final film was met with decidedly awful reviews. After the film’s release, Connery promptly stepped back from the acting world, before officially announcing his retirement in 2005. As for the less famous actors in The League of Extraordinary Gentleman, let’s just say their film roles are anything but extraordinary nowadays.