Once you get a break in Hollywood, the only place your career can go is up. People often think that as celebrities add years to their career, they only get more parts in movies and more money to add to their empires. You might have come across names like Meryl Streep, Brad Pitt, Scarlett Johannson, Jennifer Aniston, Tom Hanks, and Robert Downey Jr., who have consistently gotten high-paying parts in movies that have led to big paychecks and fame worthy of their talent. However, at the same time, there is the other end of the spectrum where some celebrities who used to be quite famous have quit their career in acting and moved on to find regular jobs like their audience. We have made a list of all these celebrities who quit the roads of Hollywood and started working a 9 to 5 job. 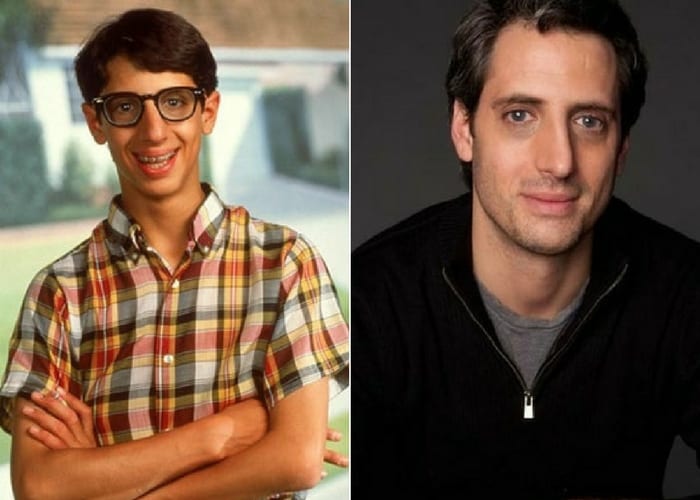 Child stars seem to make a huge mark on the world of show business, but there’s no doubt about the fact that some of them don’t continue their streak in adulthood. After making a name for himself in The Wonder Years as Paul Joshua Pfieffer, many people thought that Saviano would take the rest of the road to stardom. However, this just wasn’t the case. After the show came to an end, Josh struggled to hold down any other acting roles, so he decided to continue with his life away from acting instead. After heading to Yale University and majoring in political science, Josh landed himself a job as a corporate lawyer. 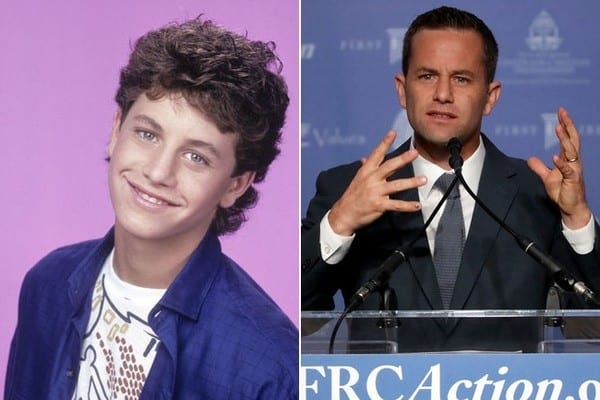 If you are a fan of famous sitcoms from the ‘80s, there’s a high chance that you’re familiar with Kirk Cameron. This former actor made a name for himself when he was just a teen after taking on Mike Seaver’s role in ABC’s Growing Pains. During his time on the show, Kirk became a born-again Christian and made sure that his faith was his top priority. After asking the producers to change some of his storylines to suit his newfound faith, Kirk decided to leave the acting world behind. Since then, he has not only become an author, but he has also become a religious activist!