These CGI Moments Were So Bad They Ruined The Entire Film

With a green screen and a dab hand in post-production, you can transport a film anywhere, any time, without going through the lengthy process of scouting locations and building sets. Plus you can queue up all sorts of crazy fireballs and big space battles. 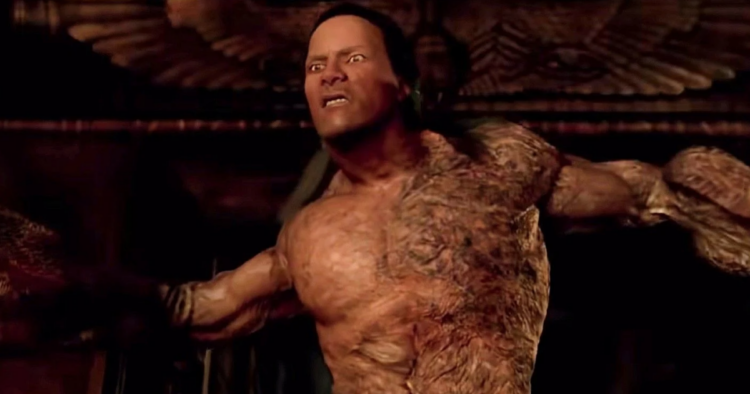 But CGI doesn’t always go to plan. For every success story, there are 20 disgusting, gloopy failures – and it just so happens that we’ve found the worst of all and put them into a list. Read on to see if your least favorite CGI monstrosities made the cut! 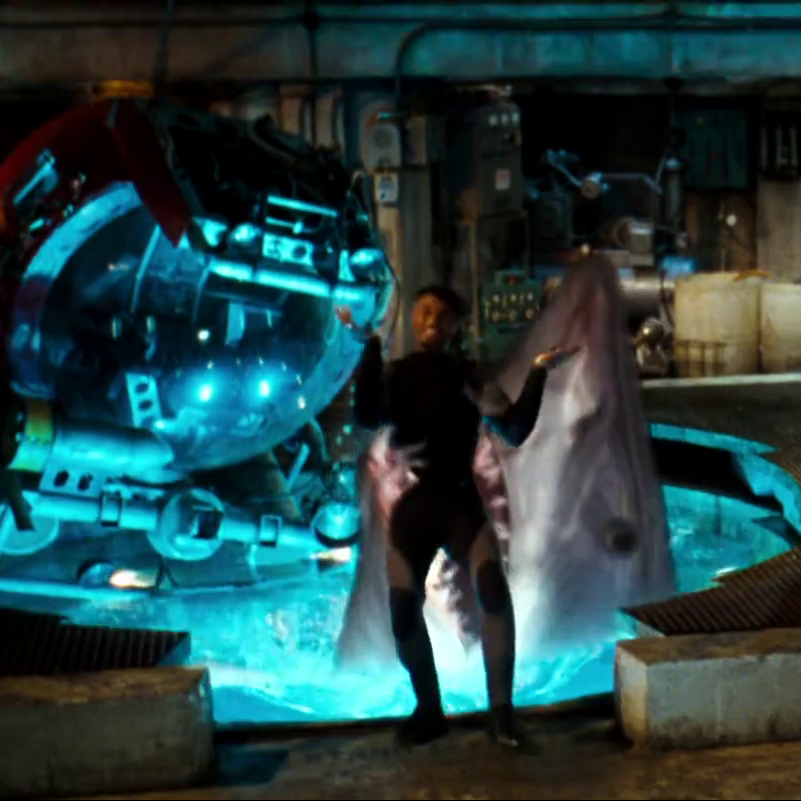 Where Jaws relied on a mechanical shark – and, conveniently, the fear induced by not seeing the shark at all – Deep Blue Sea plumps for showing off the sharks in all their chomping glory.  But when Samuel L Jackson gets surprised from behind by a shark, chewed in its big, rubbery mouth, it just looks like the shark from Toy Story picked a fight with Stretch Armstrong in an Amazon warehouse.