Height has always been a topic of discussion when people are talking about attractiveness. It is a total fluke between who is tall and who is short. It becomes more important when we are talking about celebrities. Female celebrities are seldom ranked according to how hot they are and height plays an important role in that. The world has seen an average height of 5’4″ for women and 5’7″ for men, and there are a lot of female celebrities who are taller than the regular man. It is not enough to say that these famous women are “above average”! They do not even have to put on high heels at important events because they already stand out from the crowd as they are. 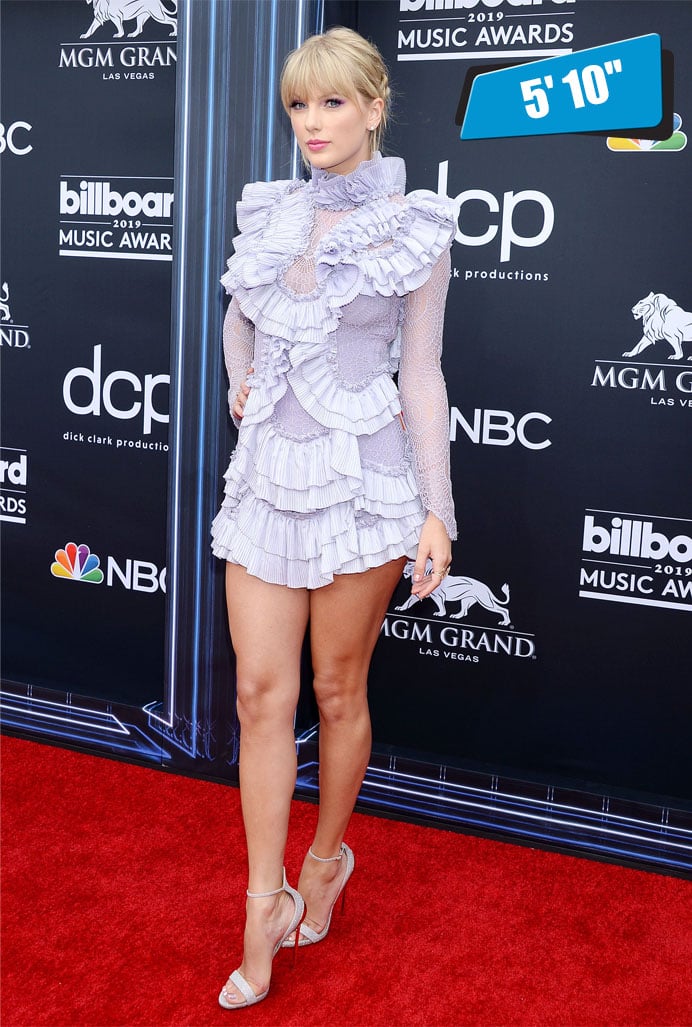 You probably find it hard to recall the days when this tall vixen was not yet a superstar. However, she was still pretty unknown in 2006. At the time, she had to crank out a lot of songs that she wrote herself. You might be surprised to hear that she is 5’10” tall! She might be a naturally leggy lady, but she has never avoided stilettos and heels. You can even say that this is a metaphor for the trajectory of her career. She was already talented from the get-go, but time has only made her an even better performer. 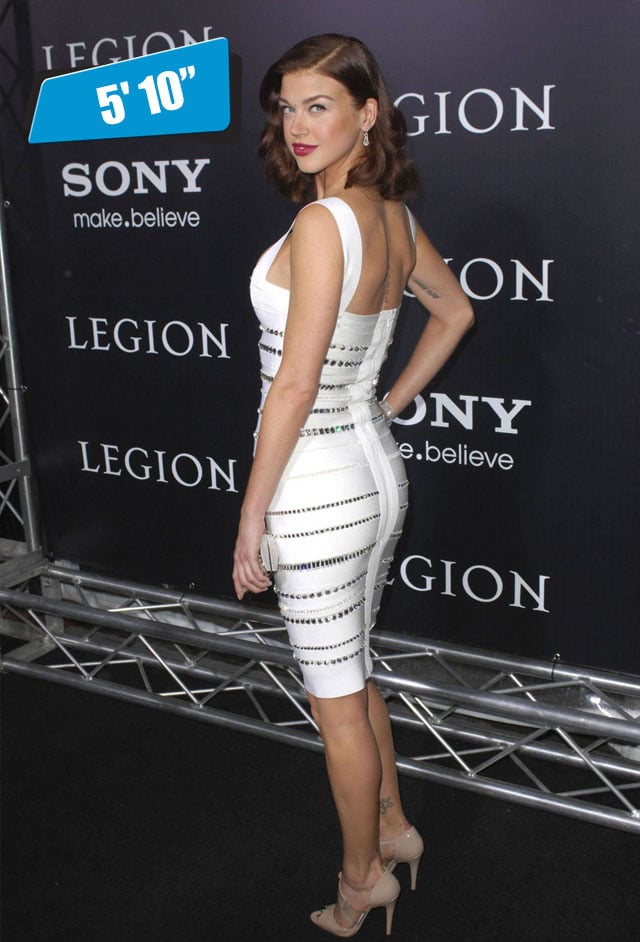 Here is yet another beauty who stands at the height of 5’10.” Adrianne Palicki is best known for starring in Friday Night Lights. It is hard not to notice her the moment she enters the room with her stature and beauty. Besides the TV show, you might have also seen her in John Wick and Agents of S.H.I.E.L.D. Did you know that she has co-written comics in the past as well?!