Movies are big business. Films themselves are hugely expensive to produce, and if successful they stand to make significantly more back in profit. With so much money in the mix, and so many consumers lining up to stare transfixed at the big screen for a couple of hours, it’s only natural that big companies will use the medium as a way to advertise their products.

Take the following films, which left you in no doubt as to who their main sponsors were. 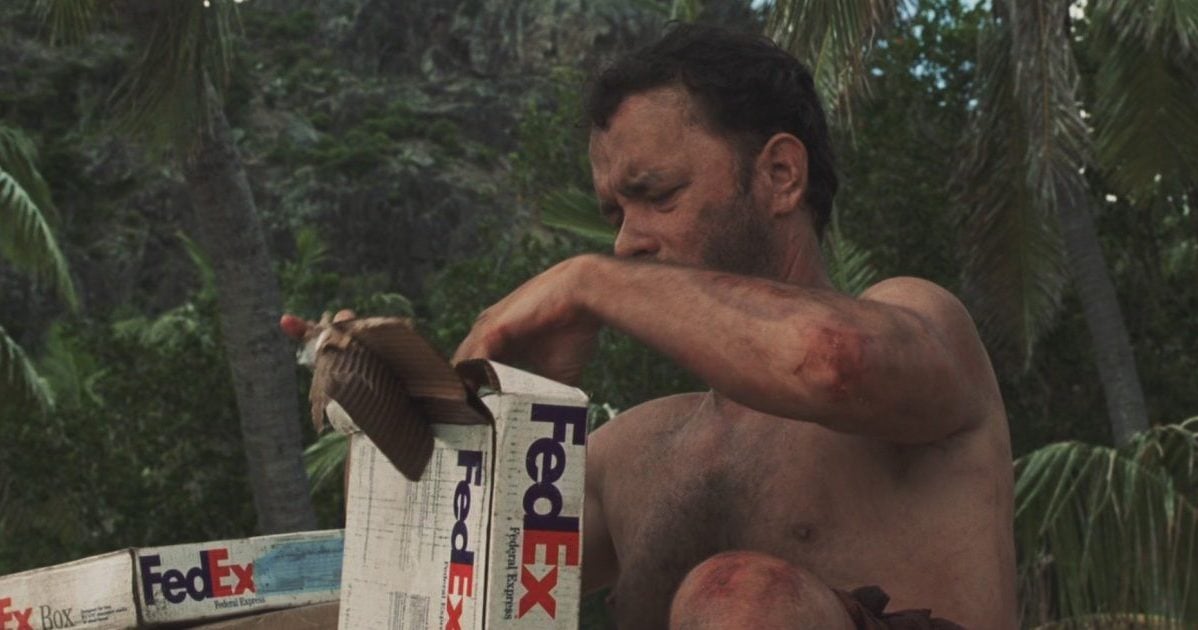 With Cast Away, director Robert Zemeckis delivered a compelling modern day take on the Robinson Crusoe story. Tom Hanks famously gives his most method performance (production was halted for a year so Hanks could lose all the weight and grow all the hair for real) as a delivery man marooned on a desert island. Of course, given that Hanks’ character Chuck Noland is an employee of FedEx and is trapped with only FedEx packages for company, the brand logo is all over the place.

It has long been stressed that FedEx did not pay for product placement in the movie, but the company gave the production their support, and saw an increase in brand recognition as a result. There’s also the matter of Chuck’s best friend on the island: a Wilson volleyball named, you guessed it, Wilson. 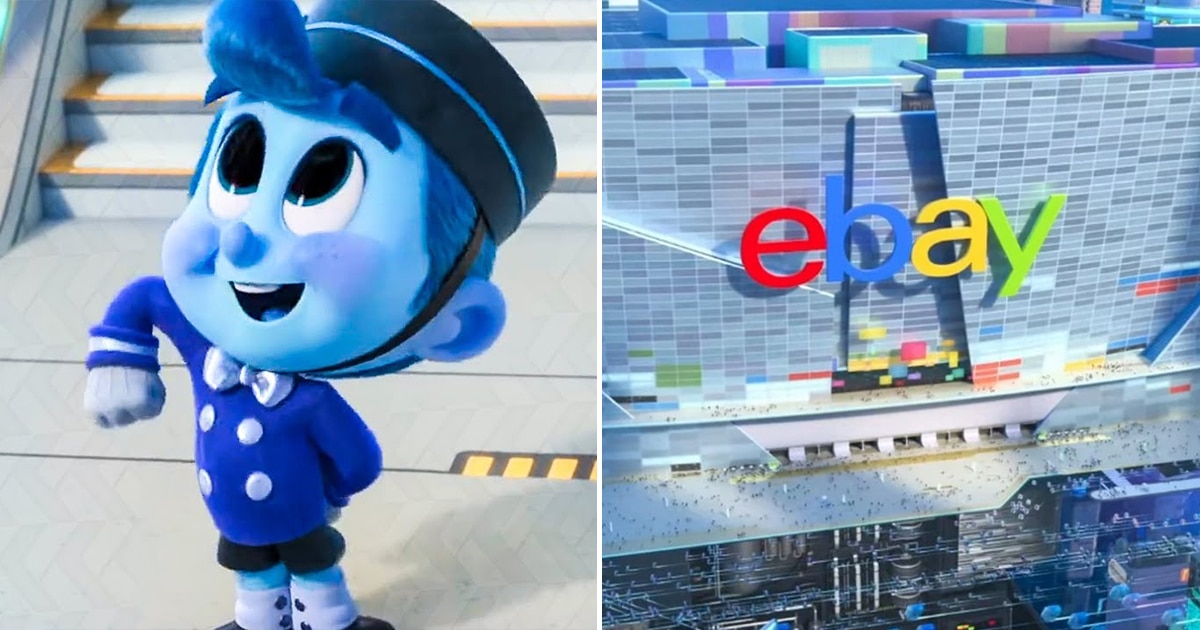 Disney’s original Wreck-It Ralph was pretty heavy on product placement in its own right, given the prevalence of vintage video game characters in the movie. However, sequel Ralph Breaks the Internet really makes a point of pushing a considerably more current marketplace – which, as should be obvious from the title, is the internet. The film sees Ralph and Vanellope leave their arcade and venture online in search of a replacement steering wheel for Vanellope’s broken racing game – which inevitably leads them to eBay.

Subsequently, the bulk of the plot is driven by Ralph’s efforts to raise the money he needs to pay for his sizeable eBay purchase – getting handy reminders along the way from a cute mascot of the site named eBoy. Not that eBay is by any means the only major site promoted in Ralph Breaks the Internet, with notable mentions for Twitter, Instagram and many more besides – not to mention cameos from a dizzying number of Disney-owned properties.