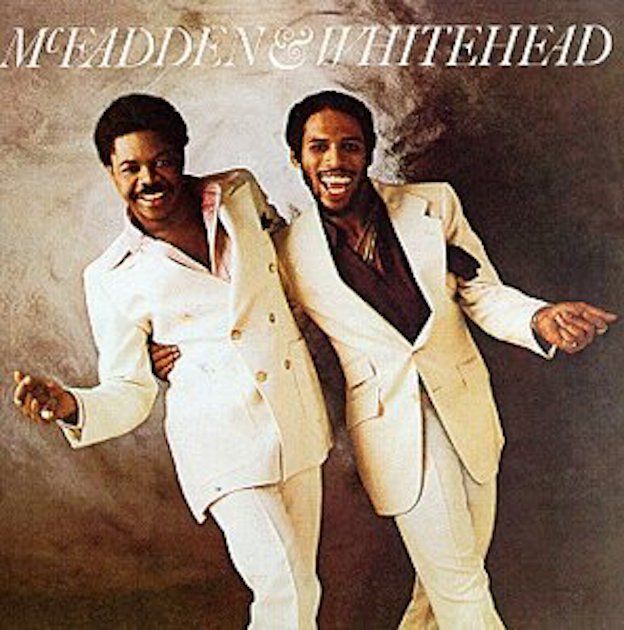 The signature song of McFadden & Whitehead was not only a disco anthem but a motivational track as well. It inspired people to chase their dreams! The optimistic lyrics, dance-worthy beat, and catchy chorus made it a hit among music fans. It is not hard to see why it had so much staying power. People still think about it when it comes to the topic of classic disco. It told people to ditch negative people and keep having fun. There truly ain’t no stoppin’ this song no matter how long it has been! 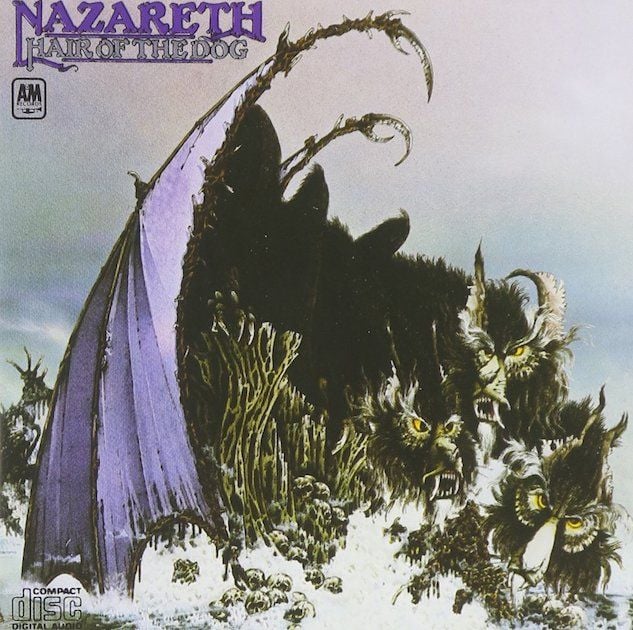 You must have heard this song in many commercials, TV shows, and films in the past. The lyrics are very honest, which explains its popularity. The track is passionate, raw, and jaded all at the same time. You can just tell that the singer knew what it was like to be in love. Dan McCafferty lent the rock song gritty vocals, although there are folks who think that his stage presence was not all that. Perhaps this is the reason Nazareth failed to make another hit song after “Love Hurts” reached the top of the charts.