These Pictures From History Have Left People Stumped

Have you ever seen something that is just too hard to believe? Maybe a flying saucer in the sky or a fairy flying around in your backyard? Well, these things were captured on film and there exist pictures that prove that these impossible things exist in reality. Take a gander at them and feel your mind take off into another world. 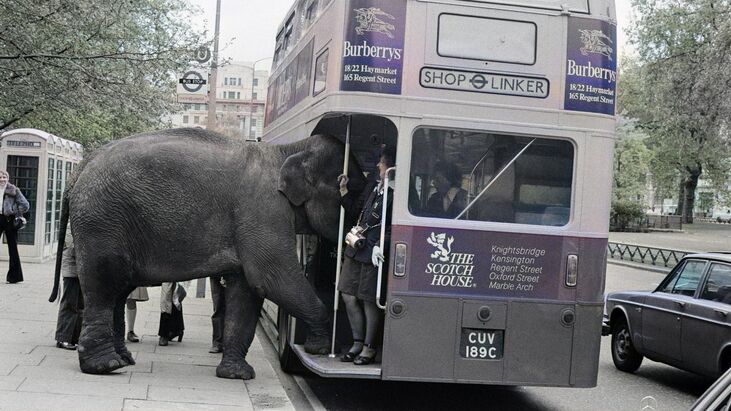 Maureen earned her crust as a member of the Robert Brothers Circus in Britain. And in case it’s escaped your notice, she was an elephant. In this stunt from 1979, it looks like she’s attempting to make a getaway aboard a London bus. But apparently, the conductress told Maureen that there wasn’t enough room. 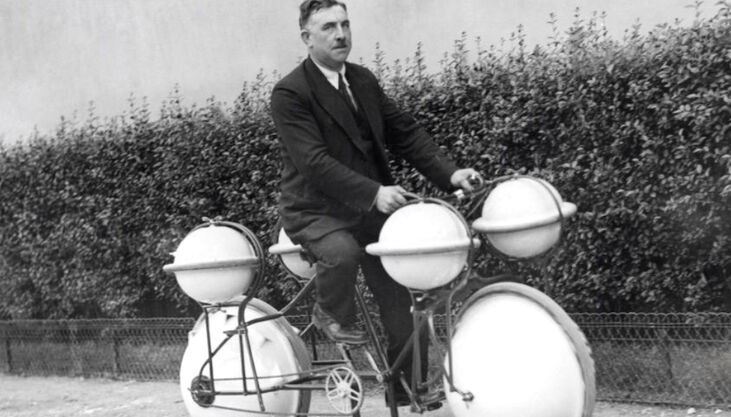 It has the appearance of a bicycle, but one that’s gone seriously wrong. What we’re looking at here was called a cyclomer, and it was invented to solve an intractable problem: how can you cycle on water? Whether this thing worked or not, it seemingly disappeared without a trace after it was launched in Paris back in 1932.