2. Cigarettes Bought from a Hospital Bed in the 1950s 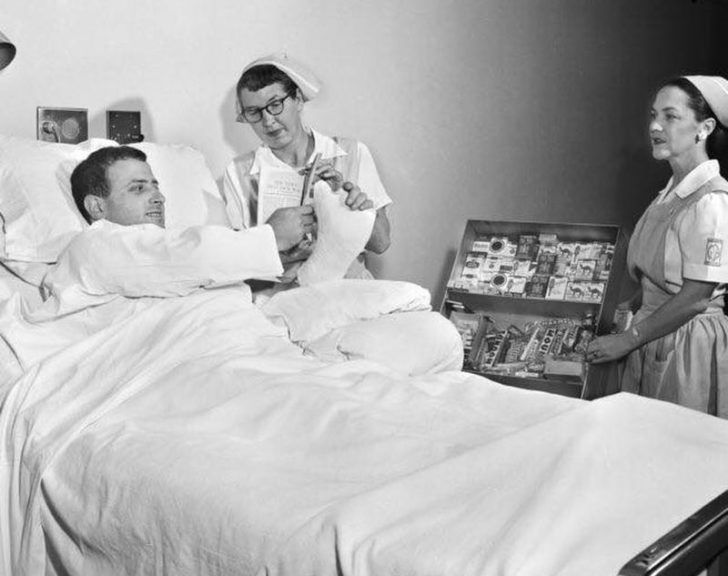 Before the Surgeon General’s message connecting tobacco use to a variety of illnesses, the medical community did not consider smoking to be bad. It was considered to soothe a worried person, suppress appetites, and generally be beneficial.

As absurd and counter-productive as it may seem, hospital patients could purchase packs from their hospital beds during this time. They could even use them in their hospital rooms if they wanted to!

3. A Manually Operated Traffic Control Machine, in Philadelphia, Pennsylvania, in 1922 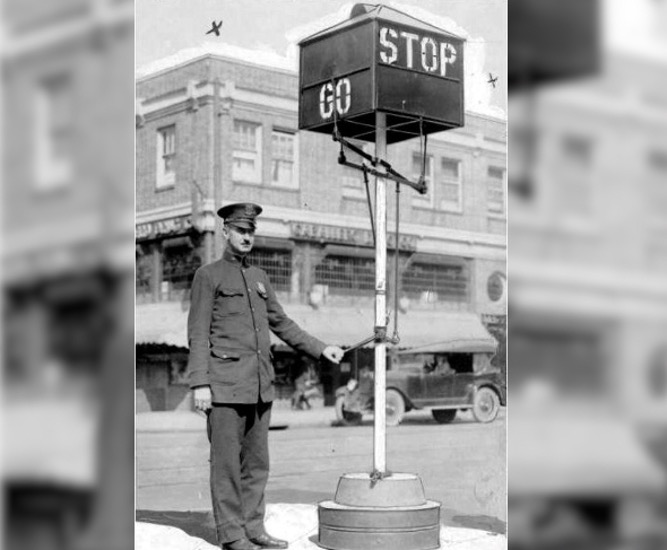 Cars began getting into fender-benders shortly after the automobile was introduced into the streets. It became apparent immediately that laws and procedures were required to ensure that individuals did not drive their vehicles into other cars, people, or structures.

Motorists started using signals to know when to halt and when to continue through a junction. Before electric traffic signals, the only alternative was to have manual signals, such as the one seen in the photograph above. A traffic stop operator had to manually change the sign from “stop” to “go.”