The sinking of the Titanic, four days into her maiden voyage from Southampton to New York, was one of the great tragedies of human history. Over 1,500 people lost their lives in what was one of the most lethal peacetime maritime disasters ever recorded, due to the speed of the disaster and the lack of lifeboats kept on board. 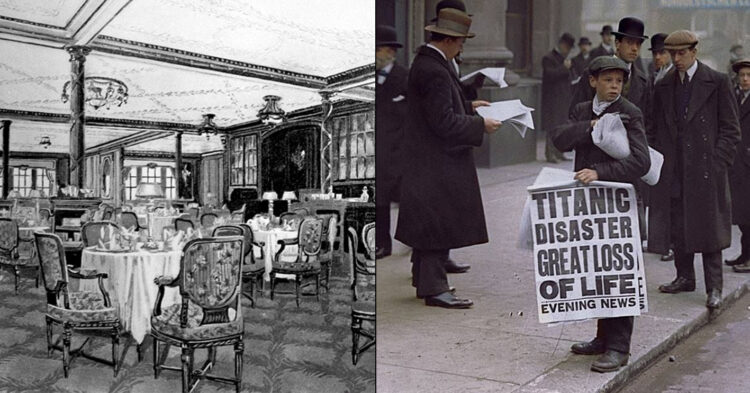 The disaster left a lasting impact on culture, spawning a hugely successful blockbuster movie, countless documentaries, and creations from poets, dancers, musicians, directors and composers worldwide. Even the discovery and exploration of the ship’s wreckage garnered huge amounts of public interest, which subsequently reignited interest in the original tragedy.

The name Titanic was an appropriate one 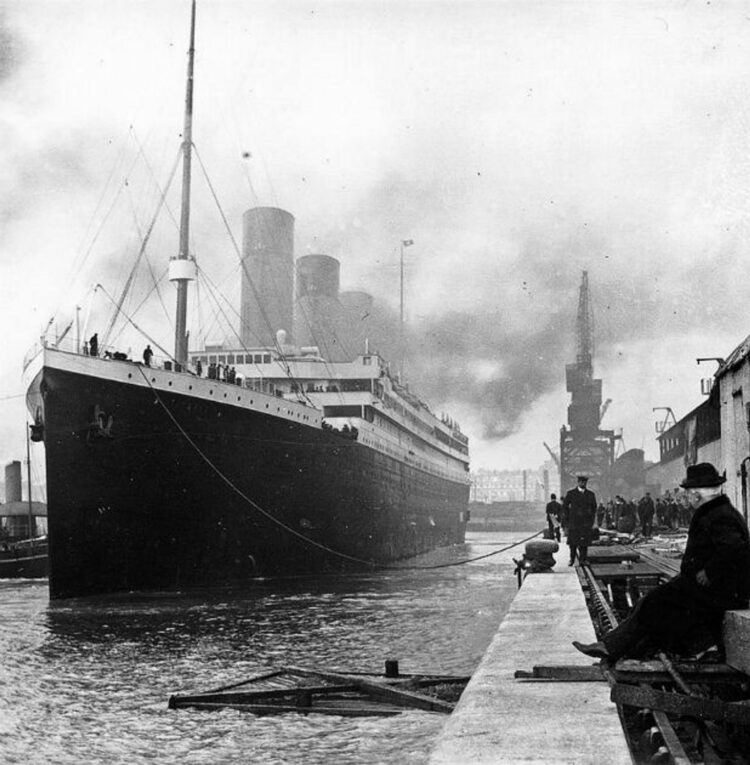 When it was unveiled in 1912, the RMS Titanic was the biggest passenger vessel in the world. It was 882 feet long, 175 feet tall and weighed 46,328 tons. Its mammoth size made it the subject of endless press coverage about its safety and cutting edge technology, which made it all the more shocking when it sank.