These Scandalous Facts Behind Your Favorite Cartoon Will Surprise You

We all loved watching cartoons while we were growing up. Some of us liked them so much that we continue watching them even today. However, while we were busy absorbing the entertainment part of the cartoons, we were not paying attention to some of the adult themes that the producers often slipped into the cartoons. Oftentimes, these things went right above our heads. Here are some of these facts that we would never wish to know about our favorite cartoons. 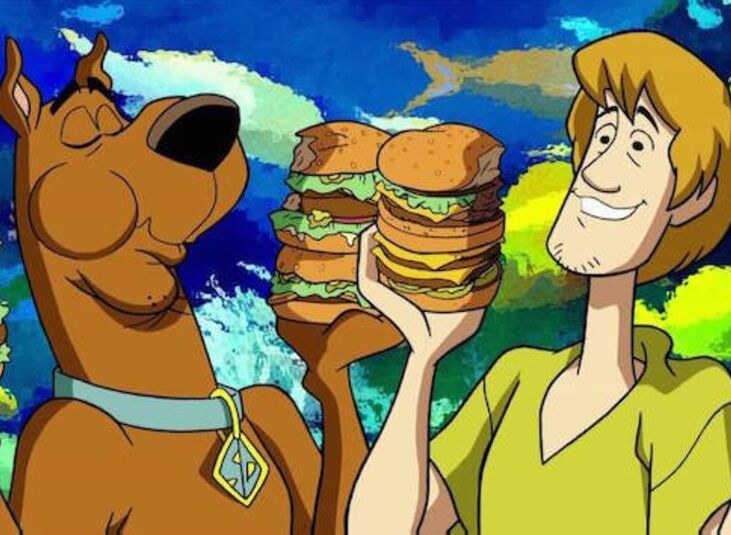 Sometimes, actors simply don’t agree with a character’s morals. And this caused some hiccups for voice actor Casey Kasem when playing Shaggy in Scooby-Doo. The actor was asked to voice the lovable foodie and mystery solver for a Burger King advert in the late ’90s – but being a vegan, he refused and quit the show. Not for good, though, thankfully. 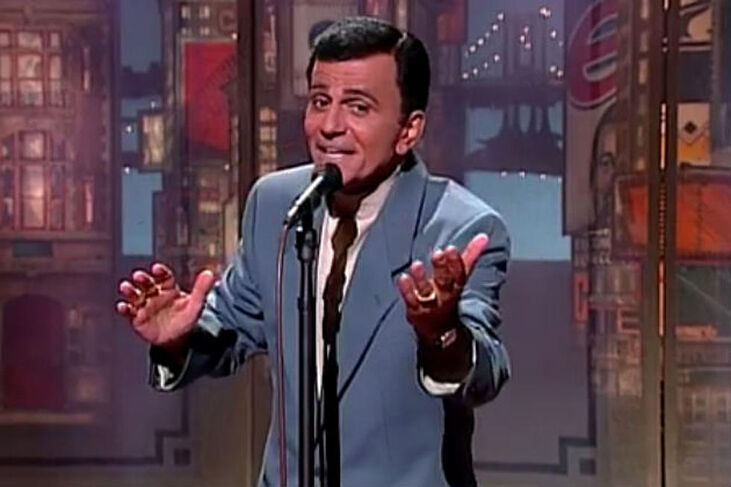 Yep, Kasem returned to play Shaggy in 2002. But only on one condition: Shaggy couldn’t eat meat. And if you’ve seen the more modern episodes, you’ll notice that the character is, in fact, vegetarian.