Written and directed by Stephen Sommers (who went on to make The Mummy), Deep Rising is a fun but grisly blend of action and horror. The film sees a luxury cruise liner besieged by heavily armed thieves, only for the criminals to unexpectedly find themselves under attack from a mysterious and deadly threat. Here are some facts about this sea-faring creature feature that you might not have known.

25. The film was originally entitled Tentacle 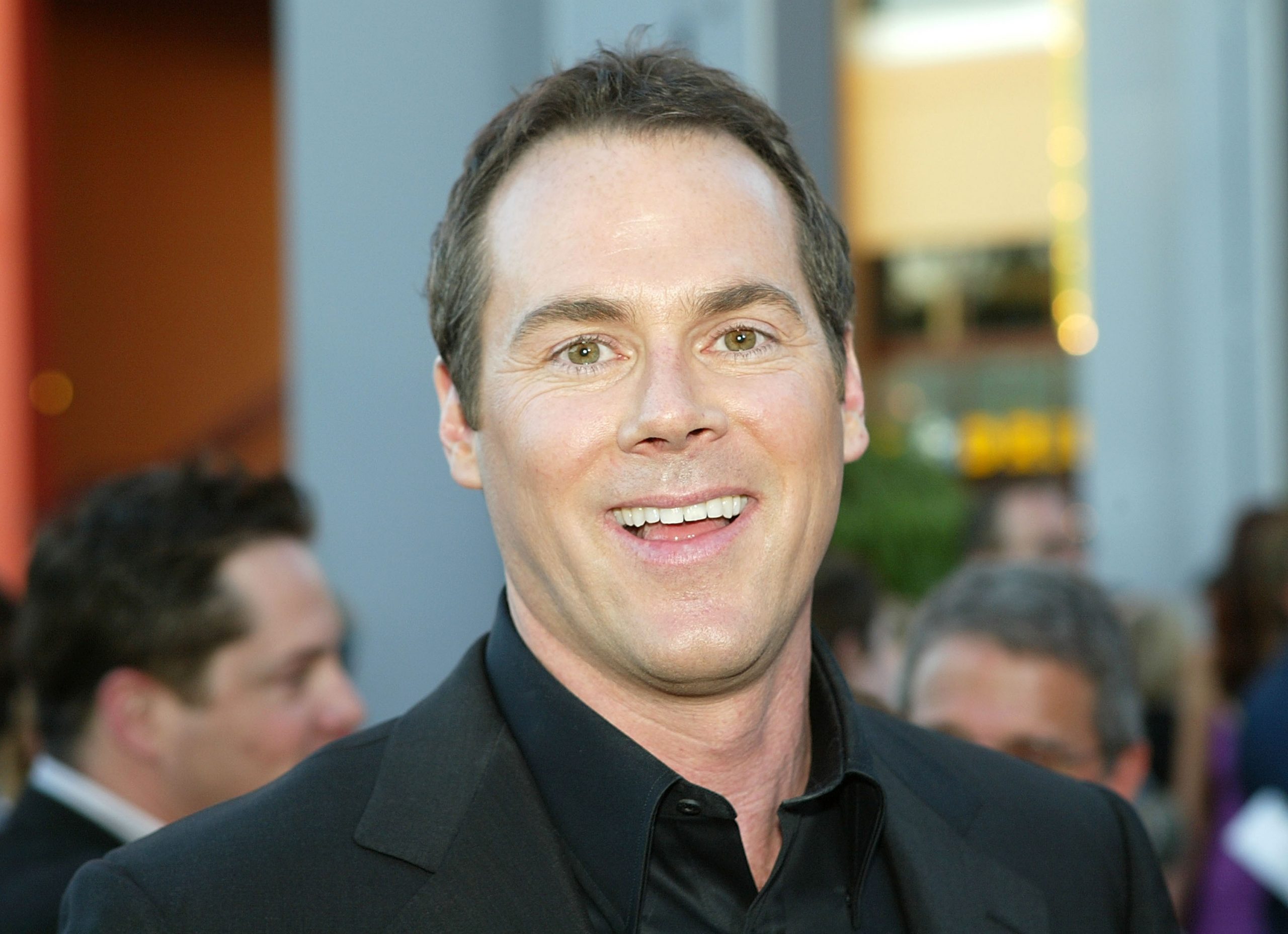 Deep Rising is the fourth feature film made by American writer-director Stephen Sommers. As a horror movie geared towards older viewers, the film was a step in a different direction for Sommers. His previous films had included the more family-friendly The Adventures of Huck Finn and Rudyard Kipling’s The Jungle Book.

When Sommers began working on the script in the mid-90s, he didn’t entitle the project Deep Rising. Instead, Sommers’ original working title was Tentacle – a more clear reflection of the film’s central threat. It’s not hard to see why it was instead decided to give the film a more ambiguous, largely spoiler-free title.

24. The film’s budget was slashed when Harrison Ford turned down the lead role 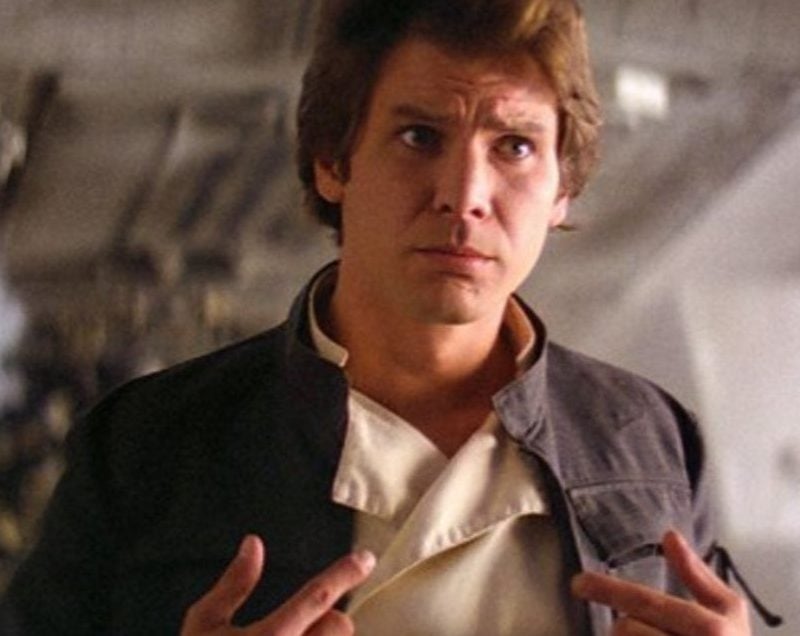 The male lead in Deep Rising is John Finnegan, the morally flexible captain who offers his services to criminals. Stephen Sommers wrote the role with a well-established loveable rogue in mind: Harrison Ford. When Ford was in the frame to take the role, studio interest in the project increased – and along with it, the budget.

Unfortunately for Sommers, Ford wound up turning down Deep Rising. Naturally, this had a knock-on effect for the film overall. With Ford gone, concern from financial backers saw the film’s budget greatly reduced to $45 million. The role of Finnegan was instead taken by Treat Williams, a seasoned actor but a considerably smaller name than Ford.