Big Bada-Boom! 30 Things You Might Not Have Known About The Fifth Element

When sci-fi fantasy adventure The Fifth Element exploded onto screens in 1997, audiences around the world had never seen anything quite like it. Where most cinematic visions of Earth in the far future tended to be either hopelessly bleak (Blade Runner) or implausibly idyllic (Star Trek), this film presented us with a loud, colourful and richly detailed world with a personality all of its own.

Join us now while we take you back to the future (no, not that one) with some facts about The Fifth Element you might not have known.

30. Luc Besson started working on the story at 16 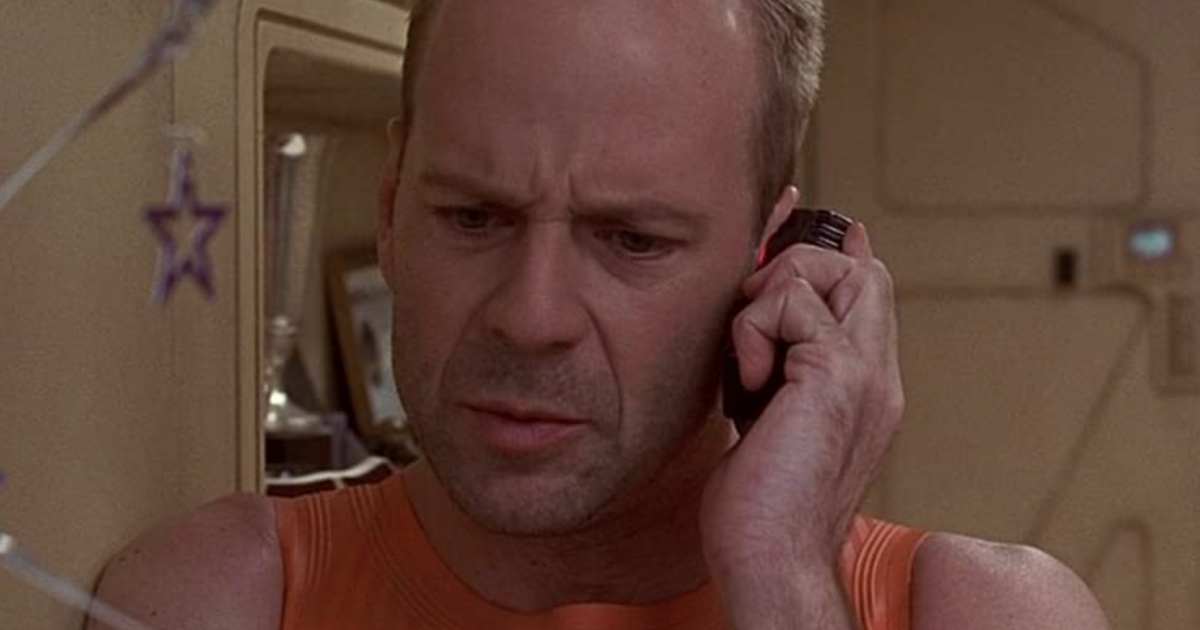 Filmmaker Luc Besson first dreamed up the colourful future world of The Fifth Element in his youth, and started work on the film’s script in 1975, when he was just 16. However, it wasn’t until 1991, when Besson had made a name for himself with successful films including The Big Blue and La Femme Nikita, that he started actively working to make The Fifth Element a reality.

As a child, Besson created a sprawling fictional universe with dozens of interconnected storylines, alien races, quests and characters – in order to escape the loneliness of his childhood. 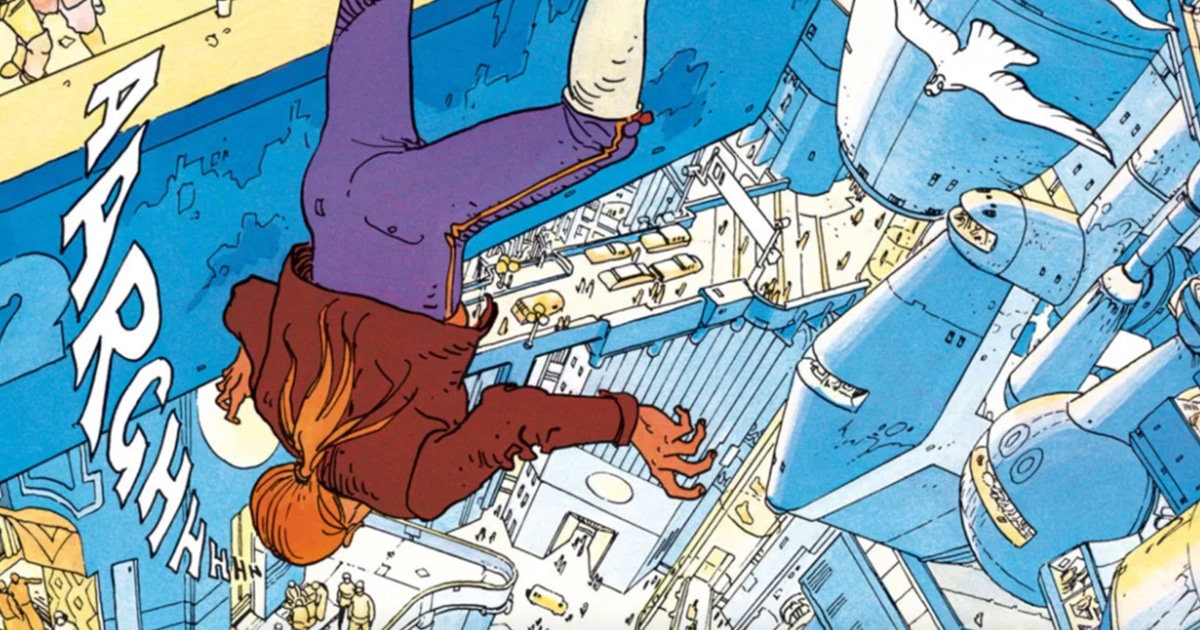 As development on The Fifth Element was getting underway, Besson met two of the most revered comic book artists from his native France, Jean ‘Moebius’ Giraud and Jean-Claude Mézières. The filmmaker had been greatly inspired by both artists when envisioning the world of The Fifth Element, so he hired them both to work on the film as conceptual artists. Unfortunately for Besson, Giraud wound up believing that Besson had plagiarised his work.

Specifically, both Jean ‘Moebius’ Giraud and his fellow comic book artist Alejandro Jodorowsky believed that Besson had drawn inspiration directly from their comic book The Incal, instead of working together with them to create something brand new and original. Giraud even went so far as to sue for 13.1 million euros for unfair competition.